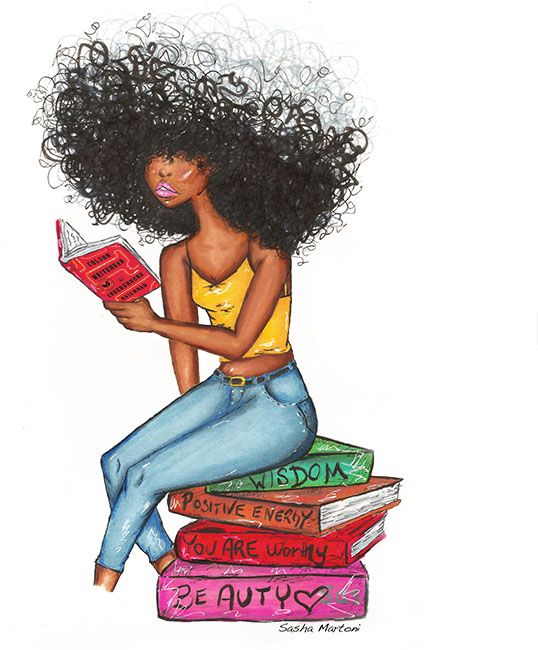 Illustration by Sasha Barron for NaturallyCurly

Our book of the month for January lead to a few new resolutions here in the NaturallyCurly office, and some great conversation on our Facebook page. Year of Yes by Shonda Rhimes has us saying yes to trying yoga for the first time, traveling more, and making time for play. I think we can call the first month of the NaturallyCurly Book Club a smashing success, and I'm excited to announce February's pick: The Underground Railroad by Colson Whitehead.

NaturallyCurly Videographer Grace Hathaway recommended it because:
"It’s a twist on the traditional 'escaping from slavery' story. Instead of the underground railroad that we all know from history, Whitehead makes the railroad physical. It is a literal underground railroad that makes stops to pick up slaves that are trying to escape, which was such an interesting idea to me. I also liked the way it was written — the book has a unique structure and tells the story in an episodic manner but not at the expense of the characters, who are fully formed and who I fell in love with. I really felt like I was inside the mind of the main character and that I was going through these experiences with her. It’s a very sad story but it really illustrated how violent and heartbreaking the process of trying to escape from slavery was."

It was released late in 2016 and immediately landed on Oprah's Book Club, won the National Book Award for fiction, was a New York Times Bestseller, was on Barack Obama's summer reading list, has been called "far and away the most anticipated literary novel of the year" by the Washington Post, and a "brutal, vital, devastating novel" by The Guardian. 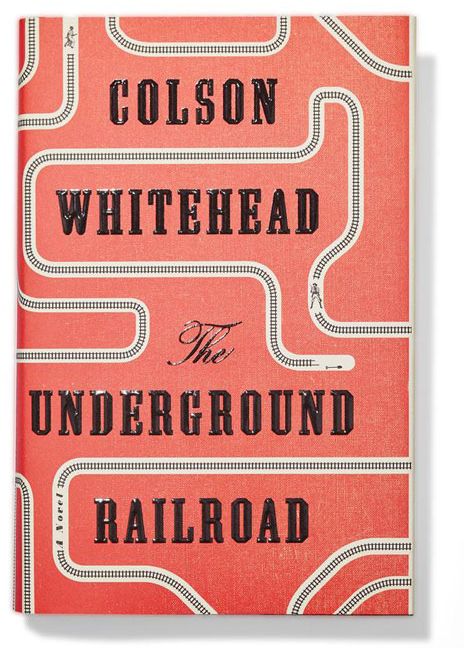 PHOTO BY THE WALL STREET JOURNAL

Order The Underground Railroad on Amazon or in your local bookstore. You can also sign up for Audible and get two free audiobooks.

Our virtual book club meeting will take place live on Facebook, so that everybody can attend no matter where you live! Tune in to the NaturallyCurly Facebook page on February 28 at 12pm CST to discuss the book with us and other book club members! You can also follow #NaturallyCurlyBookClub on Instagram and Twitter to chat with us through the month as you read.

We're giving away a copy of The Underground Railroad so that you can get in on the fun!

To enter, comment below and tell us your favorite book.

This giveaway ends February 9 and is open to U.S. residents only, as per our Terms and Conditions.