What Polyquats Do to Curly Hair, According to an Expert 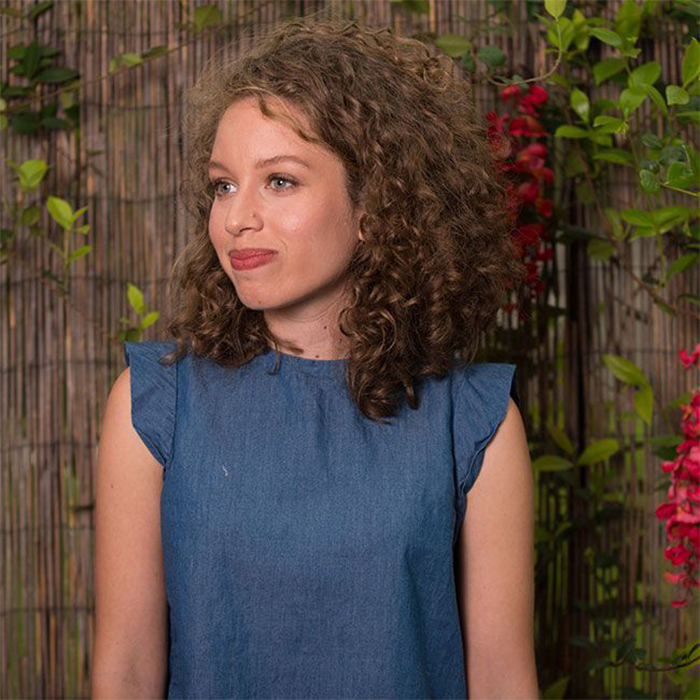 Polyquaternium ingredients are a popular topic in curl-community discussions, where they are a frequent source of concern and confusion. Unfortunately, very little generalization can be accurately applied when it comes to this category of ingredients. While all polyquats share certain specifics in common ( they are polymers with multiple sites that carry a positive charge ), there is a huge degree of variation in the polymer structure, molecular weight/size, and charge density for the many different species.  Each is sufficiently unique that it warrants individual consideration as to its characteristics and performance as a component of a hair care product. One interesting example of this is polyquaternium-69 (AquaStyle™ 300, by ISP), which is used as the primary hold agent in a number of styling gels and foaming mousse products such as Jessicurl Extreme Hold Spiralicious Styling Gel and Göt2b Ultra Glued “Invincible” Styling Gel.  It is touted as providing superior performance and super strong hold. So what differentiates this polymer from other polyquats?

What is a polyquat?

Polyquaternium is a word used to describe a category of materials used in cosmetic formulas. They are polymers (large molecules made up of repeating units of the same base block or blocks, called monomers) that have positively-charged sites repeating along the length of their structure in a variety of configurations. They are often used as conditioning ingredients or as ones that enhance curl or give hold to spiked styles.

You may recall that the positively-charged sites along the length of polyquats are attracted to negatively-charged sites on hair and skin, which allow them to deposit onto the surface and cling to it pretty tenaciously. In hair, the quantity of these negative sites increases with damage from sun, heat, and chemical processing, with the result that polyquat conditioning and styling agents can attach to many sites on the surface of damaged hair. The more damaged the cuticle is, and the higher the charge density of the polymer, the stronger the association will be between the polymer and the hair, resulting in very effective conditioning and curl retention. However, this can also make some polyquats very difficult to remove from the surface of hair, and in some cases can lead to buildup and negative effects.

Limitations in the properties of various iterations of vinyl acetate, acrylates/acrylate copolymers and polyvinylpyrrolidone have long challenged formulators to produce combinations that provide sufficient hold without flaking, that can maintain curl retention in high heat and humidity conditions, and that are easily removable from the hair. For this reason, synthetic polymer chemists strive to produce new polymers with properties that exceed those currently in use. Polyquaternium-69 is one such polymer, and it is exceptional in that it conquers many of the problems inherent in the more traditionally-used polymeric systems used to provide hold in hair gels and mousses. Each of the four components in this tetra-polymer was selected for the specific properties it would impart to the final performance. It provides an ultra-strong, yet more durable and lasting hold, as well as a number of other benefits.

For those interested in the specific chemical structure of polyquaternium-69, it is a tetrapolymer of vinyl caprolactam, vinyl pyrrolidone, dimethylaminopropyl methacrylamide (DMAPMA) and the quaternized, alkylated DMAPMA, from which it derives its cationic nature. Its structure can be seen here.

Compared to other polyquats, PQ-69 has a relatively low number of cationic (positively-charged) sites, and like the other polyquats, it is water soluble with fewer ionic sites per molecule. The polymer does not adhere as tightly to the surface of the hair, which means it is suitable for all types of hair and should be easily removable with most methods of cleansing. Water-only or vinegar-only methods may not be sufficient. 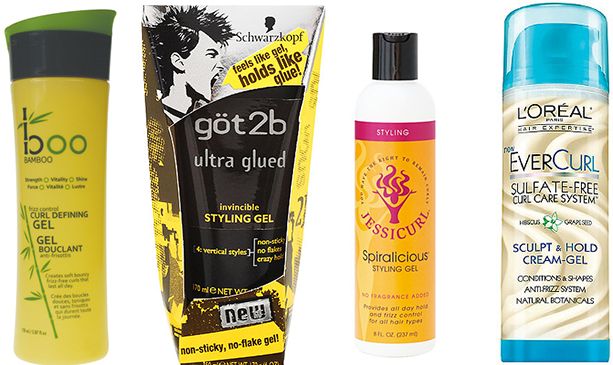 Despite its ionic nature and solubility in water, the hydrophobically modified portion of this polymer means that PQ-69 acts as a water-repellant, hydrophobic layer on the hair surface. This enables it to prevent moisture absorption from the air, so it can exhibit amazing curl retention, even when hair is exposed to high humidity for very long periods of time. How many curlies would love to have a product that could make such a promise?

In a laboratory test where samples were subjected to temperatures of 80°F and 90% relative humidity, locks of hair treated with a control gel comprised of standard polymers (PVP & VP/VA) were compared to locks treated with a PQ-69 gel. The samples treated with the commercially-available product were found to exhibit failure of curl retention after one hour, while the PQ-69 product maintained its hold at 90% after 24 hours. Similar tests were done to evaluate frizz, and again, the PQ-69 sample performed extraordinarily well.

PQ-69 forms a film around multiple strands of hair and helps hold them all in the desired alignment. This film also increases the contrast between light and dark areas on the hairs, and increases intensity and coherence of light scattering. The result is that it gives hair increased radiance and gloss.

The vinyl pyrrolidone monomer in PQ-69 allows it to form a very stiff film upon deposition onto the cuticle surface. This stiff film helps set up the curl or style and fixes it into place. Initially, this can feel quite stiff and crunchy to the user, which some people enjoy. However, oftentimes these stiff-hold polymers are also very brittle, and if the hair is touched or manipulated in any way, the polymer film breaks, flakes off most unattractively, and the style is lost. But with the unique structure of PQ-69, the vinyl caprolactam monomer adds flexibility and elasticity to the film.

Mechanical testing done on various samples showed that the polymer films can undergo a good bit of loading without breaking, and that they do exhibit some signs or permanent deformation (meaning they don’t bounce back completely, like a rubber band might do). As a result, curl retention is maintained, even if you touch or scrunch your hair, and best of all, no unsightly flaking occurs. Styles achieved with this polymer seem to tolerate being scrunched to work out the crunchiness and stiffness, and yield tight, bouncy curls afterward.

In summary, gels and other styling products made with specialty polymer, polyquaternium-69 will provide a very strong hold.  While this may feel too stiff and crunchy initially, it can be scrunched out to achieve soft, very bouncy curls.  The gel does not flake, even when hair is combed or brushed. It is highly resistant to moisture and can hold even the most radical styles and curls for long periods of time in hot, humid conditions. It lends itself very well to second, and dare I say, even third-day hair, because it really helps the hair retain its shape. The shine produced is perhaps not as glossy as that produced by amodimethicone, but it is still very noticeable and nice.  The ease of removability due to its limited ionic nature means it is safe for almost all cleansing regimens.

On a personal note, I tried some of my husband’s gel (Göt2b Ultra Glued Styling Gel) the other day, because I was out of my own.  While initially annoyed at the tremendously strong and crunchy texture, I have been pleasantly surprised at how nice the curls and shine have been since gently scrunching my hair. The style has actually held up very nicely for three days, even in the ridiculously hot and humid conditions here in Florida! I have not enjoyed the tactile feel of my hair with this product though, but I think that is simply because two of the other ingredients in it don’t usually work well for me. I plan to purchase the Jessicurl product (Spiralicious Styling Gel) immediately, to continue my experiments with this polymer.