How to Avoid Pyramid Head, According to Top Curl Stylists 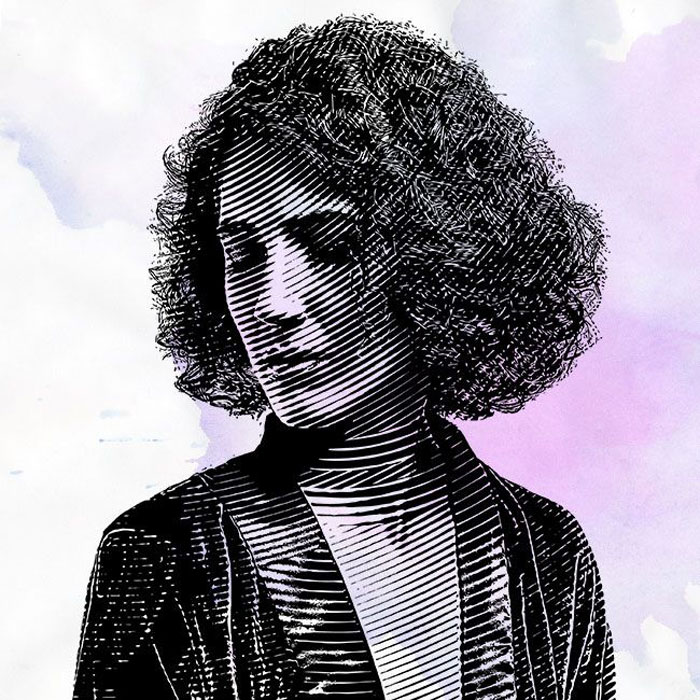 It’s the most common haircut complaint among curlies — pyramid head.

“Most of the time it’s because the hair is one length with no angles around the face, so the curls stack on top of each other, creating a pyramid,” says Christo, global artistic director of New York’s Christo Fifth Avenue salon.

When Christo presents educational seminars for curlies (he calls them “psycho-hairapy” sessions), he sees those much-feared triangles on nearly 80 percent of his curly-haired audience. Curl experts agree it’s a preventable, albeit widespread, problem.

Why does pyramid head happen?

“If you leave your hair one length, it’s inevitable,” adds Ouidad, owner of New York’s Ouidad Salon, the Curl Education Center. Without strategic layers, experts say the weight of your textured hair creates a flatness at the crown, leaving no place for your curls to move -- except out!

“It’s usually thicker, corkscrew or Botticelli curls that have this issue,” says Shari Harbinger, Vice President of Education at DevaCurl. But it doesn’t have to be. Here, experts from three of the leading curly salons in New York share advice on how to avoid the puffy pyramid by focusing on the cut, style and condition of your curly locks.

How to avoid pyramid head

Don’t run from scissors! If a haphazard haircut from the past still makes you fearful of sitting in a stylist’s chair, experts say think again.

Many of us have had disappointing experiences with layers, but that does not mean you should wear your hair all at one length just to be safe. Christo says “it may be safe but your hair will end up looking like a pyramid with no movement to the hair.” Instead, he recommends adding “long, diagonal layers that frame the face so the curls sit into each other. And by cutting the hair wet, you also have the option of texturizing. If you try to do that on dry hair, you’ll be shredding the hair.”

Not all stylists agree on this point, and one prime example is the Devachan Salon, which is known for its dry cutting techniques. Shari Harbinger of Devachan says that “cutting the hair dry -- with minimal or no tension -- and a layering and sculpting of the curls will give you the volume you want on the surface of the hair and more length on the bottom, resulting in a more north-south effect instead of east-west.” Harbinger and Christo may disagree on the technique, but one thing they can agree on is that the key is in layering. According to Harbinger, “layering the hair on the surface will release some of the weight of the hair, giving you more volume on the crown area.”

Ouidad of Ouidad Salon, the Curl Education Center has a unique method for layering, which she calls the Carving and Slicing Method. According to Ouidad, “if you cut at the curvature of the curls, they will sit into each other, eliminating the pyramid. Another way is to lightly slice the outer layer of the hair around the face or crown area, to create movement. The slicing and carving, or puzzling of the curls, is strategically designed for specific areas, depending on the thickness and tightness of the curls.”

It is possible to find a flattering curly haircut that bears no resemblance to a pyramid, and it involves two things: layers, and an experienced stylist. If there’s one thing we know to be true about curly hair, that is that no two curls are the same – and the way you cut them should be personally catered to your unique head of curls by someone who knows what they’re doing.

The solution is to find a stylist, take a look at some examples of their work on curly clients, and schedule a consultation! You won’t be obligated to cut your hair at the consultation, it’s just a chance to share your needs with your stylist and get comfortable before taking the plunge.

If you're still on the hunt for a curl stylist, here are 6 signs a stylist knows how to cut curly hair.

If your hair feels "bulky," here are our tips on How to “Debulk” Curly Hair.

This article was originally published in 2008 and has been updated for clarity.