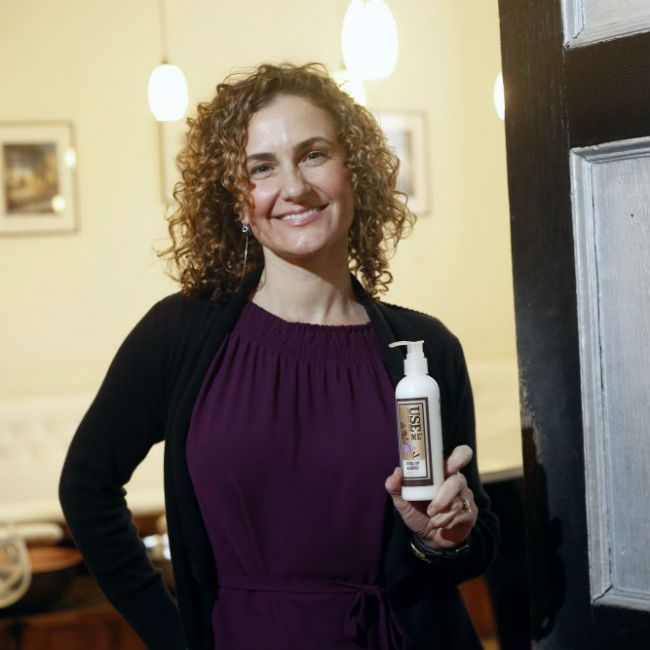 Curly hair has had its fair share of publicity as of late. Once the marketing masterminds behind product formulations realized how profitable the textured hair consumer could be, they opened their ears to the needs of the community.

Whether manufacturers are getting into the curly hair industry for monetary reasons or to make a positive impact on our needs is a topic of popular debate in our community; however, there are some hidden gems out there. There are entrepreneurs who simply do not have the resources to reach a larger audience with a product that they know will solve a major issue for those with curly hair. Alanna York might have been one of those gems--that is, until she premiered on the latest episode of ABC's Shark Tank.

The American version of Japan's Dragon's Den is in its seventh season, and this is the first time viewers got to watch a curly hair salon owner and product formulator defend her business plan in front of the sharks. York, who owns Head Games in Portland, created a line of curly hair products and named them Controlled Chaos. "My hair was my nemesis my whole life," she says of her motivation for pursuing the expansion of her line.

According to Portland Press Herald, she couldn't even recall her Shark Tank experience due to nervousness and feeling like she was in a dream. "It was like I wasn't even there. I think I blacked out for the whole thing." And she wasn't the only one who was in curly la la land. Alanna's co-presenter, Maureen Emerson, was another curly girl who specializes in a curly hair cutting technique that allows for more versatility in styling, i.e. straightening.

Creating the product of her dreams

Alanna has been working tirelessly to bring her dream to fruition for years, but faced various road bumps, like the Great Recession in 2007. This was York's third attempt to be on Shark Tank after attending several open casting calls beforehand--and getting turned down. This time around, York says she changed her pitch to focus solely on the Curl Creme product rather than the entire line, which ultimately inspired producers to finally listen and take her case seriously. York's business partner, Erica Gray, has naturally wavy hair and has been equally passionate about getting a useful hair product out there to a wider range of consumers facing styling issues similar to theirs. The trained cosmetologist and investor first suggested teaming up with York in 2012.

Controlling chaos for the masses 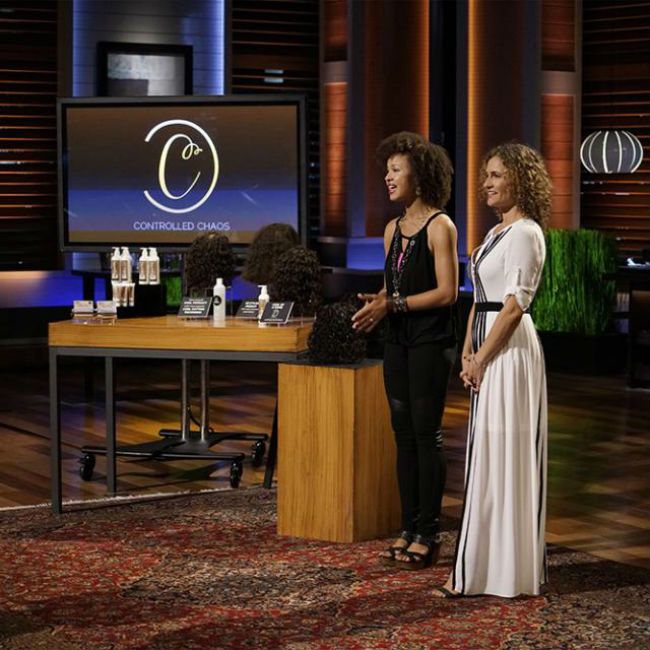 According to the label, the Curl Creme "enhances, conditions and defines all types of curly hair, eliminating frizz and locking out humidity." Alanna already sold this product under another one of her businesses, Use Me!, promising to help others with naturally curly and frizzy hair to block out humidity. It's already carried by more than 50 salons throughout the U.S., but that hasn't been enough to take the business to the next level.

A big win for the Portland salon owner

While many of the pitches on the show are unsuccessful at persuading the Shark Tank team to make an investment, York was able to appeal to them. After testing the product out, going over their business plans, and further in-depth offline conversation, an agreement was made to buy 51 percent of Controlled Chaos for $60,000. 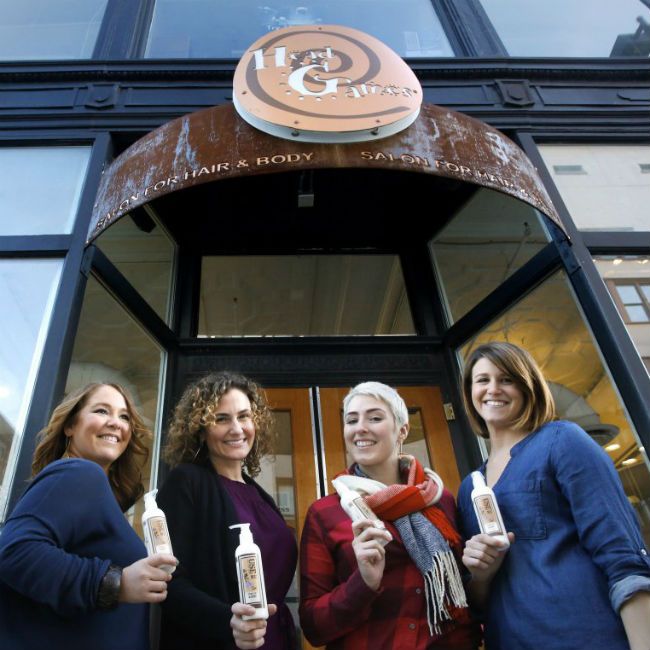 Perhaps there is hope for the small business salon owners, well-intentioned investors, and the small-scale producers with a true passion for getting their product on the shelves of major retailers. Now the rewards of Alanna York's efforts will hopefully produce something mutually beneficial for curly hair salons and clients everywhere.

Did you catch the curly entrepreneur on Shark Tank?