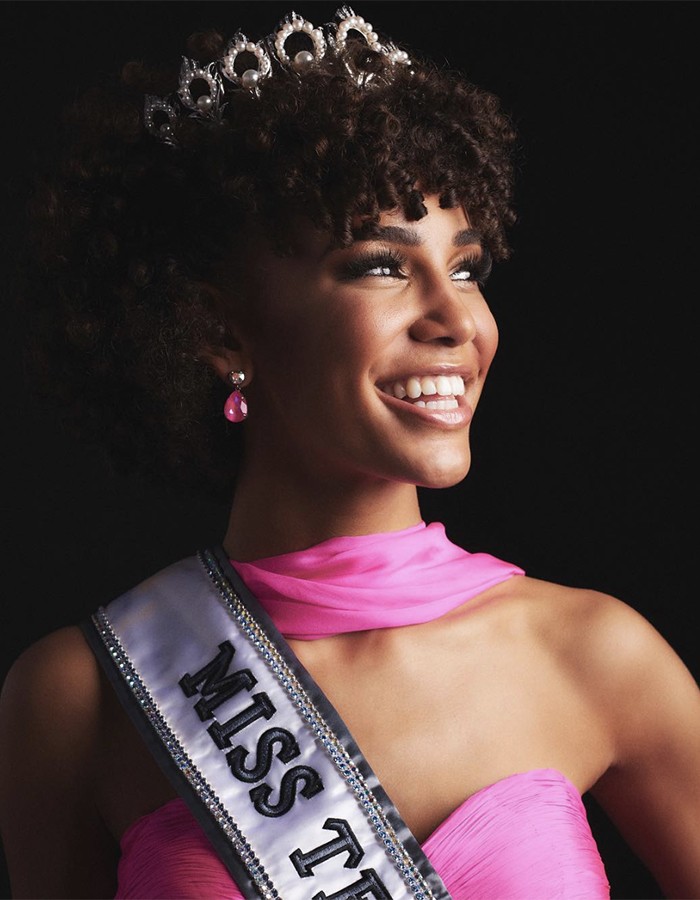 When Kaliegh Garris confidently walked the stage after winning the Miss Teen USA Sunday night, the coveted crown was placed on her beautiful voluminous ‘fro – a decision that has gained her worldwide praise.

It was incredibly powerful to see two women of color – both women who embrace their natural texture – crowned the winners of two of the top pageants in the country. And for the first time in history, Miss USA, Miss Teen USA, and Miss America are all Black women!

For those with curls and coils, Garris and Kryst made a powerful statement that you don’t need to straighten your natural texture to be accepted. 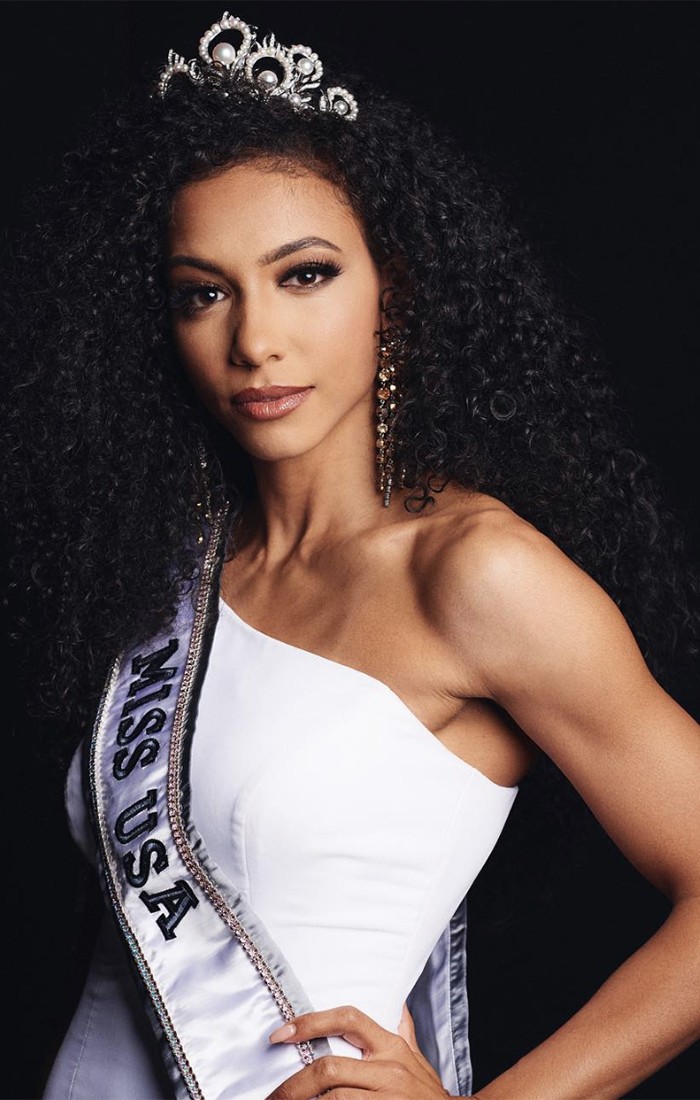 While this isn’t the first time a black woman sported a natural afro in a pageant — in 2017 Miss Jamaica, Davina Bennett, wore her ‘fro in the Miss Universe competition, and Deshauna Barber took her final walk as Miss USA with her natural hair — this was a first for the teen pageant.

“I know what I look like with straight hair, with extensions, and with my curly hair, and I feel more confident and comfortable with my natural hair,” Garris told

Over the years, many pageant contestants with pressure to straighten their natural texture, it was incredibly powerful to see two women confidently and proudly rocking their curls and coils.

Did you tune in? Let us know your thoughts below! 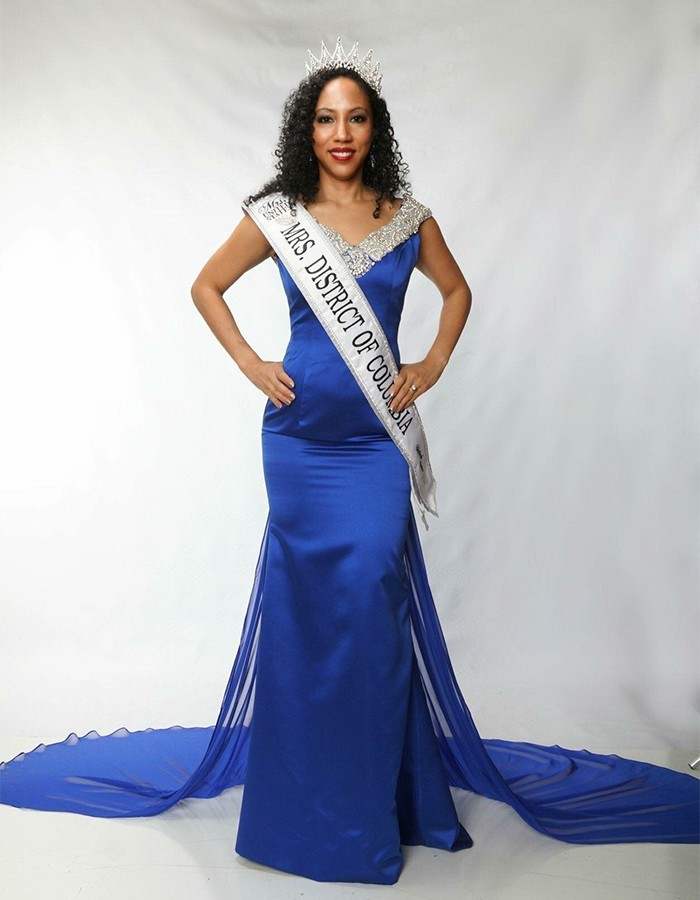 NaturallyCurly community member and long-time pageant participant Su Joing Sollers – she has won the titles Miss Nebraska USA 2001 and Mrs. D.C- told us she has been one of the few women who wore her hair natural in the many pageants in which she has participated. But even though she initially was insecure about it, she believes it is important to show that there is no one standard of beauty.

“A lot of pageant coaches have pushed toward straight hair,” Sollers said. “But that’s just one thing I will not budge on. If I have a coach that really pushes that, it’s probably the last meeting with that coach. I want to compete as myself, not who they want to turn me into.”

Kryst recently told the Charlotte Observer that strangers have been known to touch her hair and ask if it’s a wig, prompting her to flip her head over to prove it’s all hers.

Both Garris and Kryst are big fans of finger curling their locks. Kryst told the Winston-Salem Journal it can take upwards of three hours to finger-curl each and every lock.

Did you tune in? Let us know your thoughts below! Download our exclusive "Wear Your Crown Proudly" screensaver here.