The Role of Beauty Shops in the Civil Rights Movement

Historically, Black women have been involved in almost every civil rights movement. And they aren't’ just involved. They typically build the framework, do the leg work and push these movements forward. Their involvement in these movements has been vital to our country’s progress and it’s shameful that these efforts are rarely acknowledged or reciprocated on their behalves. Not in 2019!

Black women have always been on the front lines, picketing, protesting and resisting. A lot of their activism took place in their designated safe places. Many of us are aware of the resistance that was happening in the Black church, their homes and at cookouts. People are less privy to how much organizing was going on behind their businesses as well, especially the beauty shop! 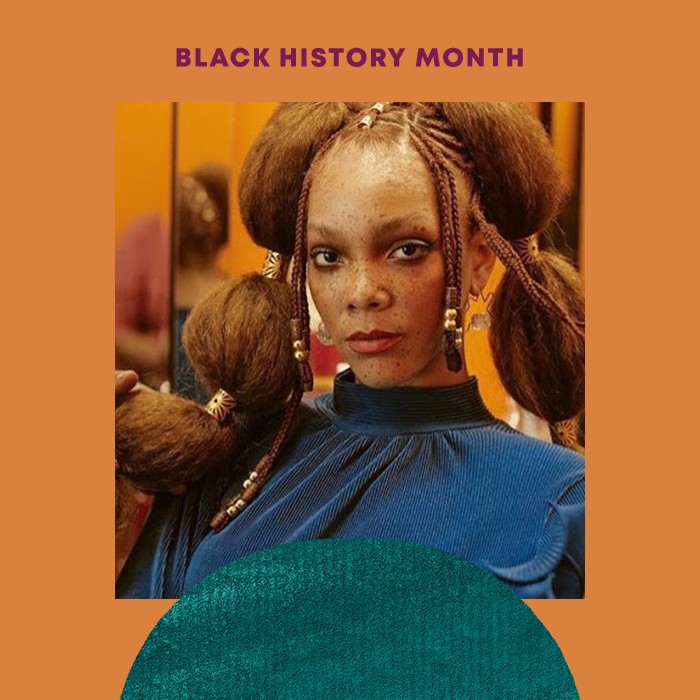 This past November, Josef Adamu is continuing the good work with a piece titled, “The Hair Appointment” that highlights Black women’s relationship with hair and beauty shops! It’s a series of photos and videos that show off iconic looks, while remaining raw and relatable. His work is a perfect depiction of the importance of these shops and the love found behind their doors! 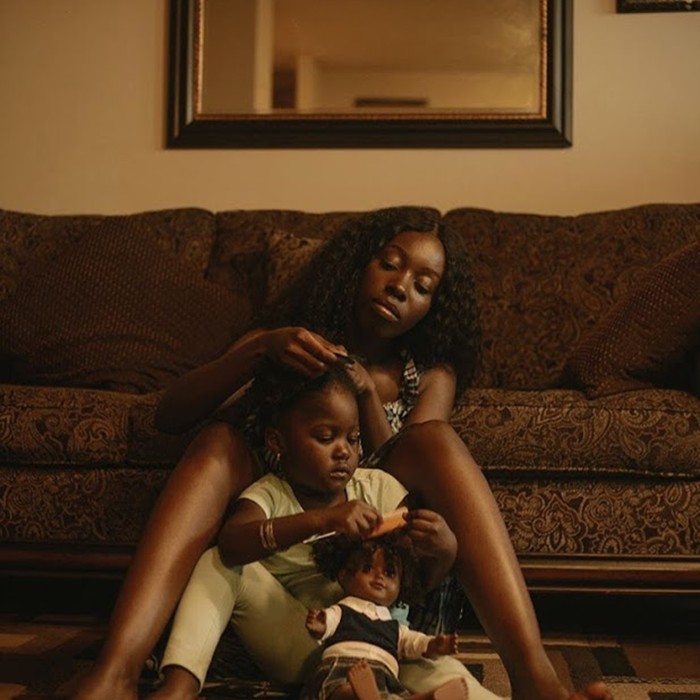 For generations in this country, Black women have worked to serve the community. Beauty and barber shops became staples in Black neighborhoods in the early 20th century for neighbors to come together. With an understanding and accepting environment, Women were able to be entrepreneurs while tending to their children or handling other matters. Organizers who saw the potential to move their community began to use their artistic craft as a means of connecting and progressing.

One of the most influential women in the Black beauty industry has been Madam CJ Walker. She was the first American woman to become a self-made millionaire, By 1910, she had a business that specialized in hair products for Black women during a time period where there were little to no options for them. Walker grew up in a family of sharecroppers on the same plantation that her parents were previously enslaved on. From there, she worked her way up to own a business with multiple franchises. Talk about hard work; she was a Capricorn and it shows! 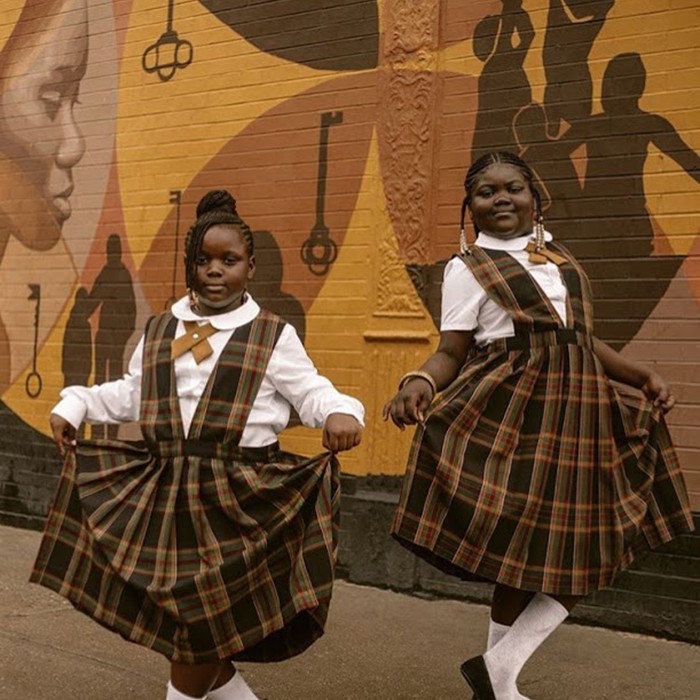 Beauty schools typically only taught hairstyles and methods that were applicable to white hair textures. This created a huge problem for hairstylists who wanted to learn how to work in their own community. Madam CJ Walker opened up her own beauty schools to teach Black stylists everything they missed at their previous place of education. Women learned her techniques and taught each other, prompting a boom in beauty shops that could finally service them.

It’s important to take into account that starting up these businesses was never easy. Black women have historically been denied loans in this country, so Walker helped tremendously by assisting women to open a franchise to become entrepreneurs who could gain some economic freedom. One of her main focuses was ensuring that Black women could thrive and be self-employed. The back rooms of these shops had many purposes, from childcare to religious rituals. Thesy were used as a cultural and political safe space just as much as they were used for hair. 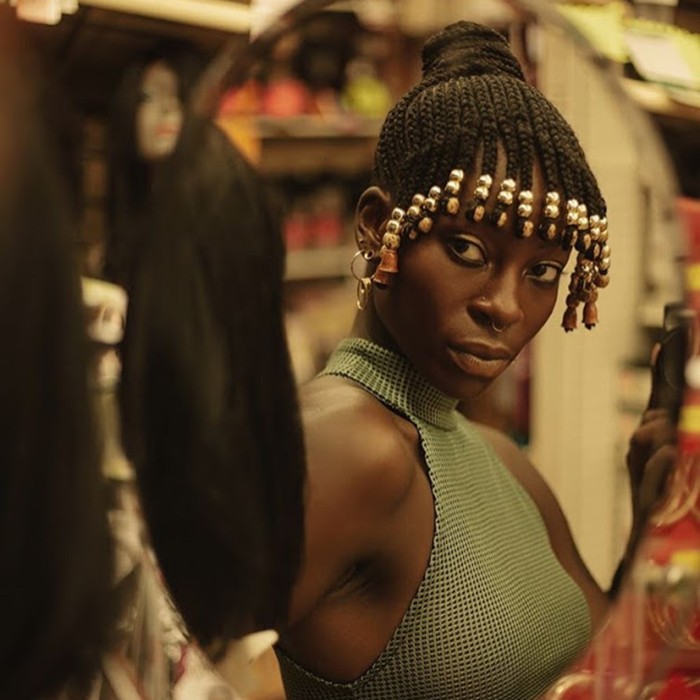 The beauty shops in these neighborhoods thrived due to everyone’s effort! Black women worked as a community to get ahead, and resist in anyways they could. One of the most common ways they’d resist was by uplifting themselves and uplifting each other. That beautiful, resilient energy is still seen throughout our local beauty shops today.