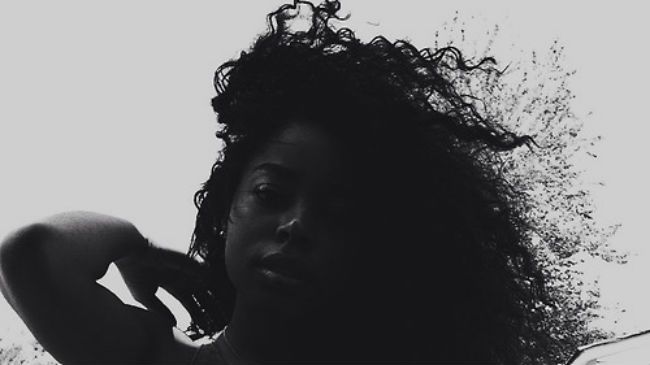 When I was in fifth grade, I had a teacher who took it upon herself to try to shatter my 10-year-old confidence.

It didn’t take long for her to settle on my hair as a target.

My parents decided at an early age to let me learn how to do my own hair and style it correctly. Unlike all of the other African-American girls in my grade, my hair was natural. My teacher would tell me my hair was a distraction to the class when left down but she wouldn’t say that to anyone else in my class when they did the same. She was basically chastising me for having the type of hair that grew from my scalp. I didn’t understand what I did wrong. 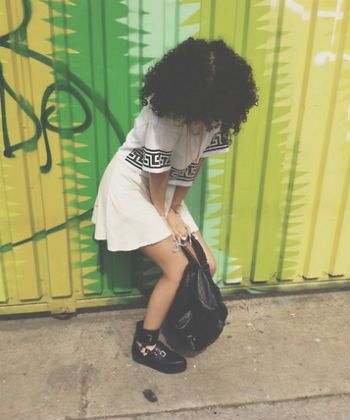 In my experience, curly hair is often frowned upon by our straight-haired peers. Many parents do not know what to do with their little girls’ hair. And because of that, they often either chemically retexturize it or they do things like try to brush it straight. They grow up without any idea of how to do their own hair. Unfortunately, they do not get much help from outside resources.
[quote cite="Living in a society where straight hair is normal affects children’s confidence and how curly women are seen in general. "][/quote]
When a curly teen opens up a magazine, almost all of the models in advertisements and articles have straight hair. When a girl in one of those magazines does have textured hair, it is often in the form of barely-there beach waves (still beautiful, just not natural for most people) or obviously heat-manipulated hair. The problems with the latter are that the image creates an unrealistic image of beautiful hair for naturally curly haired people and heat manipulation is damaging to hair. These magazines recommend products with silicones, sulfates, and encourage them to straighten their hair. These impressionable girls are in hopes of finding hair advice but quite frankly, these magazines have no idea what they are talking about.
These magazines (and other media) are destructive to both the hair and self confidence of a teenager with curly hair. 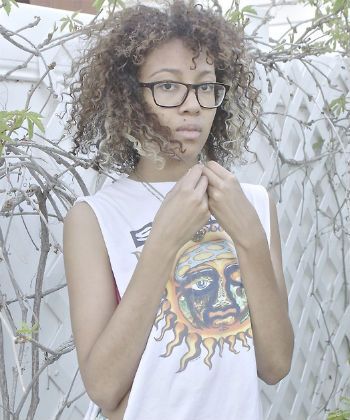 It took years for me to realize how much my teacher had affected my hair confidence. It also took me years to realize that America has a major phobia of black/textured hair. This problem was much bigger than some fifth-grade teacher in some random school. Natural hair is often seen as unprofessional and unkempt which is obviously ludicrous because people can’t change the way they grow their hair.

What does this say of America’s supposed evolved views on textured hair?

Turn on your television and you’re almost guaranteed to find ensembles of actors with straight hair. Most powerful women with curly hair still choose to hide it. In fact, out of the 20 female senators currently serving--none of them wear their hair curly! When kids don’t see people who look like them in the media and in powerful positions it affects their confidence and makes them feel less able to be in these situations.

Living in a society where straight hair is normal affects children’s confidence and how curly women are seen in general. The fact still remains that straight hair privilege exists and the only way to combat it is for us to have a real open discussion about it.