Each curly girl has her own unique story. 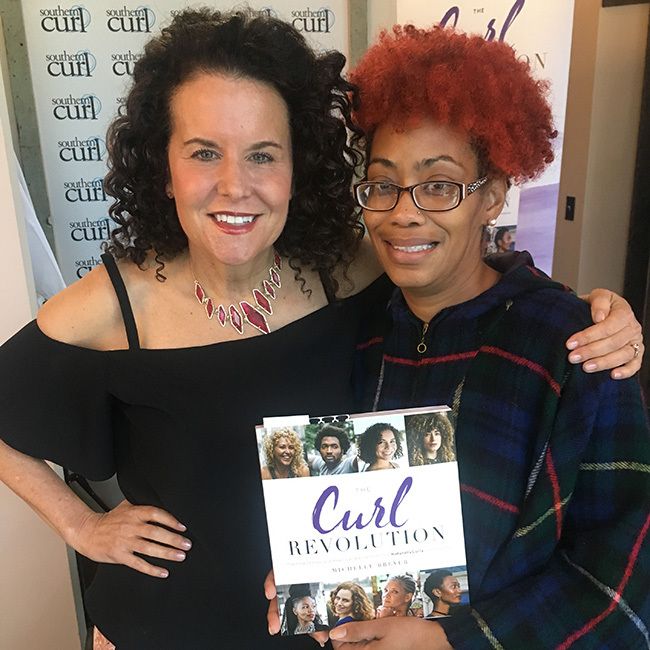 Those stories were one of the reasons we started NaturallyCurly, and they are sprinkled throughout my new book, The Curl Revolution: Inspiring Stories and Practical Advice from the NaturallyCurly Community.

My sixth stop of the The Curl Revolution book tour at Southern Curl Salon Atlanta was all about sharing stories.

There was a woman who decided to break her relaxer habit when she became pregnant with her son, and hasn't gone back. There was a woman whose hair has been a major point of contention between her mother and her – her mother likes it relaxed and she wants to wear it natural; I suggested she buy her mother the book as a Christmas present. For one woman, an unexpected rain storm and no access to a dryer was the catalyst that prompted her to wear her hair curly -- she hasn't straightened it since the downpour. One young woman, in her last year of college, said that Sunday's event has inspired her to pursue psychology practice dedicated to self-image issues related to hair. Every woman's story was unique, and each has shaped who they are today. 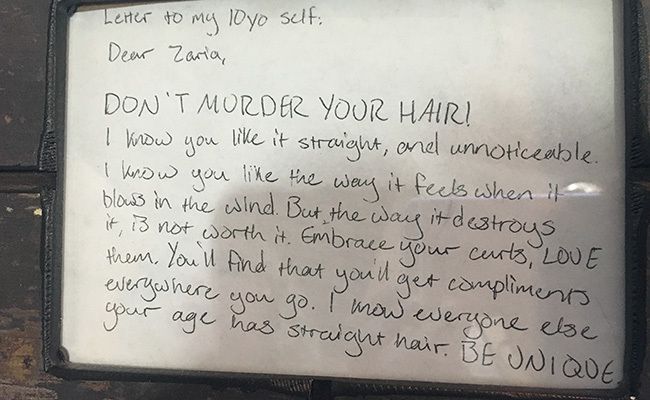 One of the things I have most enjoyed about the Book Tour is how each tour stop has had its own unique character, whether it be impromptu curl cuts or a curly contemporary dancer. It speaks to the creativity of the curly world. We don't follow any rules. We make our own!

It speaks to the creativity of the curly world. We don't follow any rules. We make our own! 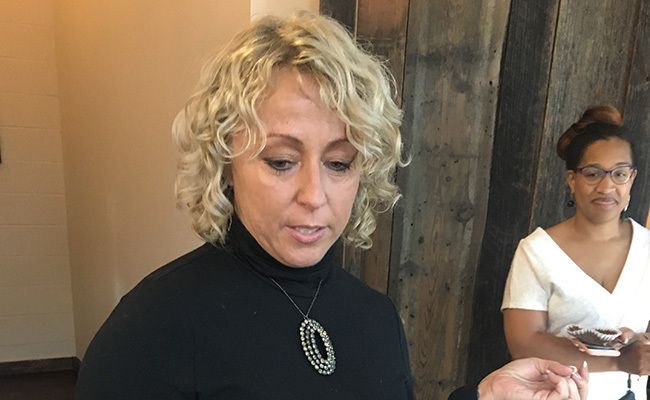 A highlight of Sunday's event was finally meeting the legendary Robin Sjoblom.

She opened her top-rated Southern Curl Salon a year ago. The salon – which is one of the most beautiful salons I've seen - has quickly gained a reputation as one of the top curl salons in the country. 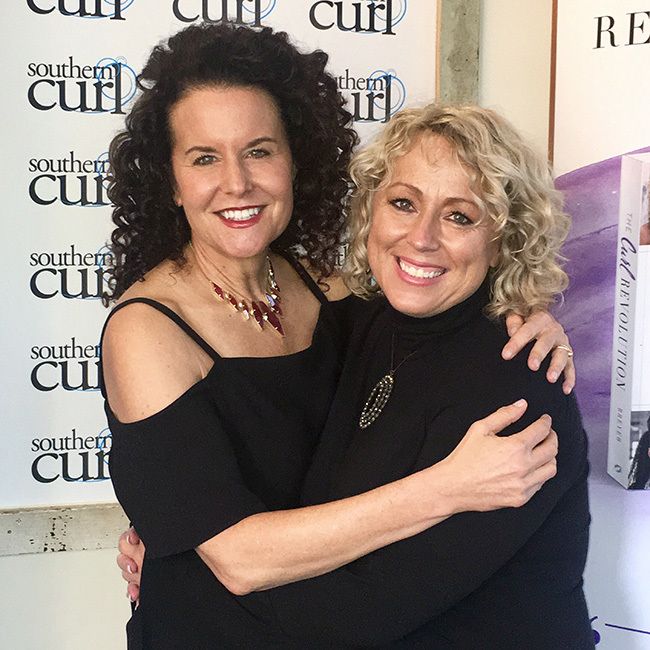 Sjoblom, who was also a resource for the book, regularly uses her salon to help others, most recently raising money for Hurricane Harvey Relief. When she opened, she hosted #RockYourBlessings, a special fundraiser for NaturallyCurly editor Devri Velazquez, who suffers from a rare autoimmune disease named Takayasu's Vasculitis.

I got to see my old friend Greg Starkman, CEO and founder of Innersense Organic Beauty, whose products have picked up Best of the Best and Editors' Choice Awards. I also got to meet Ceata Lash, creator of the PuffCuff, a styling accessory created especially for curly hair. Mine made it through a hot yoga class with flying colors! 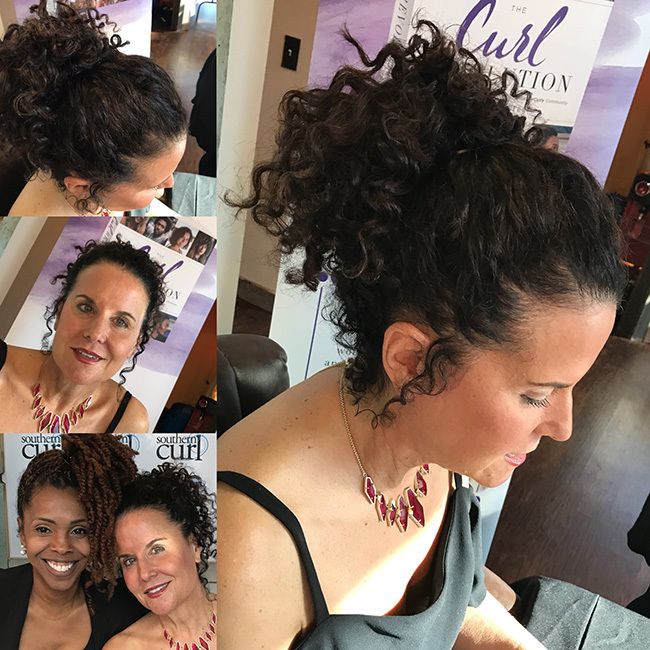 And my dear friend Myleik Teele, founder of curlBOX, swung by to have her book signed. Teele, a Curl Revolutionary in her own right, appears in the book as well.

Everyone who attended Sunday's event received special The Curl Revolution goodie bags filled with products from our sponsors: DevaCurl, Ouidad, John Paul Mitchell Systems, CurlFormers, As I Am, Aunt Jackie's and Coconut Restore.

Tomorrow, the book tour takes me north to Boston from 6 to 8 p.m. at Cala Renee Salon in Beverly, another NaturallyCurly favorite. Get more details here.

Hope to see you there!