By definition an Afro-Latino refers to Latin American people of significant African ancestry. 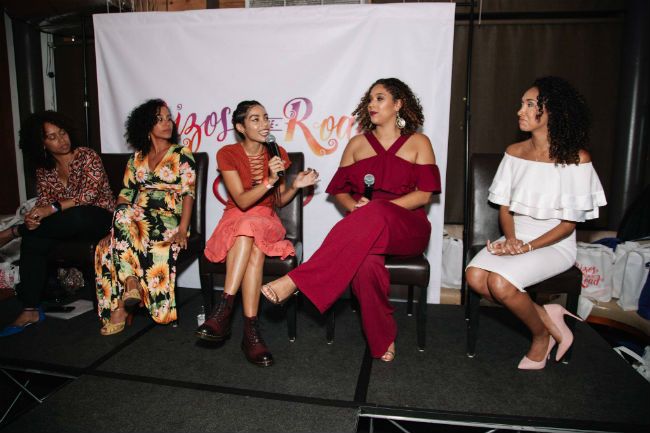 Undeniably large and visible within their own spaces, this proud community is one that has beenlong overlooked and misrepresented in the hair, beauty, and entertainment industries until just recently. Even with the likes of Latina celebrities such as Jennifer Lopez and Sofia Vergara, the topic of diverse representation in the media can be a bit of a complicated one to navigate for those wanting to connect to their African roots.

From Miami to New York City, the Rizos on the Road Tour aimed to target a specific communities across the United States where Afro-Latina curly haired women needed a safe space to be heard and felt. Hair and beauty influencers Ada Rojas (@allthingsada) and Rocio Mora (@risasrizos) came together with an all female crew to host an exciting tour full of curls, culture, and conversation. There were also informative live haircut demonstrations by popular curly stylists Ona Diaz-Santin (@_thehairsaint_) and (@gethaiya) and yours truly@devrivelazquez) got to moderate a panel which focused primarily on the following questions:

Do you think there is fair Afro-Latina representation in the media?

"I think there is a great representation of what Latinas look like in the media as well as what African/African-American woman look like in the media, but I don't think there is enough representation of what an Afro-Latina looks like in the media," says Ada. "We need to do a better job at showcasing what Afro-Latinas look like so that we can eliminate the misconceptions that are often surrounded with the term Afro-Latina. My amiga Cindy Diaz did a great job at breaking this down: There's this misconception that you need to have a certain percentage of Blackness in order to claim that you are Afro-Latina. But you don't need to look like Celia Cruz, it's not about that. It's about uplifting a part of your history that has been ignored and hated on. Embracing that does not mean that I don't recognize the privilege associated with being a Latina with light skin. But with such a long history of oppression and denial of Blackness, that is extremely hurtful, it is more important than ever to flip the script and show that this is something to be proud of. That is the only way to end this destructive cycle that perpetuates hate." 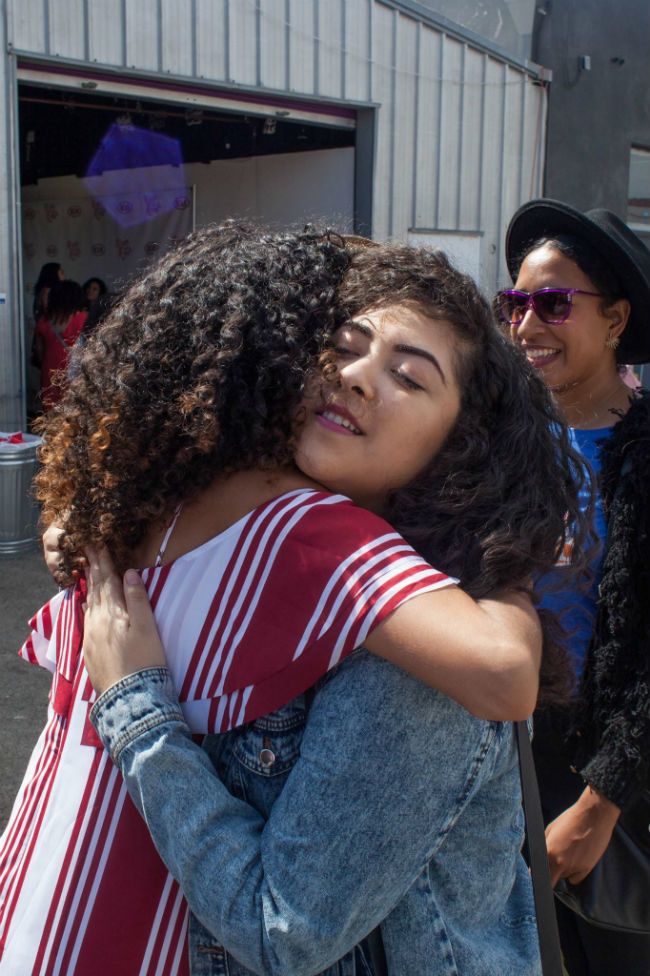 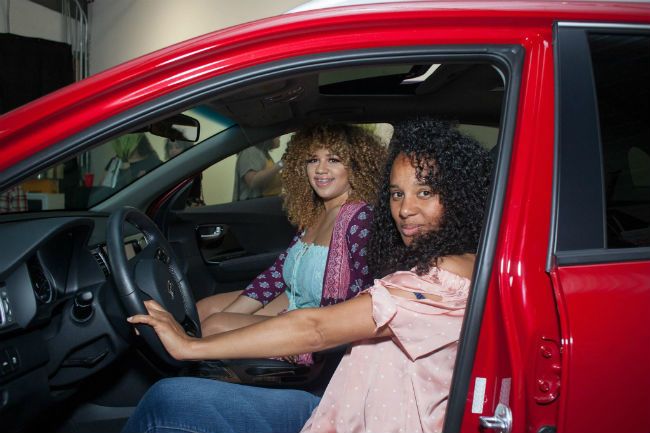 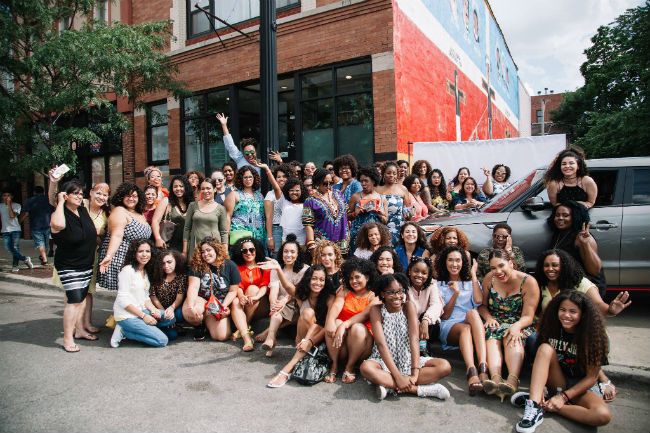 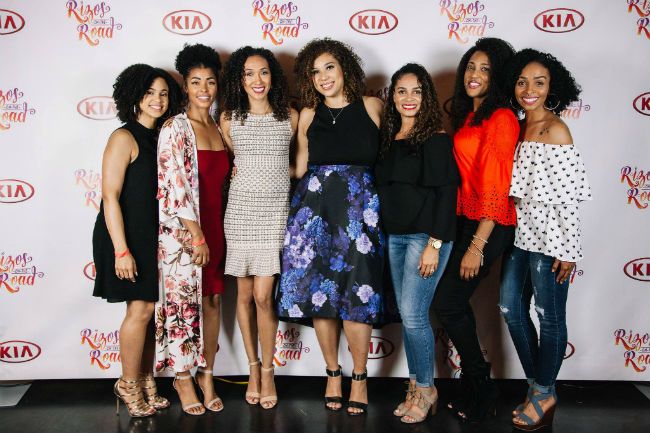 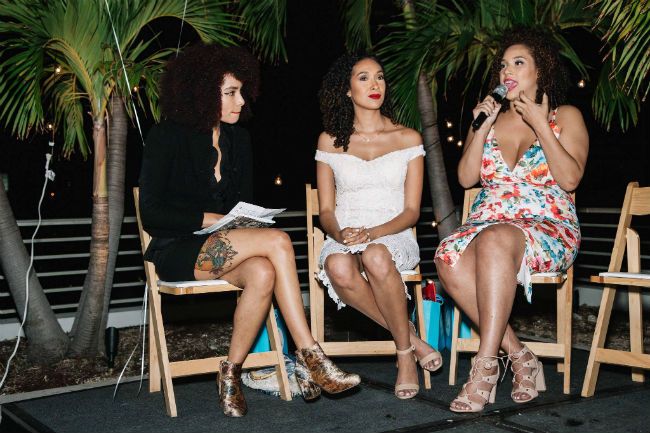 How do you self-identify your race and ethnicity?

Growing up being Latino was all I knew," says Rocio. "While I was aware that there were black Latinos in my family I did not understand that my race was Black. I saw Black, White, and Latino as ethnicities and race. I assumed for a very long time that Latino was a race. I did not identify with white or Black culture, the only culture I knew was Latino culture: the food, the music, the upbringing, the language. When it came to applications or the census I would see the checklist: White, Black, Pacific Islander, etc. but I would not see Latino, so I didn't check anything off because I didn't identify with anything I saw."

"I never identified with being Afro-Latina because I wasn't aware of my history," Ada adds. "I wasn't educated on the African Diaspora until I took an African Heritage and Caribbean Experience course in college. It was eye-opening to say the least, and I remember feeling sad and angry that it took 22 years to learn about my history, so I can only imagine how others must feel especially when there isn't enough Afro-Latina representation in the media."

Having a Black mother and a Mexican and Italian father and living within the same household, I always thought of myself as a Black woman as a direct reflection of the maternal figures that raised me. However, every time I looked in the mirror and noticed my physical features or attempted to have a conversation with my dad, I also couldn't deny that side of me which existed, as well. Growing up with two strong cultural representations, attending family functions and creating close bonds with both sides of my family gave me a great appreciation for embracing my multiracial and Afro-Latinx identity at an early age, which I am grateful for.

Why was it important to organize an event like Rizos on the Road for the community?

"I have a lot of conversations with Latinos now who go through similar experiences of not identifying with a certain race, still assuming that being Latino is a race in itself. It's not a matter of choosing a certain race, but rather going with what we have always been taught growing up," says Rocio. "I think that by having more conversations in the household with the younger generations and teaching them about race and culture and ethnicities and the differences between them would help with the future generation when it comes to self-identity." 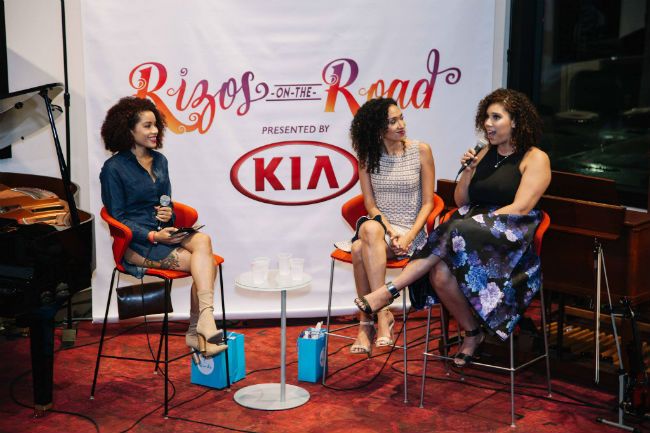 I wasn't educated on the African Diaspora until I took an African Heritage and Caribbean Experience course in college. It was eye-opening to say the least, and I remember feeling sad and angry that it took 22 years to learn about my history... -Ada Rojas, @allthingsada 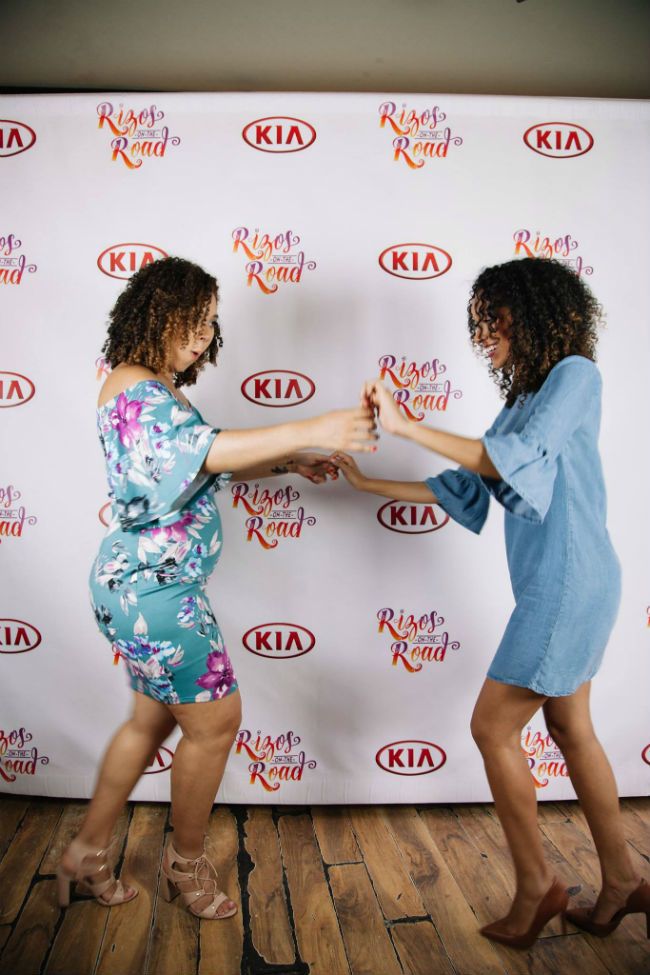 I have a lot of conversations with Latinos now who go through similar experiences of not identifying with a certain race, still assuming that being Latino is a race in itself. It's not a matter of choosing a certain race, but rather going with what we have always been taught growing up. -Rocio Mora, @risasrizos 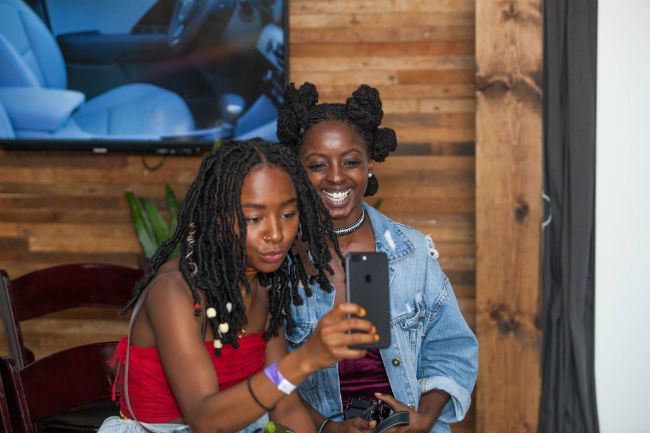 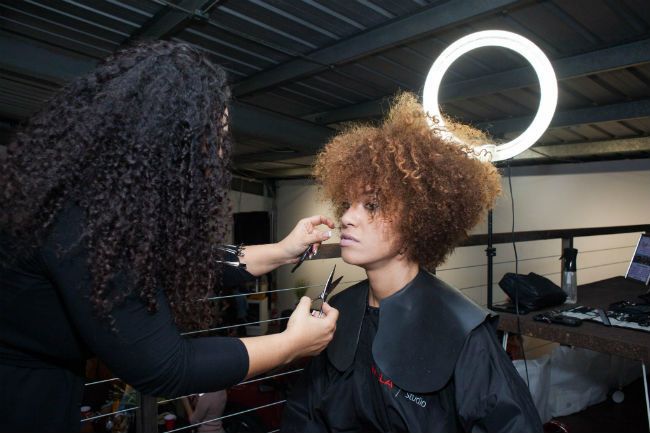 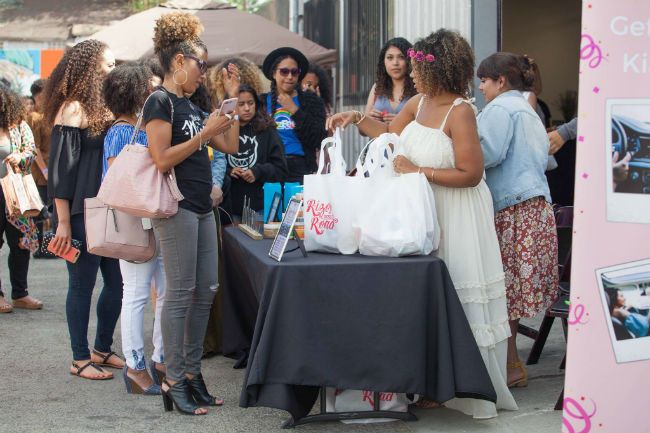 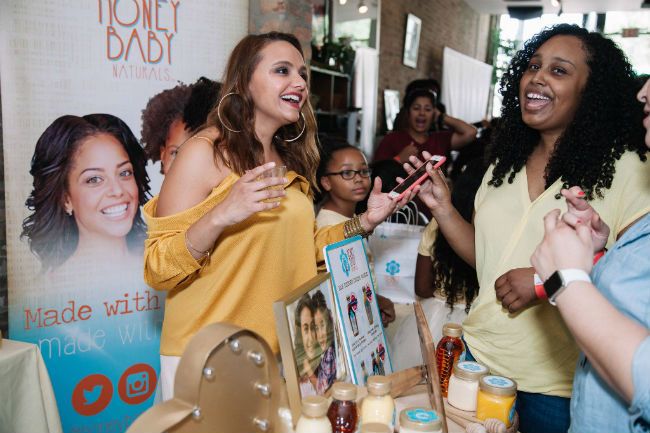 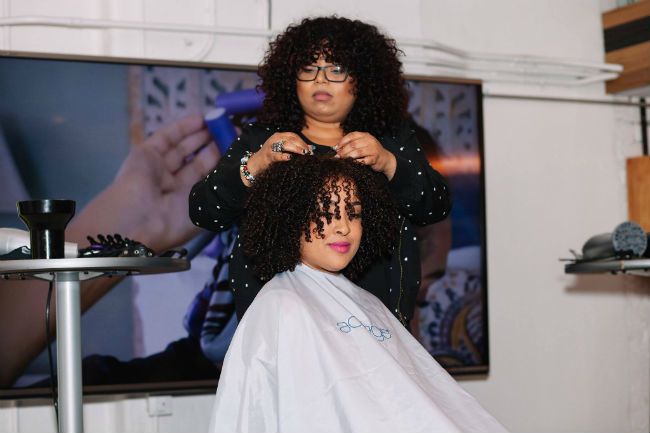 Living and sharing stories amongst a like-minded group of beautiful women of all shades, shapes, and backgrounds makes me proud to be an Afro-Latina. Attending and supporting events like Rizos on the Road are the stepping stones for getting to a space that can feel entirely natural and comfortable for anyone who has felt confused or misrepresented on the media in regards to their African and Latinx identity.

Cheers to an amazing, refreshing Rizos on the Road Tour in 2017.

Let us continue these groundbreaking talks, with an open-mindedness and open embrace. Be you, be happy, know that you are blessed.