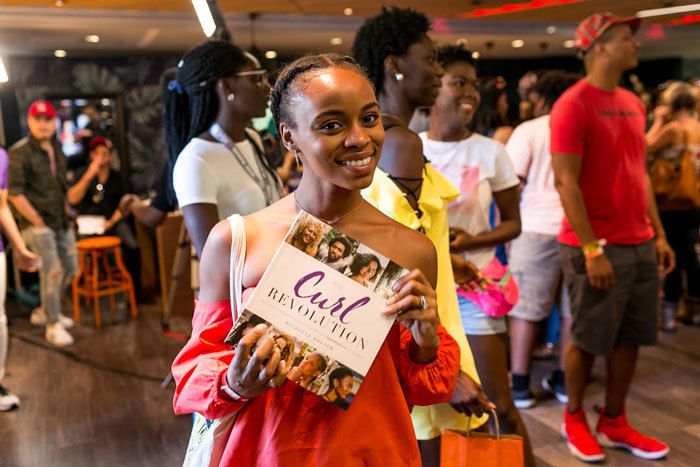 There is no feeling in the world quite like walking into a room full of curly haired people. Unfortunately, many curlies still have yet to experience it. We do our best at NaturallyCurly to create that for millions of people around the globe with our online community, but it's even better when we can meet, greet, and connect with you in person.

Hundreds of thousands of people converge on Austin, Texas for SXSW each year, so this South By we partnered with SheaMoisture to host a meetup for all of the curly, coily and wavy haired Austinites and SXSW attendees.

"It was so powerful seeing so much texture and so many curls and beautiful protective styles in one space" said NaturallyCurly Senior Copywriter, Gerilyn Hayes, "our small textured community in Austin showed up and showed out in full force at this meetup, proving that when we all get together, we make a BIG impact."

Beyond the power of feeling not only welcomed as you are, but celebrated for it, our meetup offered live music from curly R&B musician Alesia Lani, SheaMoisture products galore, hair styling by textured hair experts, tunes by Austin DJ Kay Cali, cocktails by a curly mixologist, live artwork Shani Crowe, whose work centers around the ritual and beauty of African-American braiding, and so much more.

Taking a look around the event space at all of the innovative ways people were rocking their texture, it was easy to see that traditional media and antiquated beauty standards got it all wrong - textured hair is stunning in all its forms. NaturallyCurly Editor, Alexandra Wilson, feels "grateful to be a part of this generation that is going against the grain to rewrite the rules and pave our own way. Even though we are all on our individual journeys, one common theme we each inherently have is the power to redefine what beauty looks like and make it our own."

In speaking with guests Michelle Breyer, NaturallyCurly's Co-Founder, said "everybody I spoke to had been on some kind of journey to get to where they were. Whether they were 50 years old or 20 years old, learning to love their natural hair had been a process, and this meetup was an amazing chance to celebrate where we all are in our journeys."

Curly haired men and women traded haircut horror stories (we all have them), Holy Grail products, and the local salons they trust. "I was surprised by how many stories I heard from curly men that reflected their own unique journeys to accepting their hair in its natural state" Breyer shared, "I spoke to Jared, whose high school basketball coach wouldn't let him play on his team unless he cut his hair short." Jared told us that now he's in the business world, runs a sales team, and considers his afro a part of his style that he takes everywhere he goes.

In our first segment of CurlTalk TV, Gerilyn Hayes took to the streets to see how SXSW festival-goers felt about their hair, and found that not only did many of them embrace their own texture, but they wanted other curlies to embrace theirs too. "It was kind of touching. Just to know that the insecurities they've had about their curly hair propelled them to just let go and embrace the curl! And they wanted to share that with other people." Watch the conversations and check out some of our favorite looks from the event! 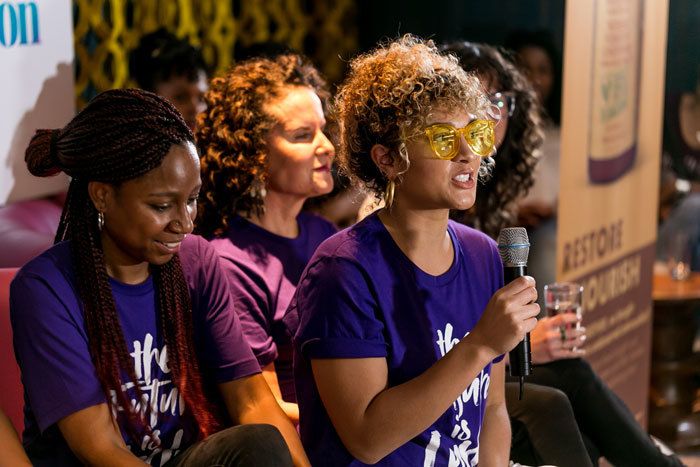 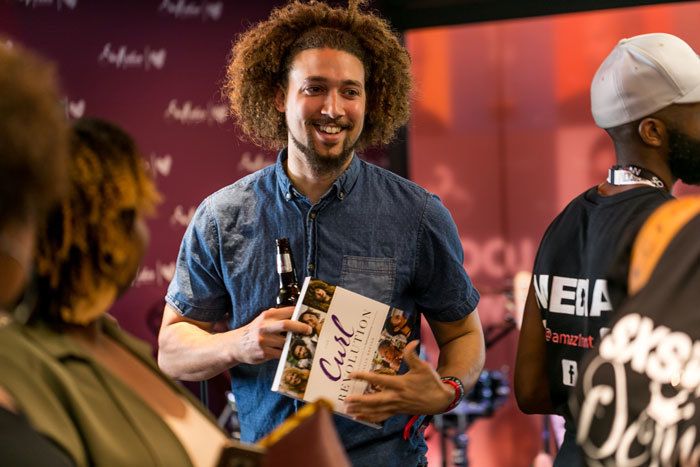 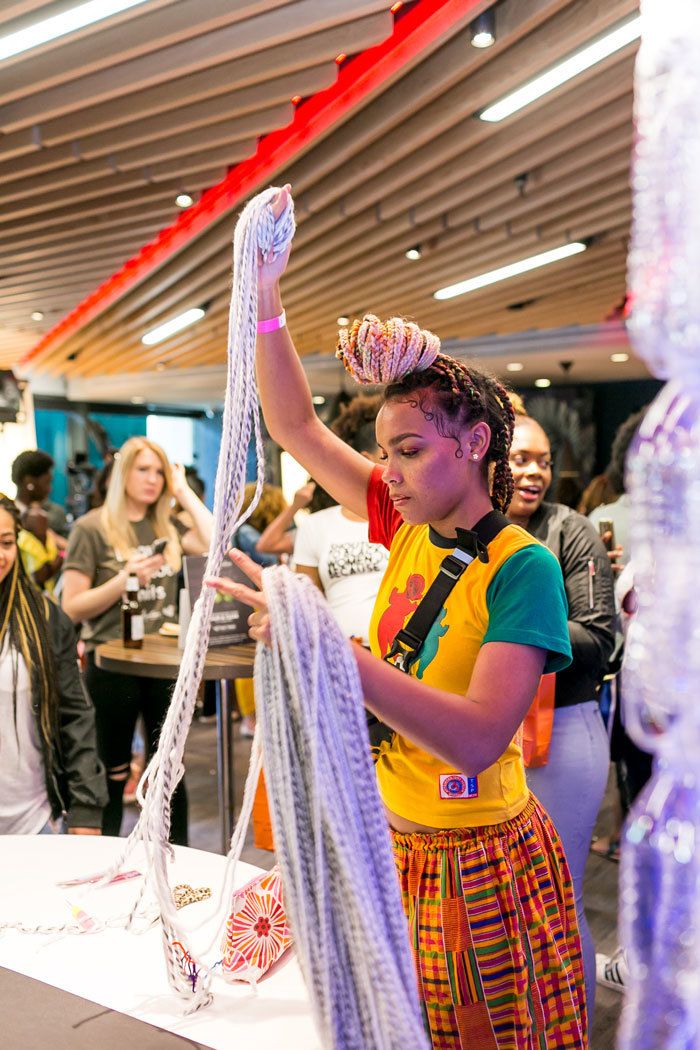 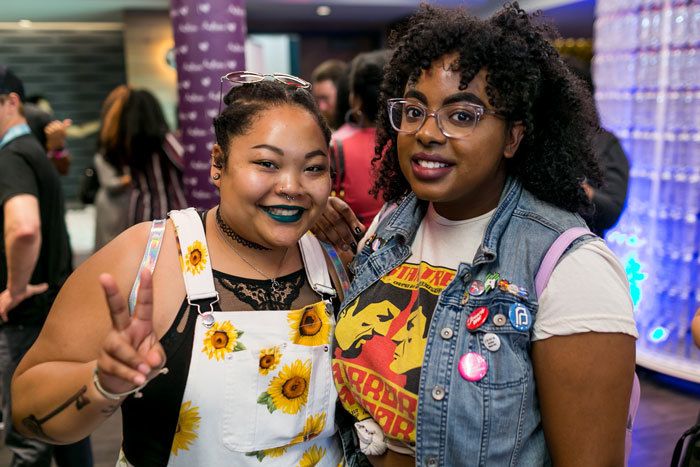 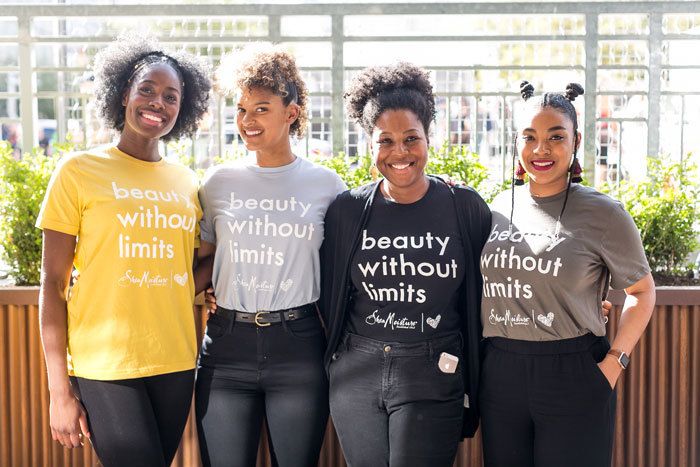 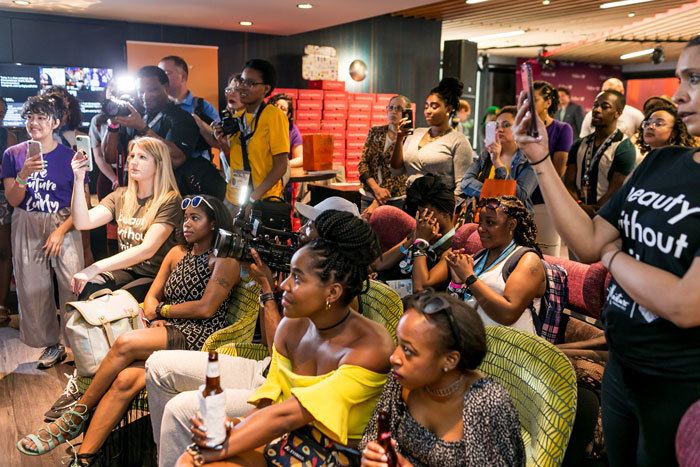 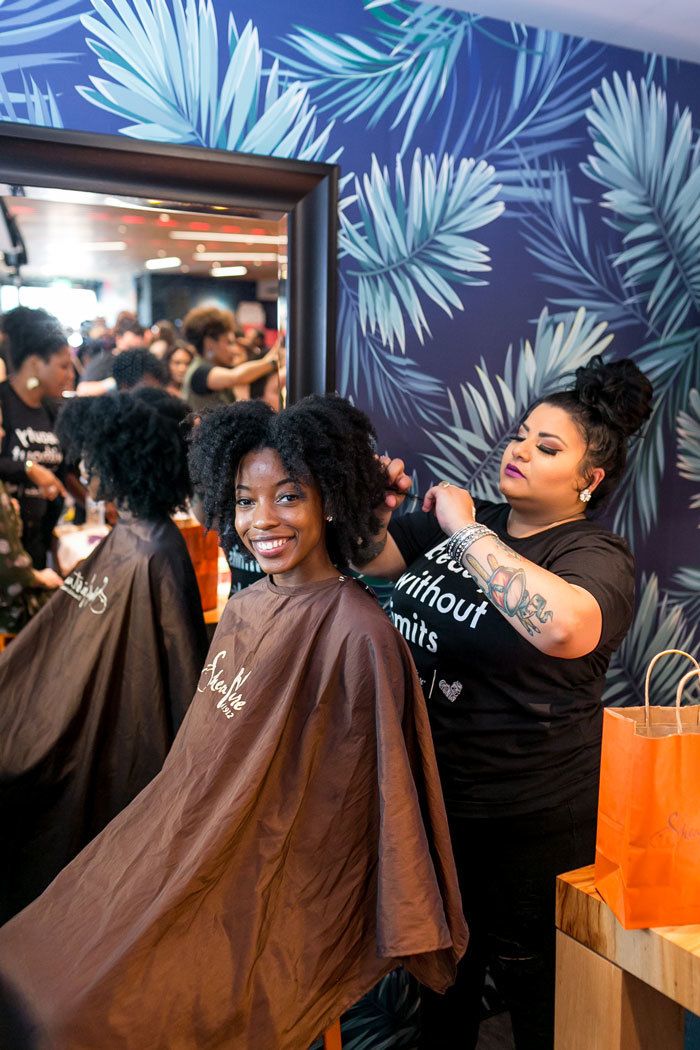 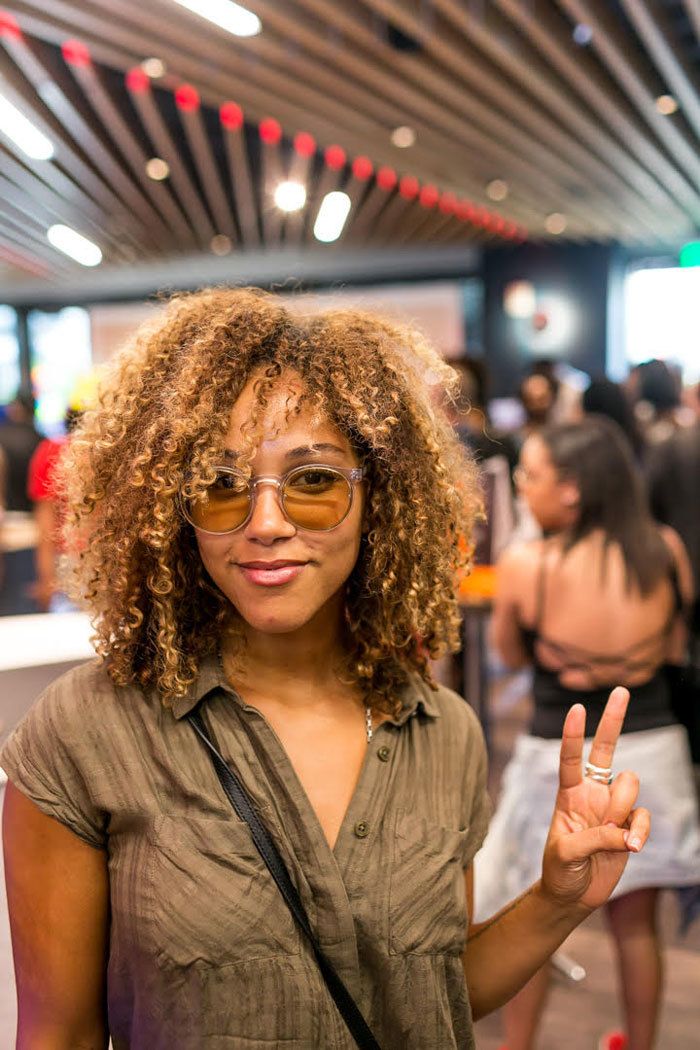 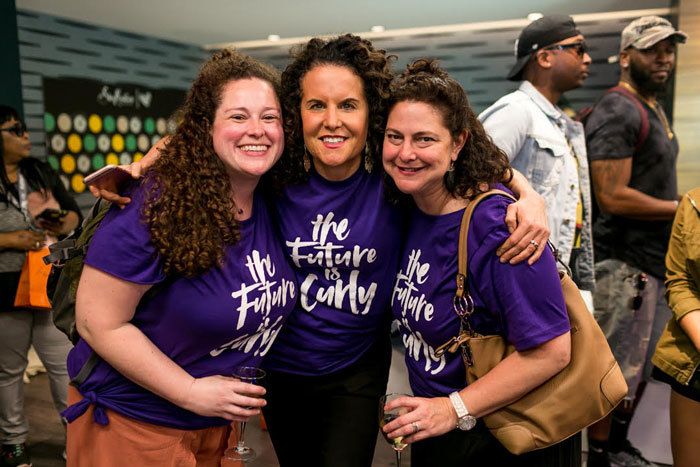 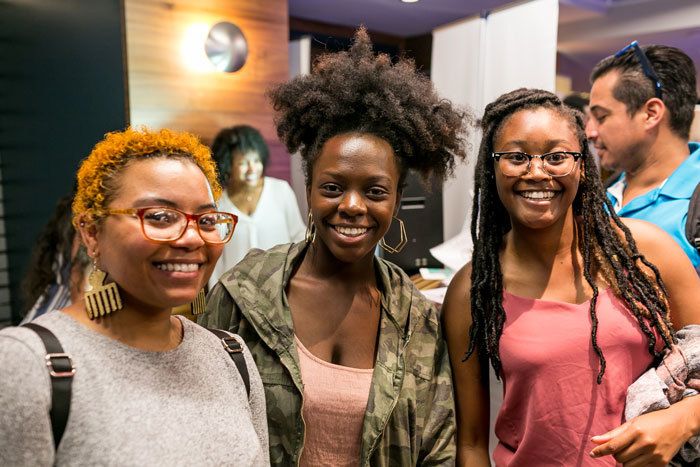 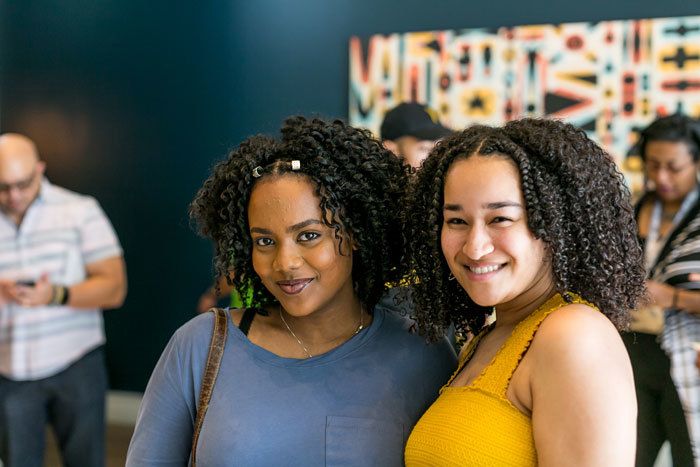 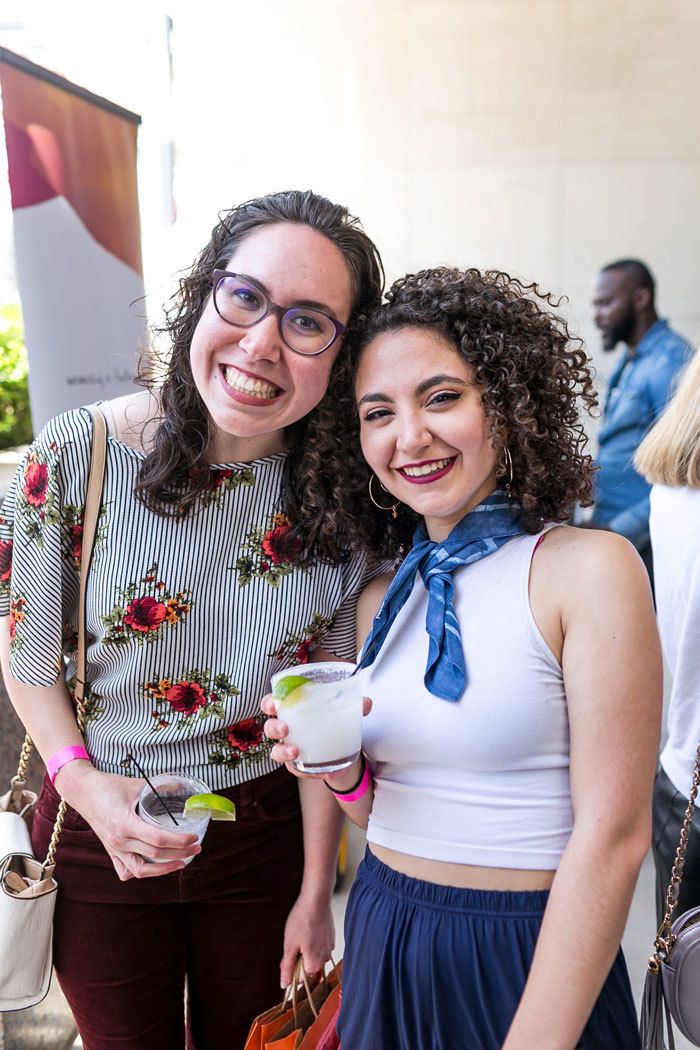 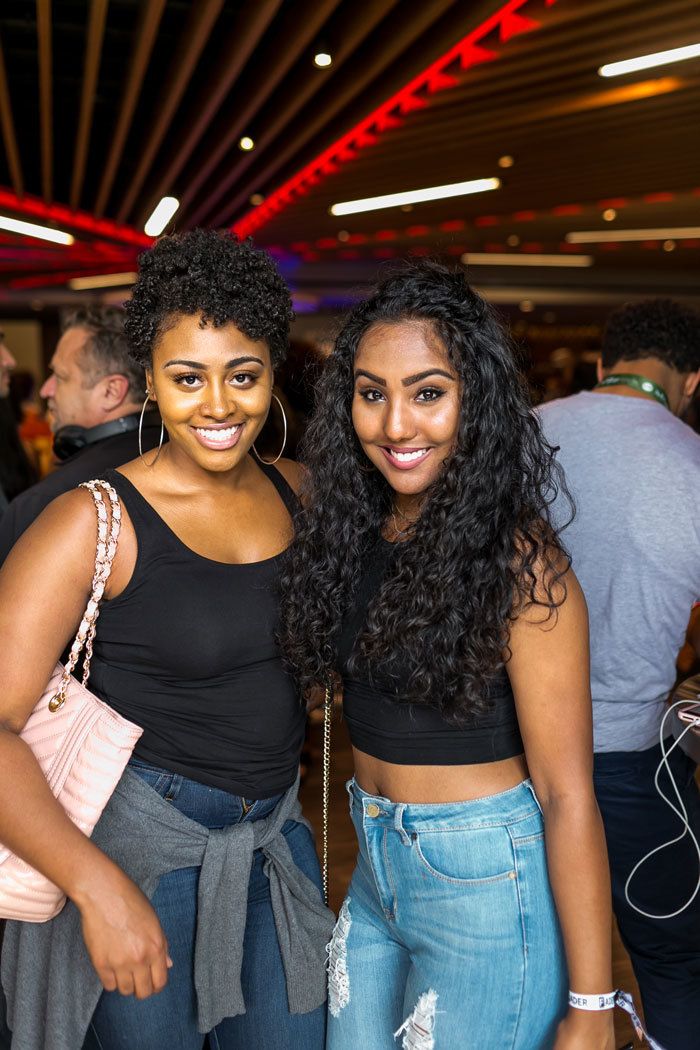 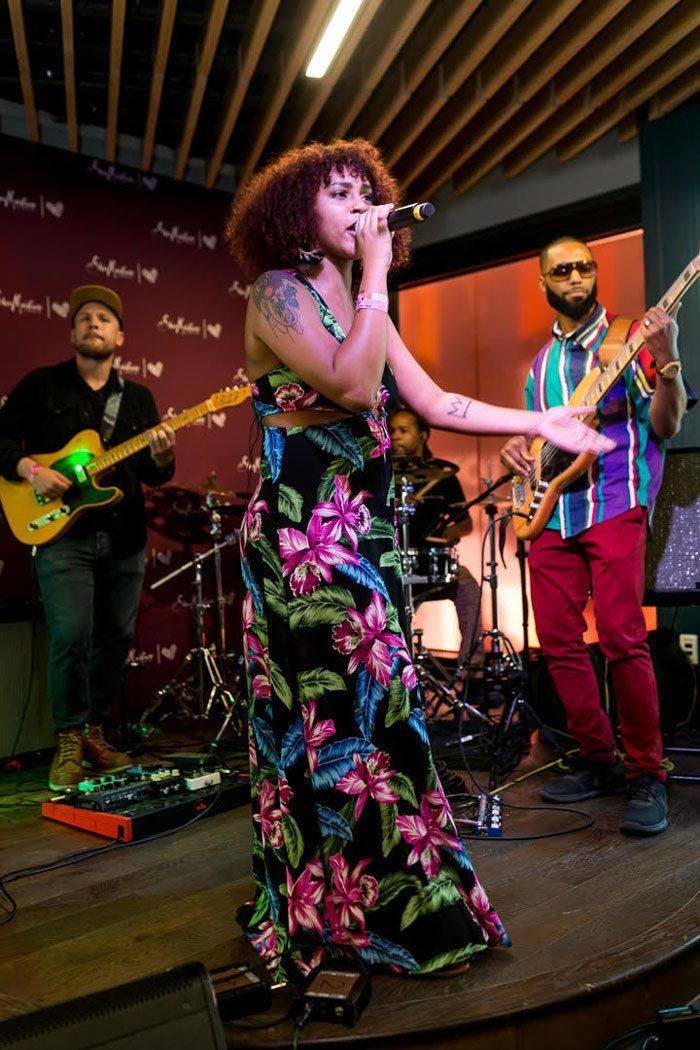 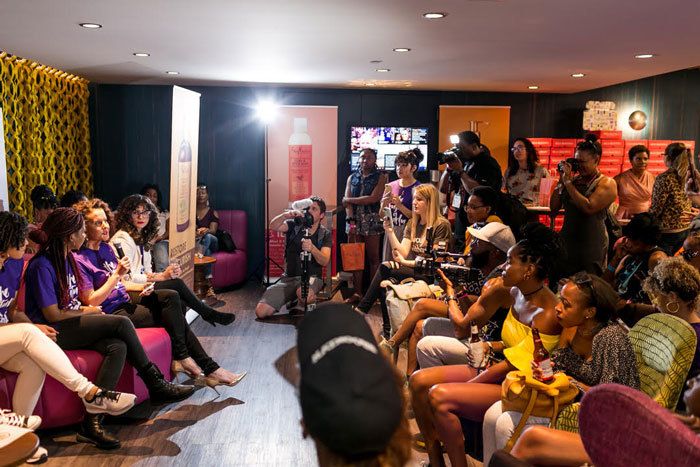 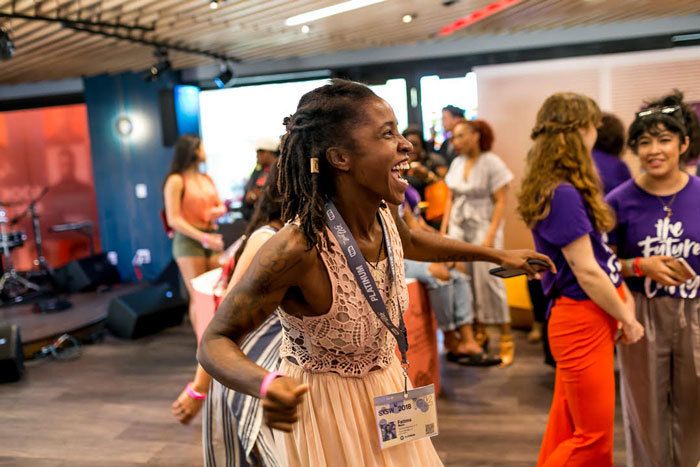 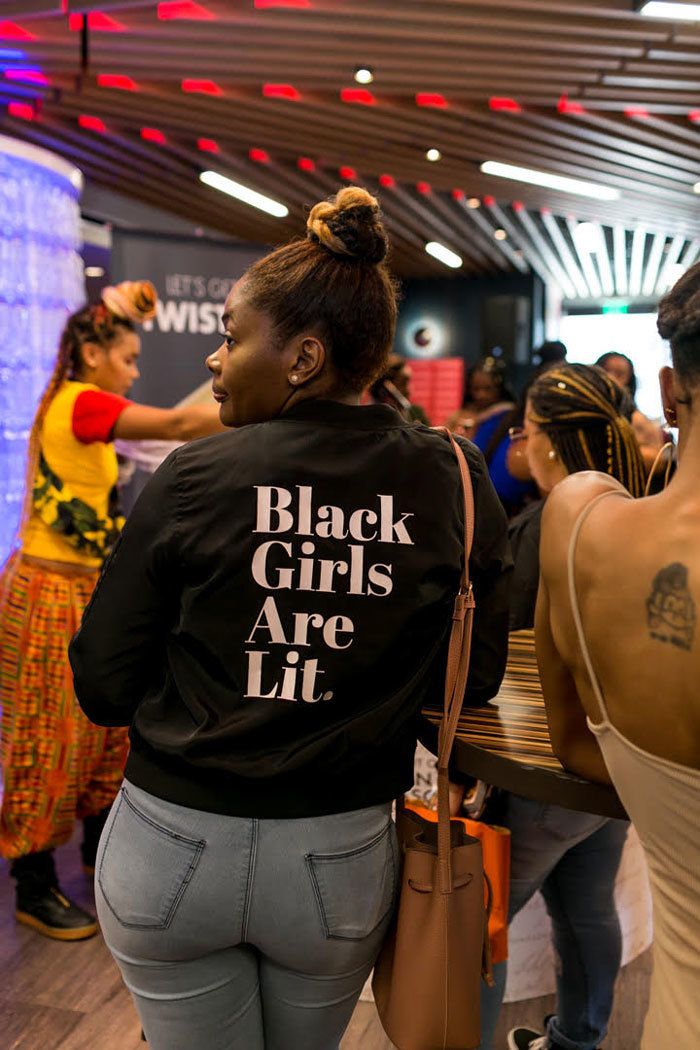 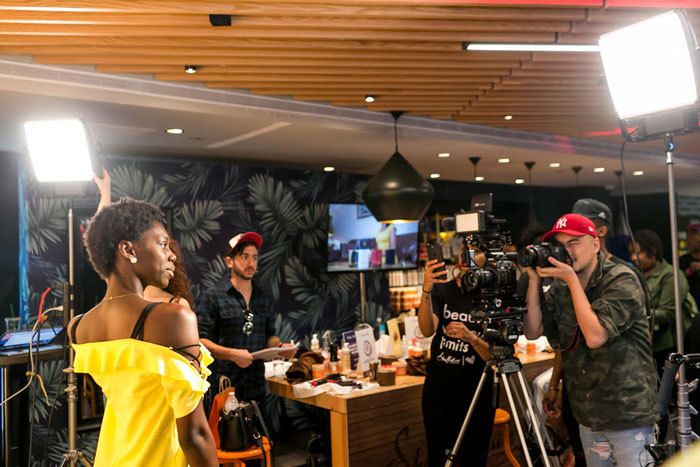 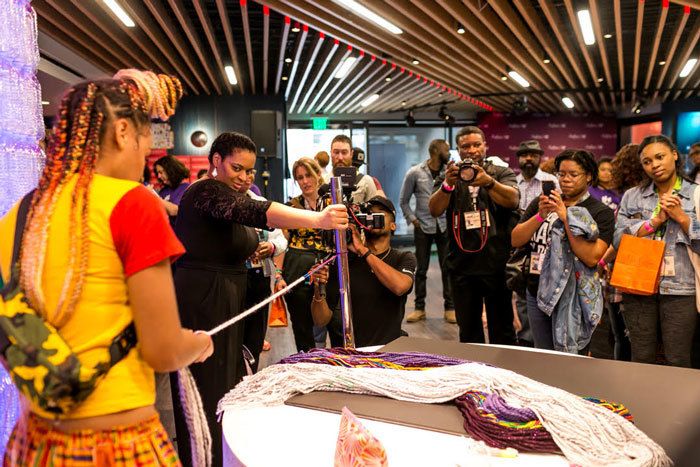 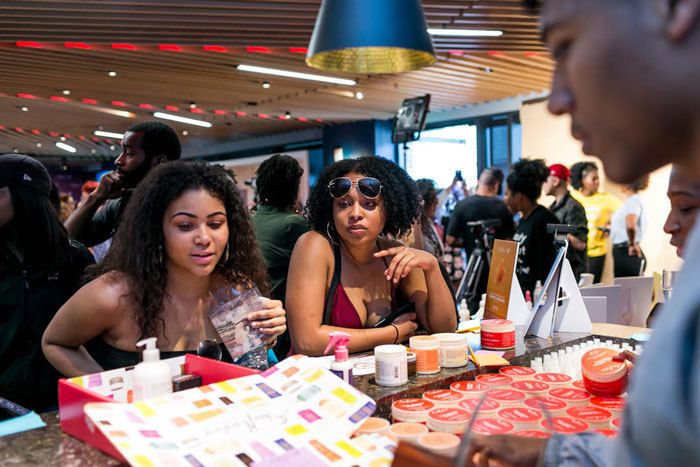 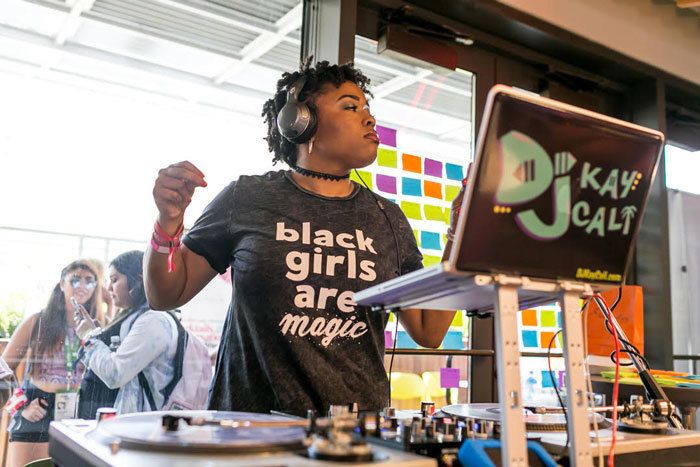