What the Unilever Acquisition Means for SheaMoisture 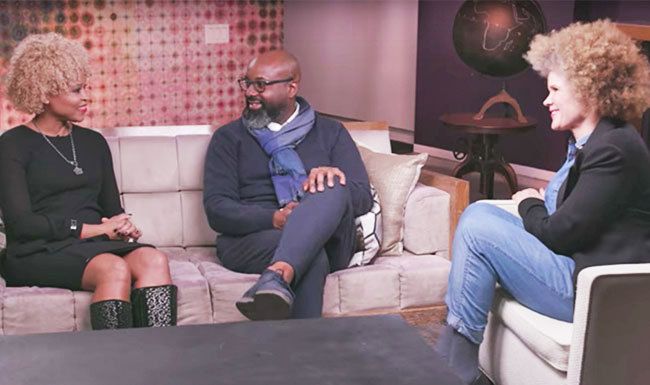 Twenty-six years ago, Richelieu Dennis and his college roommate were selling products created from his grandmother's shea butter recipes on the streets of New York. Monday, Dennis' company, Sundial Brands, was sold to Unilever in one of the largest beauty deals of 2017.

"I feel humbled and I feel grateful," Dennis, Sundial's CEO and founder told me Monday, shortly after the deal became public. "I also feel like this is a victory for minority-owned businesses. They're able to build something of tremendous value and keep it grounded in the community."

Terms of the transaction were not disclosed, and it is expected to close in 2018.

As part of the agreement, Unilever and Sundial are creating the New Voices Fund with an unprecedented initial investment of $50 million to empower women of color entrepreneurs. The intention is to scale the Fund to $100 million by attracting investments from other interested parties.

Dennis said Sundial - parent company of such curl favorites as SheaMoisture and Nubian Heritage – has been pursued by large consumer products companies like Unilever for several years. Several factors made this deal with Unilever especially attractive.

One of the benefits of the deal for Dennis is that Sundial Brands will operate as a standalone unit within Unilever, and the fact that Dennis will continue to lead the business as CEO and Executive Chairman. The company will still be based out of its Amityville, NY headquarters, and its products will continue to be manufactured there, he says.

The investment fund for minority-owned businesses was a huge part of the appeal, Dennis says. For the past two years, he says he's been focused on how to get capital to help entrepreneurs – specifically women of color – launch and grow their businesses.

"I've been looking for a way to accelerate our ability to invest in our community," Dennis says. "This provided us with the opportunity to do that."

Acquiring Sundial is a major coup for Unilever, which has been on a buying spree of late with acquisitions such as Dollar Shave Club, Tazo Tea and Carver Korea, the manufacturer of AHC skincare products. Buying Sundial accelerates Unilever's push deeper into personal care products, which tend to grow faster and be more international than its food business. 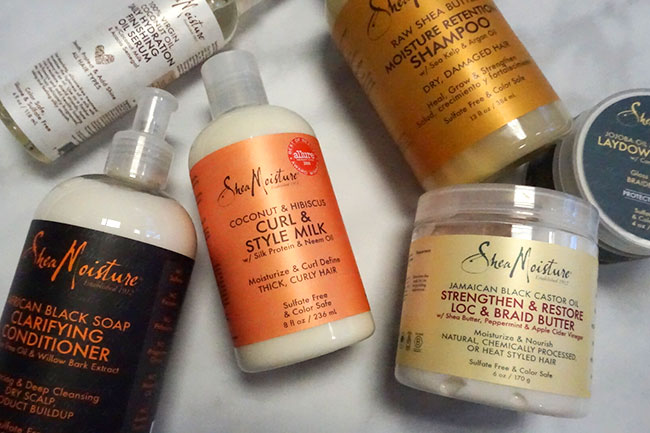 Sundial Brands has become one of the best-known names in the beauty industry, known for its use of high-quality and culturally authentic natural ingredients. In 2015, Sundial was named to the Inc. 5000 list of the fastest-growing private companies in the United States and received the WWD/Beauty Inc. award for "Corporate Social Responsibility Company of the Year."

Through its Community Commerce purpose-driven business model, the company creates opportunities for sustainable social and economic empowerment throughout its supply chain and communities in the North America and Africa, focusing on entrepreneurship, women's empowerment, education and wellness.

Sundial took some heat two years ago when Bain Capital took a minority stake in the company. The blogosphere went into a frenzy over what the investment would mean for the company and its products, as well as its commitment to its core consumer.

Dennis wants to make sure consumers know that the deal won't change what's in the company's products.

"Unilever largely gave Ben & Jerry's the autonomy to pursue its own agenda, so long as the ice cream kept flowing," according to a 2015 New York Times article.

Ben & Jerry's offers its lowest-paid workers more than twice the national minimum wage, and uses only cage-free eggs. The company supports marriage equality and campaign finance reform, and it introduced a flavor, Save Our Swirled, intended to raise awareness about climate change, according to the article.

"When you look at what Unilever was able to to do with Ben & Jerry's over the past 20 years, there's an understanding of how you can leverage their platform for scale without losing the flavor of the brand," Dennis said.

"When our customer opens up her Curl Enhancing Smoothie, what she'll see is her same Curl Enhancing Smoothie," Dennis says. "When she uses her leave-in conditioner, she'll still find her same leave-conditioner. What will change as a result of the acquisition will be the company's ability to access the latest innovations and the best ingredients for every need. And now we'll have the resources to educate people about how to use these products."