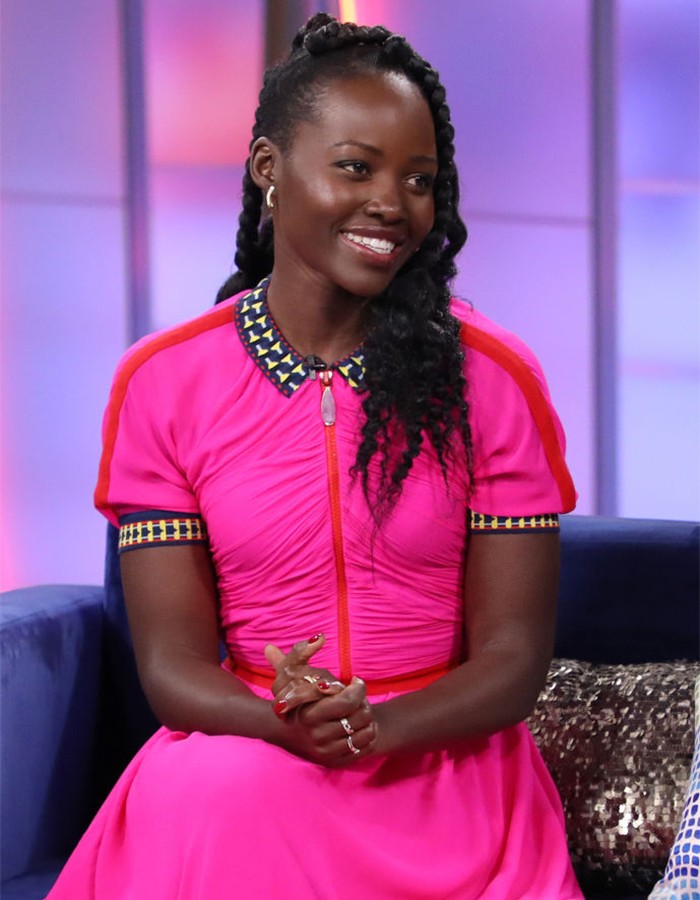 Academy Award-winning actress and multifaceted queen, Lupita Nyong’o, is set to release a children’s book this fall entitled Sulwe. After showcasing the beautifully illustrated cover via Instagram earlier this month, the internet has been ablaze with discussion and excitement over the highly anticipated picture book.

While the target audience will be children ages 5 to 7, the Us star’s inaugural book will attempt to take on a very sinister and complex topic: colorism. The major details of the plot are still underwraps, but we know that Sulwe, the titular main character, is a young child who struggles with her self-image of her dark skin, and the name “Sulwe” is the word for “star” in the Kenyan language Luo. After going on a mystical adventure, Sulwe “awakens with a reimagined sense of beauty,” encountering “lessons that we learn as children and spend our lives unlearning,” she wrote on Instagram.

Here is the plot, as described by Simon and Schuster: “Sulwe has skin the color of midnight. She is darker than everyone in her family. She is darker than anyone in her school. Sulwe just wants to be beautiful and bright, like her mother and sister. Then a magical journey in the night sky opens her eyes and changes everything.”

This would not be the first time the actress has made a public statement regarding the everyday plight of women and girls with darker skin.

“As I have made clear so often in the past with every fiber of my being, I embrace my natural heritage and despite having grown up thinking light skin and straight, silky hair were the standards of beauty, I now know that my dark skin and kinky, coily hair are beautiful too.”

Lupita, now a fashion and beauty icon, has been very outspoken about the need for discussion on colorism throughout her career, citing this struggle in her triumphant and emotional speech at Essence Magazine’s annual Black Women in Hollywood Luncheon in 2014. In this speech, she referenced a letter she received from a young Black girl who said that by witnessing Lupita’s success on-screen and in Hollywood, she saved her from buying skin bleaching cream. Lupita, having gone through a similar struggle, detailed her own personal journey to self-acceptance and self-love, and the importance of representation in a world that does not often place value in having dark skin. If you’ve never heard this speech, it’s something everyone needs to hear, go check it out. Later that same year, in an interview with Glamour, she described her childhood in Kenya, saying:

“This is the message: that dark skin is unacceptable. I definitely wasn’t hearing this from my immediate family-- my mother never said anything to that effect-- but the voices from the television are usually much louder than the voices of your parents.”

Lupita told The New York Times in 2018 that although she was grateful for the overwhelming response, it was clear that “the age group that really needed to hear this wouldn’t necessarily hear the speech.” By acknowledging that the groundwork for a child’s self-esteem is solidified at an early age, Lupita has set the stage for Sulwe to be a lesson on self-love and an opportunity to build a strong, positive self-image for a new generation of children with dark skin. And it’s a perfect segue into a difficult, but necessary discussion between parents and their kids. 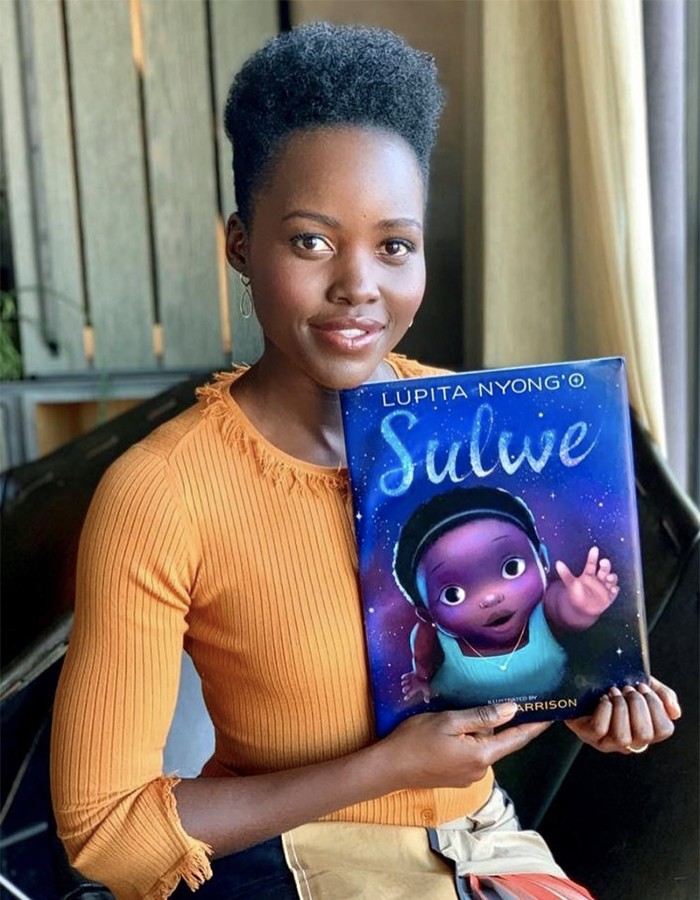 In her Instagram caption she writes,“I wrote Sulwe to encourage children (and everyone really!) to love the skin they are in and see the beauty that radiates within.”

Sulwe, illustrated by Vashti Harrison and published by Simon and Schuster, is expected to release on October 1, but it’s available for pre-order now!

What do you think, will you be reading this with your young ones? Or are you (like me!) an adult who’s interested in reading the book? Go ahead and get the discussion going in the comments.