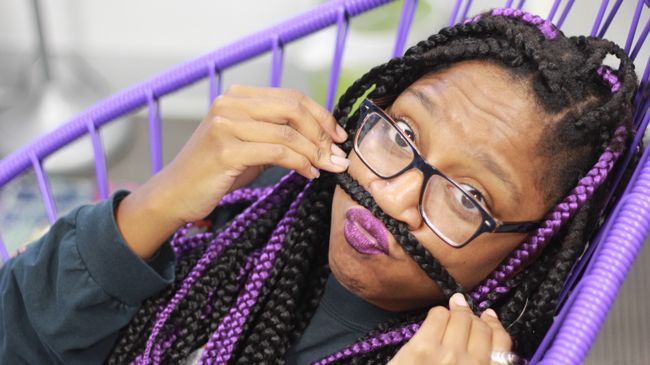 It's always a good feeling when someone lets you know you've been a good influence their style and pushed them to want to try new things! When Gerilyn let me know that my braids (and also that lipstick, wassup) were part of her decision to try them for herself, I was super flattered, and I rode that high for quite a while.

And now she can't stop! In the time since her inaugural box-braiding in late July, G's had two additional multi-color styles of braids in different sizes and hues, practically back to back and I'm...floored!

Luckily, we got her first braiding session, all 7 hours of it, on film for your viewing pleasure.

Here's what she had to say about her first braiding session:

G would have used the Shea Moisture Track Tension & Itch Relief serum on her scalp beforehand—never hurts to have a little extra emollient action in there before braiding.

"I feel like if I had used it before, maybe my scalp wouldn't have been as dry the day of."

Rookie mistake! Yeah, she'd done her normal wash routine a couple of days beforehand, but girl, you've slept since then! And considering I've been bugging her to get a satin pillowcase…yeah, all that wash day moisture was GONE.

On her new length:

"It is weird. It has taken me about a week to truly get used to it...I feel beautiful." 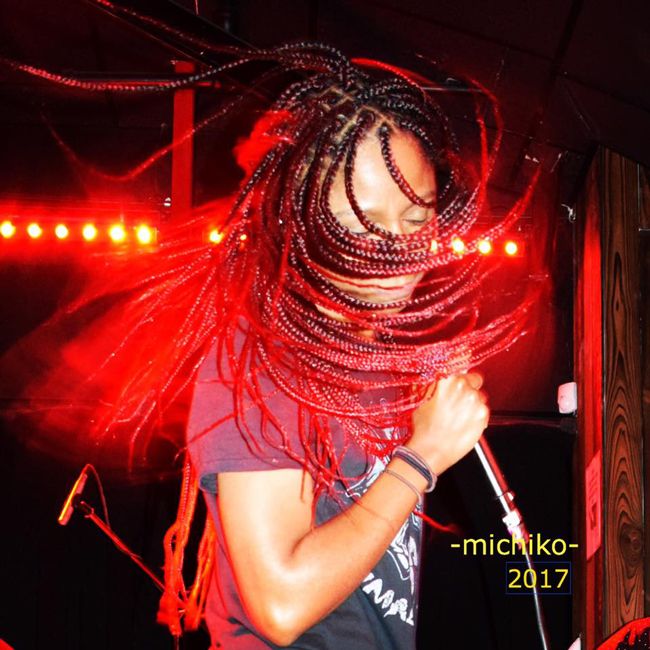 And now she's moved on from the baby steps to "I love being able to headbang and windmill and be able to SEE it!" It's even gotten to the point where she's been advising ME. Apparently the Groganics anti-itch serum and Shea Moisture's Braid Up Conditioning Gel in that same ucuuba line are pretty great.

The student has surpassed the teacher…

Overall, I'm thrilled that I have someone to share the love with, especially now that we can hair shop together! I'll be honest, considering my "niche" preferences, I never thought of myself as much of an influence style-wise. And what this has really taught me is how important it is to have positive curl influence in your life, and be that for other people around you as well!

I don't have to go too far out of my way to surround myself with amazing, talented people, but I do do so with purpose. No one's saying you're going to carbon-copy yourself to your friends and co-workers when you like what you like, but osmosis happens! 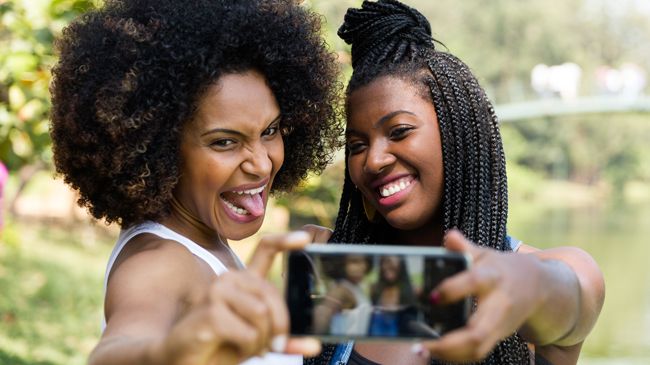 A few months later, you've absorbed each other, and you're here! 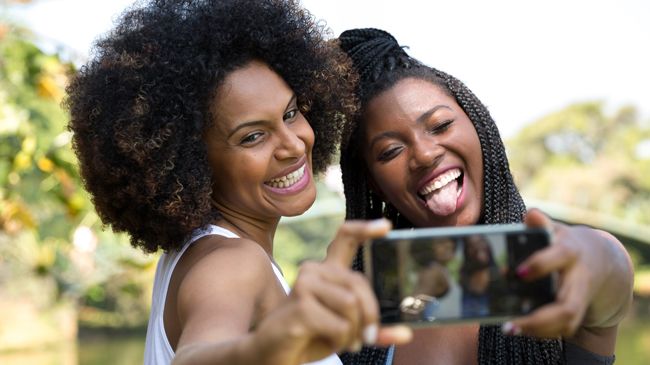 And no one's immune! 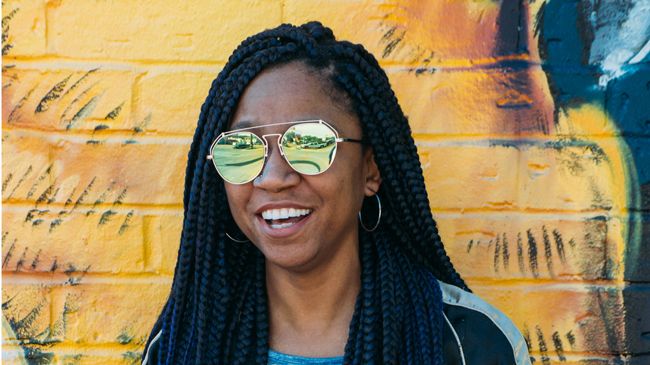 Lauren's mer-looks at AfroPunk had me thinking about sister locs for the first time, Alexandra pointed me at trying lashes, even under my specs, and Gerilyn herself has me practicing vocals and expanding my old music habits!

Now if you don't have influences in your life like that, it can get difficult...but that's what the internet is for! I won't downplay the importance of being there in person, but if the circumstances in your life haven't played out that way, you've got folks to follow like @studiomucci, @satansimulation, @jackieaina or whoever might catch your eye with their style to draw from! The next best thing is still pretty good, y'all.

So where do you get most of your 'gotta try that' sparks from? Close in-person friends? Admired YouTubers? Us? Me?

Let us know, and be sure to tag appropriately if anyone's giving you great ideas. We all shine together!