5 Things We Talked About The Most This Week

Because even in our spare time, we are still talking about hair. 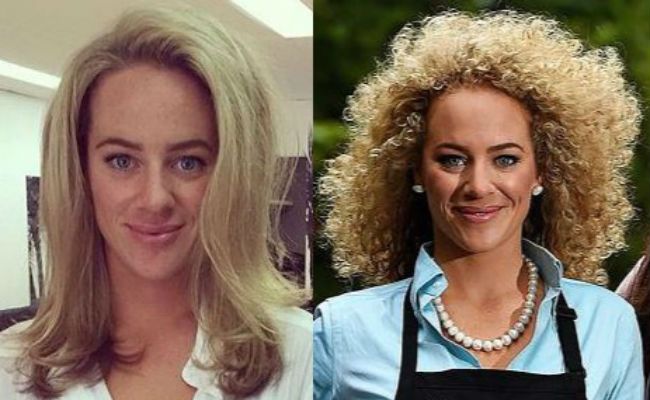 TV personality straightens her signature curls, everyone freaks out.

TV show contestant Ash Pollard of My Kitchen Rules has straightened her signature curly hair, and still looks beautiful as ever. The only thing, perhaps, that might be wrong with this is the way some blogs have been glorifying the change. News.com.au says, "She's known for her wild curls almost more than her cooking on MKR..." Aside from the dramatics of a curly girl straightening her hair and calling it "sleek", other blogs agree with us. Nova100 says, "She's gorgeous either way!" 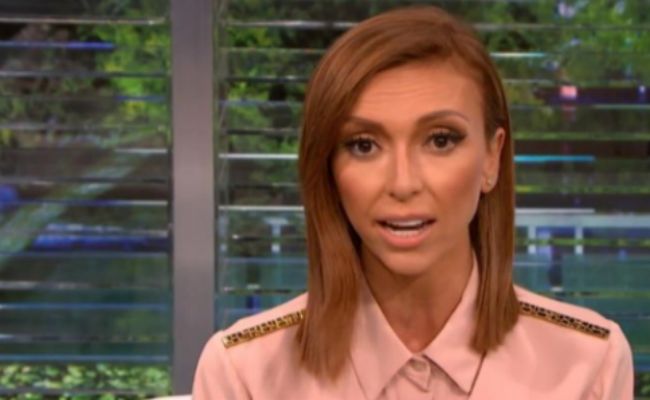 Giuliana promotes her new memoir while finally addressing her racist comments toward Zendaya.

While E! Fashion Police remains on a hiatus till September due to its shift in cast members and controversial remarks, Giuliana Rancic still has bills to pay. She went on the Today Show to promote her new memoir, Going Off Script. In her interview, she finally addressed the scrutinized commentary about singer Zendaya's Oscars hair. According to Cocofab, "Some people should just stop talking." 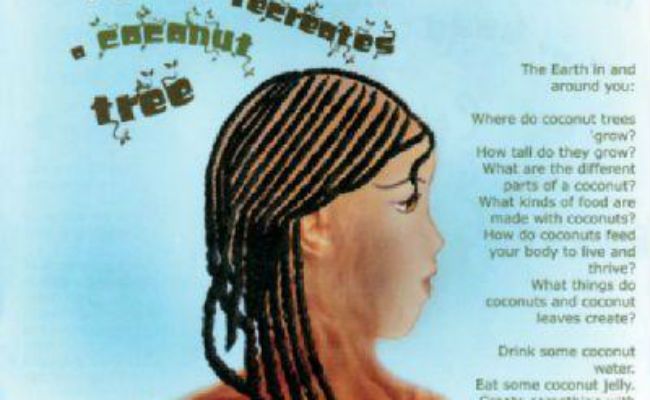 This Caribbean curly girl appreciates the message behind "My Hair Grows Like A Tree."

Though the curly and natural hair movements might be growing in popularity and acceptance around the world, there are still many areas that have not completely overcome the traditional, Europeanized standards of beauty. Rachael Espinet of Guardian recalls this problematic reality and how "My Hair Grows Like A Tree" by Tamika Phillip might help other girls like her with their own self-esteem. "The body positive perspective of Phillip’s book is very admirable as she deals with both the many different types of hair and ancestral heritage many women with naturally curly hair come from," says Espinet. 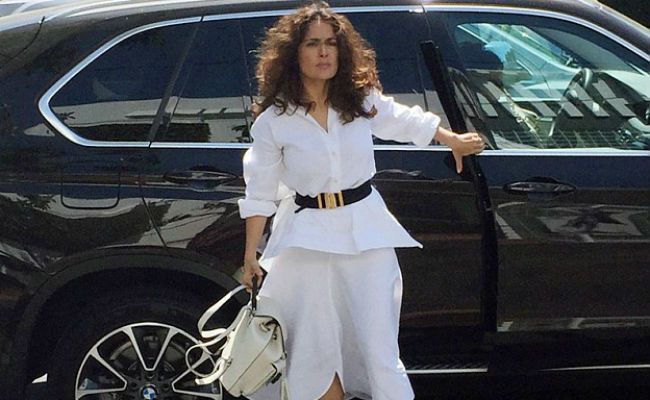 Monday afternoon in LA meant a family day with hair down--literally and figuratively--for actress Salma Hayek. She spent her day outside with billionaire boyfriend François-Henri Pinault and their seven-year-old daughter Valentina. If you ask us here at NaturallyCurly, Hayek's hair looks absolutely amazing (perhaps her Nuance hair care line actually works?) but The Daily Mail was seemingly in a bit of a frenzy, describing the event as a struggle rather than a form of embrace. "Her big curly brunette locks covered her face as he hair blew wildly in the wind." 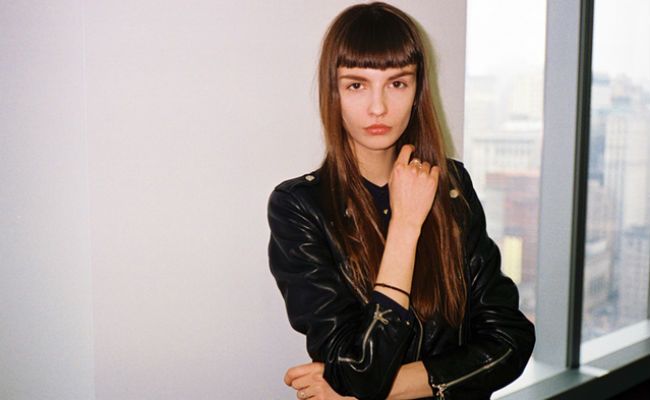 This model let "the world's most in demand hairstylist" cut her hair backstage.

Nineteen-year-old up and coming model Yulia has had a lot of fun this year--she walked in Calvin Klein and Céline's show during New York Fashion Week. And she let Guido Palau himself chop her hair into a fringe bangs backstage minutes before walking. Was she nervous? She told Style that she asked herself, "What would I do until it grows?" and then came to the conclusion that "it actually looks good."