Even as the audience grows more diverse, the runways have still remained an endless sea of white women. 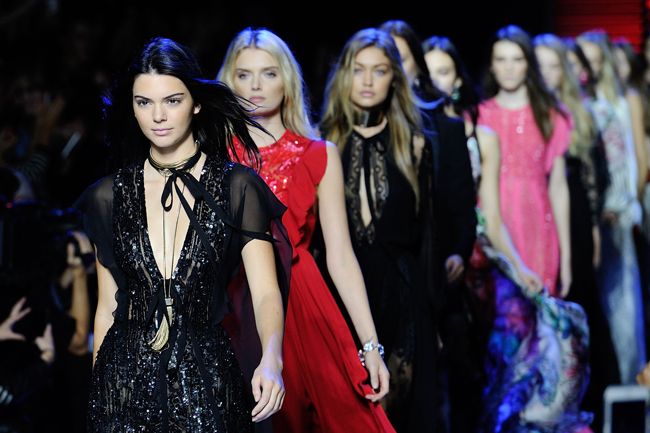 I've been going to NY Fashion Week for more than a decade now.

This very frustration--with both a lack of race, ethnic and texture diversity among the models-- is what inspired the Texture on the Runway kickoff. An event hosted by NaturallyCurly twice a year during Fashion Week, we aim to celebrate the beauty of features often neglected in the fashion industry. 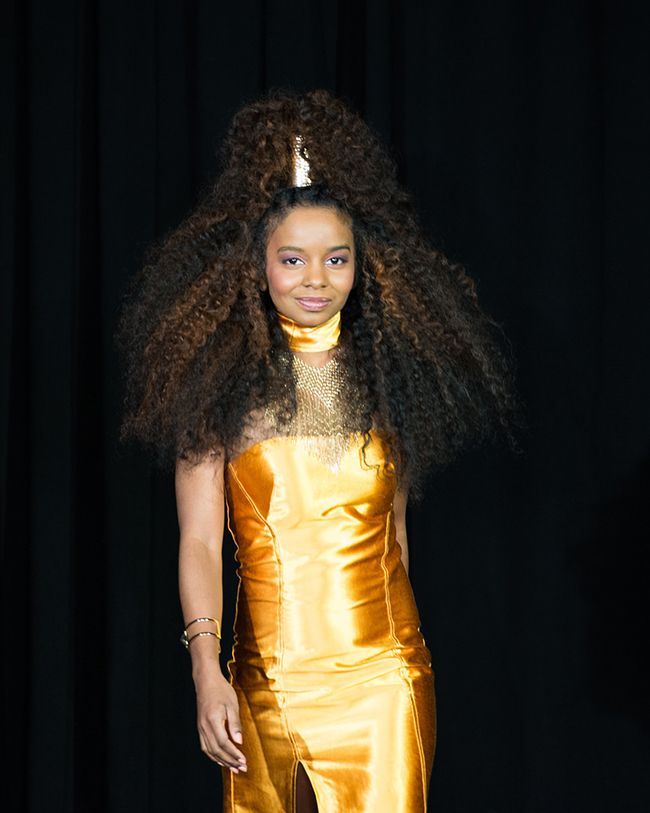 PICTURED: SUNITAV_ MODELING AT TEXTURE ON THE RUNWAY
Starting in 2008, Jezebel started compiling a seasonal New York Fashion Week racial diversity that revealed the number of White, Black, Asian, Latina models represented in the shows. It was disappointing, to say the least: according to their reports, black model representation was in the single digits.

Thankfully, it looks like the tide may finally be turning. There are new guidelines from the Council of Fashion Designers of America.

Thursday the The Council of Fashion Designers of America (CFDA) released its biannual health initiative letter from Diane von Furstenberg and Steve Kolb. In it, states the racial diversity guidelines. According to the CFDA letter, diversity on the runway should be the norm, not the exception.

"It affects how we see things globally and how we are seen as an industry," wrote Bethann Hardison of the Diversity Coalition. "Our objective is to make a shift on how the model of color is viewed so it becomes natural to see them participating each season in a greater number than seasons past."

These new guidelines are a long time in the making.

The CFDA's discussions on diversity began in 2007 during an open discussion between the Diversity Council and designers. The original guidelines state the following:

The Diversity Coalition has been monitoring the industry for nearly a decade by not holding its tongue in calling out a designer's racism, intentional or not. In a September 2014 letter to Furstenberg and Kolb, they wrote:

"Eyes are on an industry that season after season watches fashion design houses consistently use one or no models of color. No matter the intention, the result is racism. Not accepting another based on the color of their skin is clearly beyond aesthetic when it is consistent with the designer's brand.

Whether it's the decision of the designer, stylist or casting director, that decision to use basically all white models reveals a trait that is unbecoming in modern society. It can no longer be accepted nor confused by the use of an Asian model."

When it comes down to it, it shouldn't take a book of rules to bring about more diversity on the runway. But if it encourages designers and model agencies to take a better look at who--and how--they are casting for shows, this should bring about a positive shift in the industry. My hope is that a decade from now, such guidelines will be obsolete because runway diversity will be the norm and runways will truly reflect and inspire women of all ethnicities.

This post was written by NaturallyCurly co-founder, Michelle Breyer. For more from her check out her blog The Curly Connection.

Read about the model who upstaged Kendall and Gigi with her natural hair.