With the rapid speed at which beauty trends grow and evolve, it can be pretty difficult to keep up with the very latest in hairstyle inspo. But one thing is certain--Black hairstyling trends are always in the mix. And in this time of radical self-love and a natural hair renaissance, our favorite looks of yester-year are being reborn and recreated, paying homage to the unique qualities of Black hair and culture.

In addition to being an integral part of self-expression, the way highly-textured hair is styled (or not styled) is often viewed as having social and political implications. Whether it’s an impeccable natural hair moment on the red carpet or it’s natural hair being questioned in the workforce, it never fails to attract attention and undue controversy--yet Black hairstyles continue to be some of the biggest cultural influences in the beauty industry.

In celebration of all the unforgettable Black hair moments from past decades, ahead are 10 iconic Black hairstyles that we’re not ready to let go of in 2020, or anytime soon. 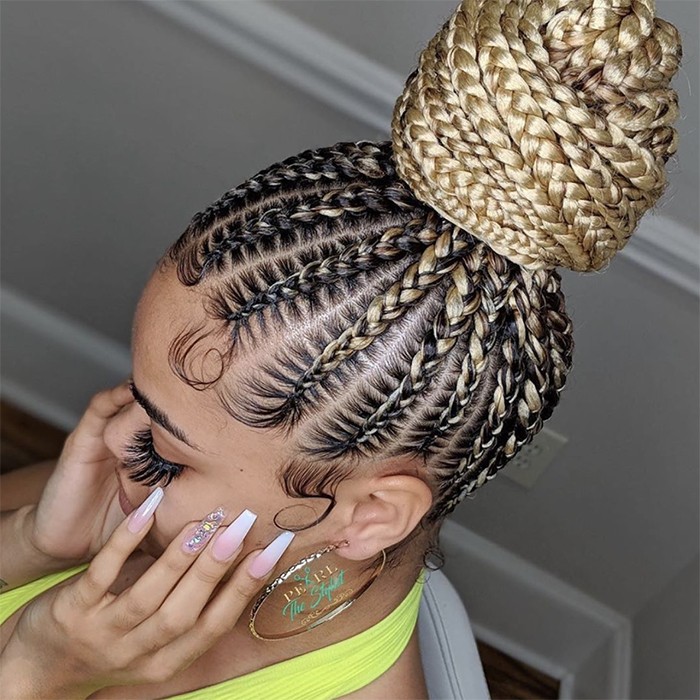 Variations of cornrows date back thousands of years. In some African cultures, the way the cornrows were styled could signify who you were socially, like what clan you belonged to and your age--and of course it was considered fashionable. While we may not be able to indicate a person’s age or marital status by looking at their cornrows today, it’s still a gorgeous, incredibly versatile staple of Black hairstyling that will probably never go out of style. These stitch braids have been a trending hairstyle that take the simple approach to braids to an elevated and stylish look. 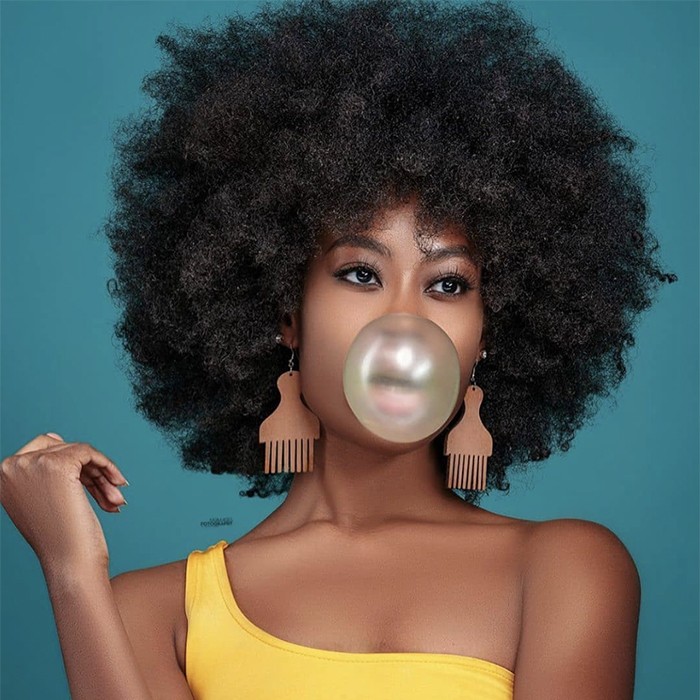 Almost synonymous with Black identity itself, the afro became popularized in the ‘70s during the Black Power movement, and was glamorized by Hollywood bombshells like Pam Grier and Diana Ross. We’ll always stan a good twist-out or braid-out, but there’s just something about the classic afro that is timeless. 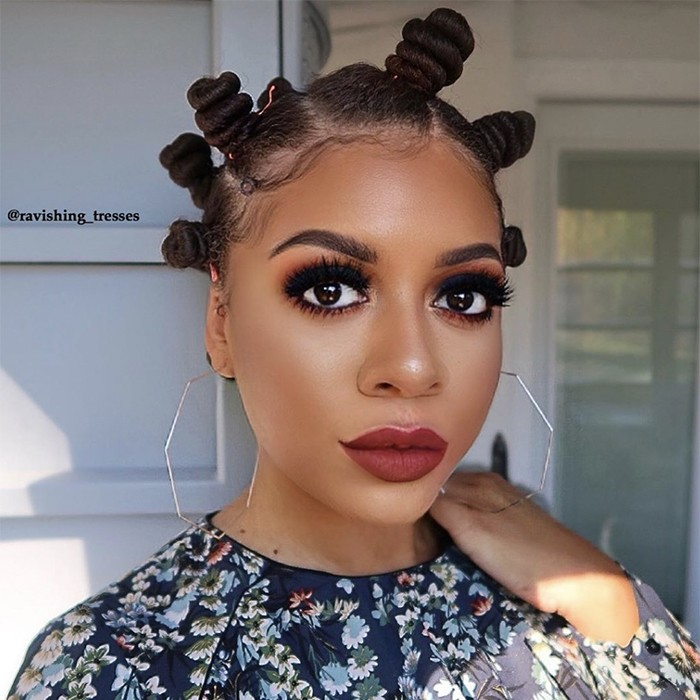 We can thank the Zulu people of South Africa for the look we call bantu knots. Also called “zulu knots,” we’ve seen a ton of interpretations of this look in recent years, from the natural hair community and high-profile celebs like Rihanna and Tracee Ellis Ross. This bantu knot style gives us crown vibes fit for a queen. 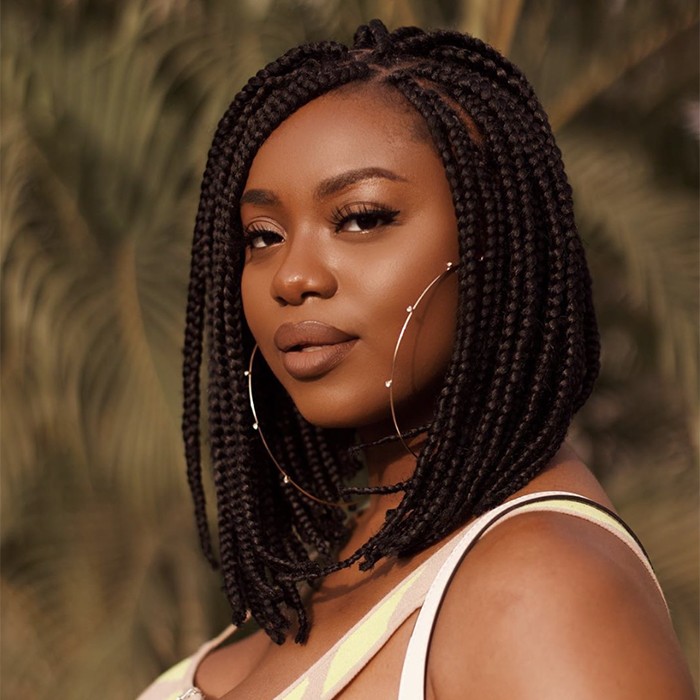 Box braids soared to popularity among young Black people in the ‘90’s, with looks from huge stars like Brandy and Jada Pinkett a la Set It Off. A convenient protective style that looks good at any length--arguably the most popular protective style--we can’t get enough of this ultra-cool, sultry look. 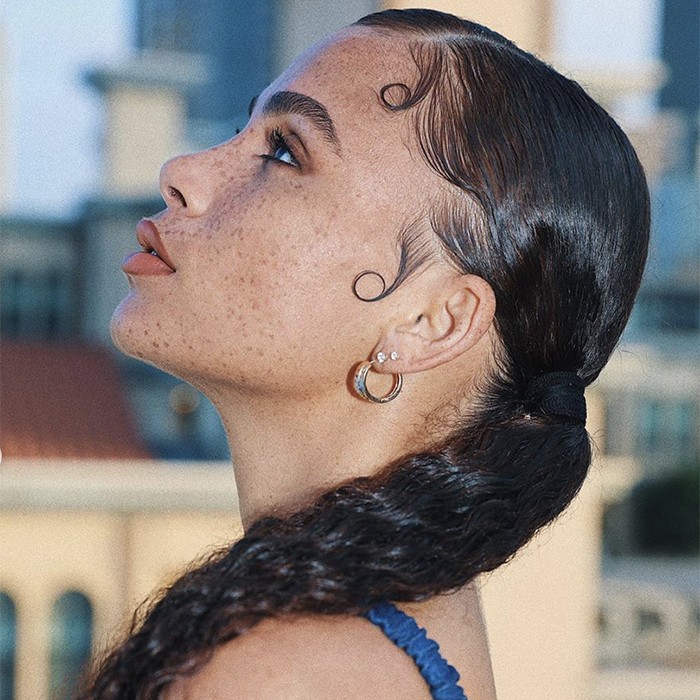 If there’s one vintage trend we’ve kept alive and well in the past decade, it’s slicking and styling our edges. While “baby hair” as we know it dates as far back as the 60’s, it really came to prominence in the ‘90’s with influence from the celebs of the time. Cue the baby hair queen herself, TLC’s Rozanda “Chilli” Thomas. Joyjah’s carefully laid edges evoke an elegant and sleek look. 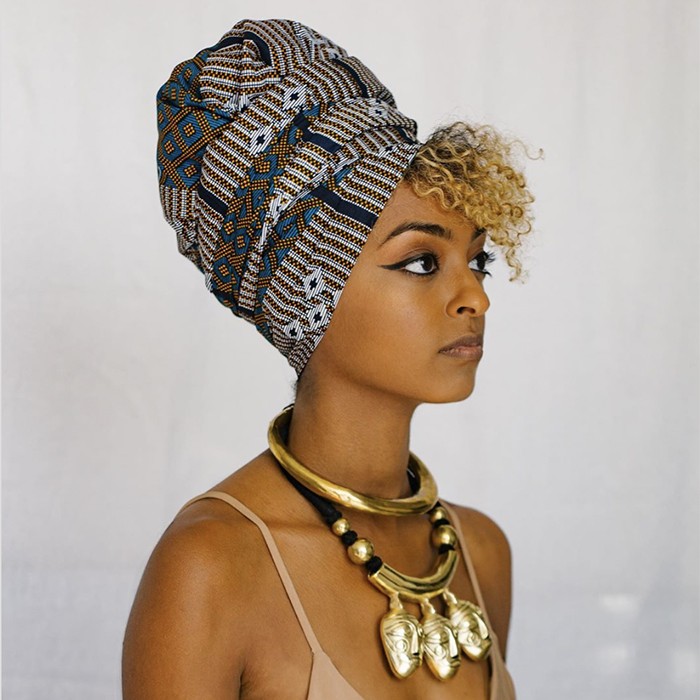 In some African cultures, headwraps are social indicators of a person’s identity. Once in the U.S., enslaved Africans were forced to wear headwraps to hide their hair and dehumanize them. Eventually, headwraps evolved into a way to reclaim identity and to adorn the head in a decorative way. This particular headwrap and waterfall ponytail is definitely reminiscent of a young Janet Jackson in Poetic Justice--we’ve all admired that iconic look at least once. 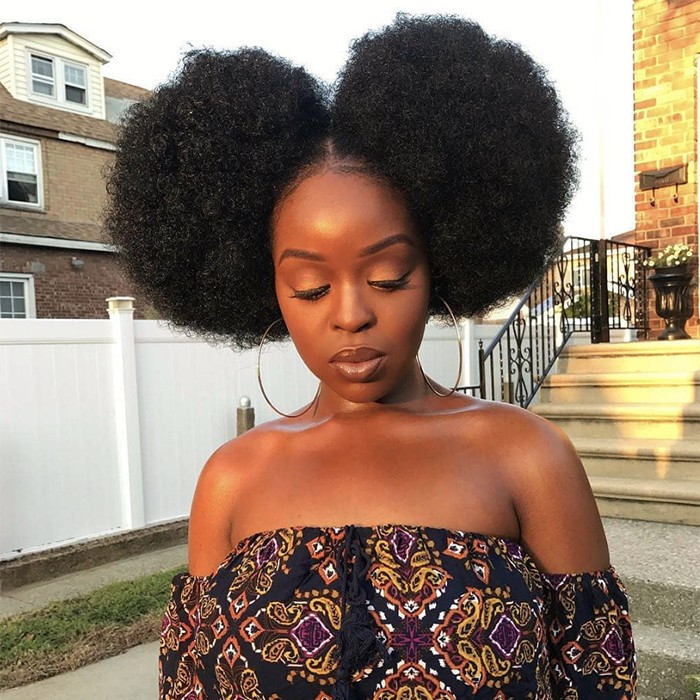 Born alongside the afro, the double puffs were a fun and simple hairstyle for children and grown-ups alike. Although most of us wore this style throughout most of our childhood, the puffs have seen a resurgence with the rise of the natural hair movement, and it’s never looked better. 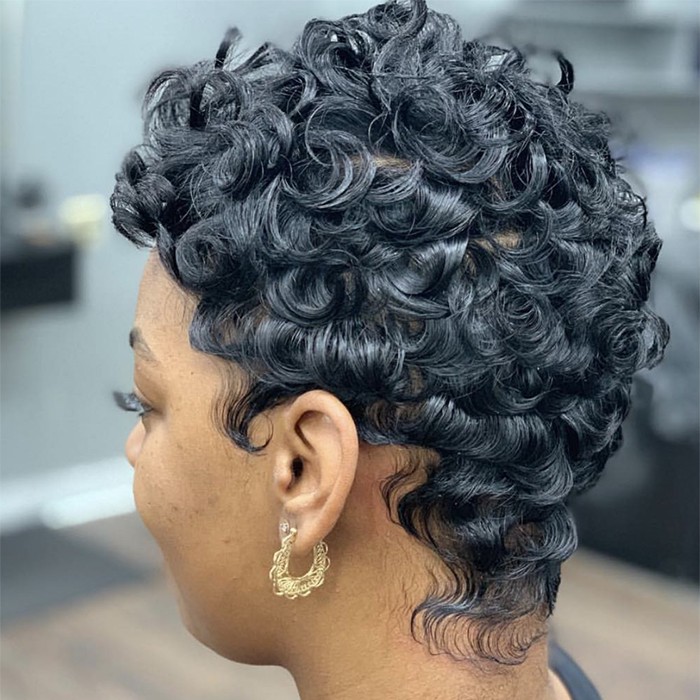 The 1920’s brought an economic boom and with it, a huge shift in fashion and beauty. Short hair cropped close to the face became popular, as well as setting the hair into waves. Today finger waves are mostly seen on pixie cuts, on both straightened and natural textures, brought back onto the scene by stars like Missy Elliot and Toni Braxton. In spite of being a near 100 year old style, finger waves have managed to stand the test of time. 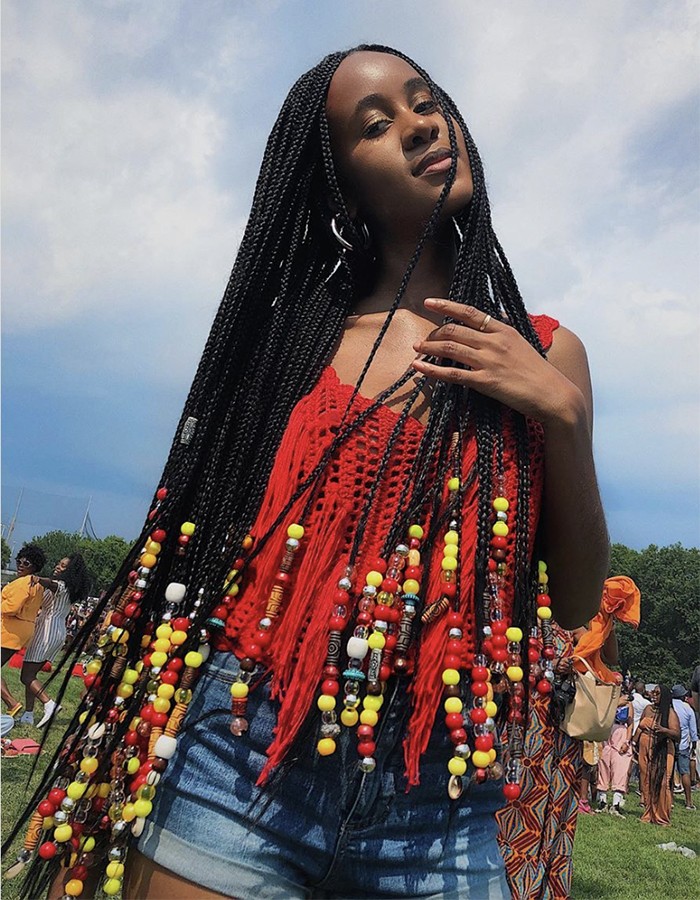 I’m sure we all have fond childhood memories of running around care-free with beaded braids swinging about, click-clacking and perhaps occasionally popping us in the forehead. You may not have realized it then, but you were serving looks. You can add just a few beads for a delicate accent to your style, or add a bunch of colorful ones to really make a statement--just maybe not so close to your face this time. 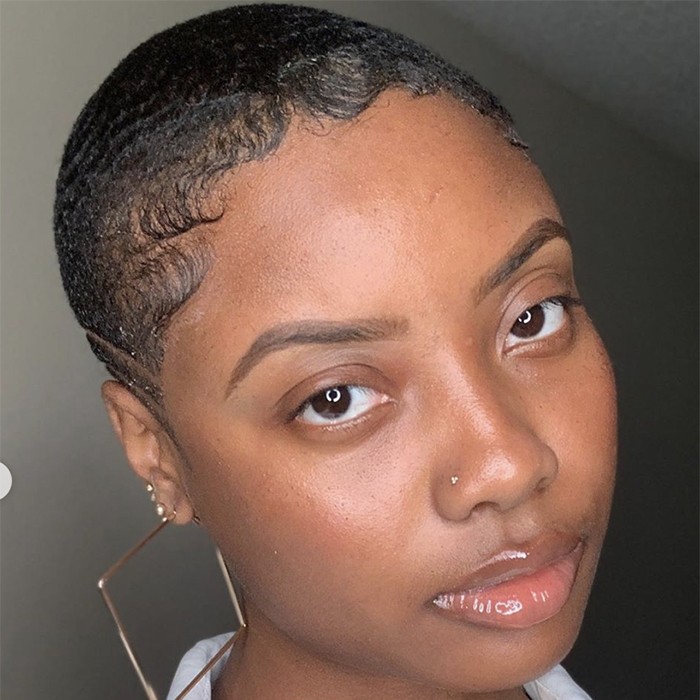 The fade haircut, which originated in the military, got its claim to fame in the 1980’s when hip-hop culture hit the scene. Rappers of the time wanted their style and hair to stand out, so sharp, crisp lines were ideal. We’ve seen so many different variations from the square hi-top to today’s more “natural” looking faded cut. Many female naturalistas are getting comfortable with extremely short faded cuts, experimenting with color and designs.

Do you still wear any of these classic styles? Let us know your favorite iconic Black hairstyle below.