Curly Q&A: Which Sulfates are Safer Than the Others? 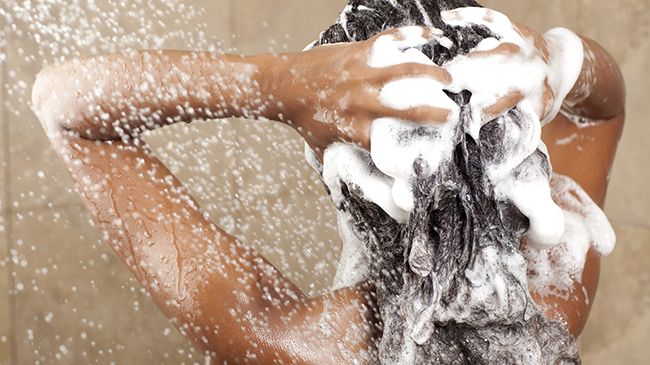 The sulfate and non-sulfate issue is confusing me. I am trying to start a shampoo free routine and I have no idea what the harsh sulfates are? Please help!

Here is a handy dandy list of sulfate information to work from.

Harsh sulfates to avoid in cleansers:

Thanks to our CurlChemist, Tonya McKay Becker, for help formulating these lists.

This article was originally published in October 2010 and has been updated for grammar and clarity.