As much as I like to think of myself as ahead of my time, I'm hardly above not keeping up with a trend or two.

My closet is 85% cold-shoulder tops as we speak.

And when it comes to hair trends, as much as I might prefer a trusty routine, sometimes, the newest clay/oil/pact with an interdimensional entity beyond my puny human understanding is too sweet to pass up, and I just HAVE to see what's up. Some of these trends though? More like tradition. We curlies have BEEN knowing. And things just keep coming back, which means cyclical purchasing! It's fine. No matter what the rapidly increasing alerts from my bank tell me it's fine. I can eat and/or bio-fuel my truck with half this stuff anyway. 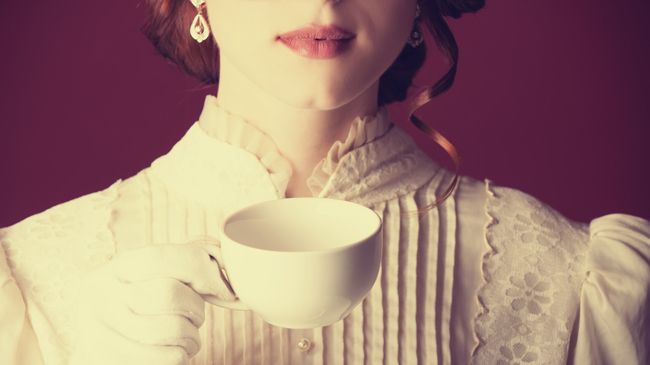 China doesn't get as much credit for tea as it deserves as a nation, honestly. To be fair, 'Reputation for tea drinking' is a weird thing to put in the 'Things the English stole' category, but it's not inaccurate. Tea rinses though weren't as en vogue in the plant's native land as they became in Victorian England however. That's one tradition England, and we here in the present, can keep. Though tea rinses are not recommended for curlies who have light colored hair as it maaaaaaay stain your strands, rinsing the scalp with black tea has been said to strengthen hair and reduce shedding! Bonus, if you've been out in the sun without proper headgear (because the hat industry is evil and prejudiced against full-figured hair), the tannic acids in the tea will help soothe a sunburned scalp.

Tea rinses are nothing new, but if they're new to you then here are a few you can try: 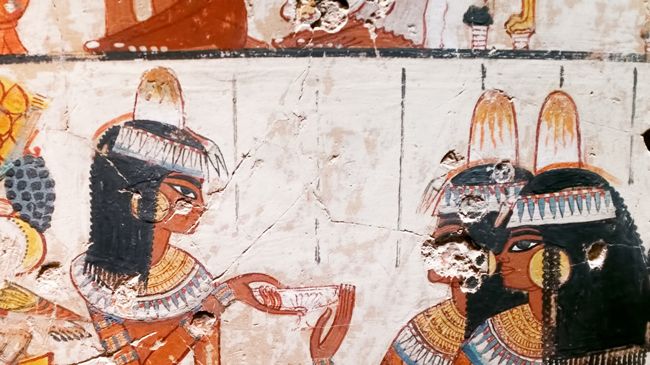 Ancient Egyptians were innovators, hands down, no question. And as far as cosmetics that wouldn't kill you slowly go, they were really ahead of the game with the scented fat cone deodorant. Lard + resins + sun reflected off of limestone and sand = funk protection! We're still keeping it going... just not in as geometric a fashion. From super-high in saturated fat coconut oil to that Creamsicle-colored cholesterol from the neighborhood beauty store, we've been putting straight up perfumed fat in our hair for ages. It's a tradition in its own right, adds softness, adds bounce, and anyway, why shouldn't my scalp get its own cheat day? Sure, we're not meant to have it running down our necks on purpose like the desert court members of old, but, tell me I'm not the only one who maybe gets a little overzealous with the nozzle applicator and then has a super slippery back for the next week straight. No seriously, please tell me. I can't be alone in this… 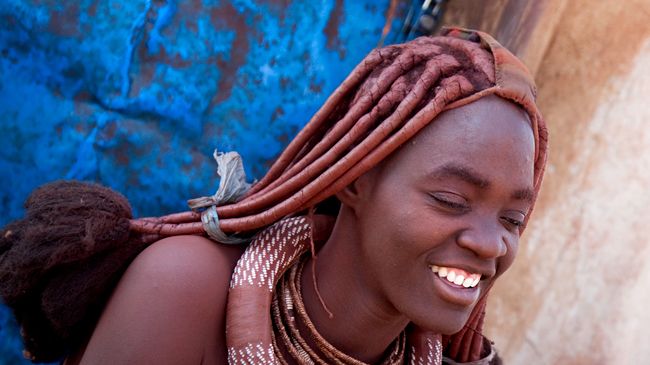 Bentonite clay, Rhassoul, sea salt, sulfur there's an earthy supplement for every curly purpose under heaven. While we mulled over clay on our faces, ground goodies and hair can go together just as well! The Himba people of Namibia have been on this for a while and still are with their otjize, and what's more, the crushed ochre and butter mixture that goes in their amazing 'dos isn't even a rinse off style mask as much as it is a fabulous earth toned lifestyle. Why dye when you can be this fly?

If you've been wanting to try clay for yourself, here's how you can: 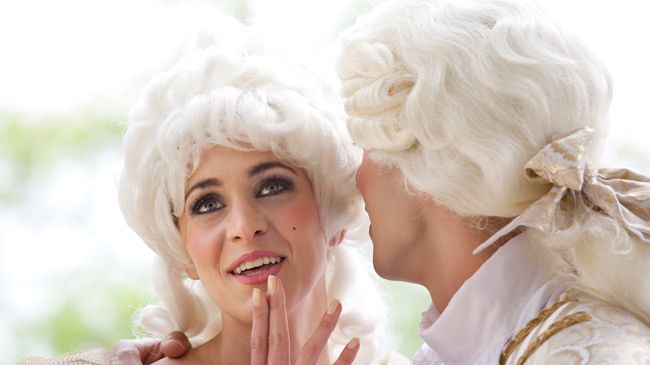 This one hits a bit of a sore point for me because the same acquaintances I have to give the over-the-glasses eye to about how they slander wigs and weaves seem to be the same ones that think 18th century France was the height of all culture everywhere... giant ornate hairpieces included. The disconnect is really something—especially considering many of those wigs were A. Made of horse and/or human hair (hello Fantine) and B. The best way to stop the spread of lice among the upper class before mankind figured out insecticidal shampoo. But you can't deny they were très fabulous regardless then, and you can't deny it's exactly the same situation in the present day.

Also...notice how they're all CURLED wigs? Point for us. Mark it.

Curls have been around since we as a species were able to determine the difference between all other fur and actual hair—so of course there's more history that repeats itself.

Can you think of any time-honored trich-traditions you'd like to see us try? Getting to shove things at Evelyn on camera is one of this job's greatest privileges after all...so let us know in the comments!