A Shift In the (Natural Hair) Market 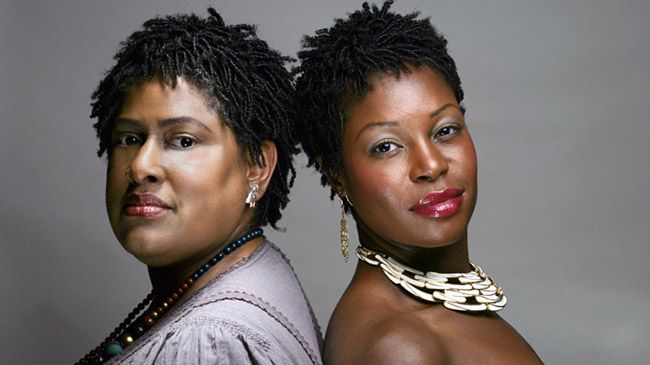 I recently had an interesting conversation with a female entrepreneur who has a line for natural hair. She was frustrated at the difficulty she was having getting her products into the beauty stores that cater to the ethnic haircare audience – stores that traditionally have been Korean owned. In some cases, the store owners seemed totally oblivious to the natural hair movement. And if they were aware – largely due to plummeting sales of relaxers – they viewed this as a passing trend.

It’s not the first time I’ve heard this complaint. In fact, as the natural hair industry has exploded, there has been a greater divide between the traditional distribution network for black haircare products and the consumers who are buying these products. So I read with much interest an article this week in the New York Times about the small but growing number of black women who have opened beauty supply stores in an industry dominated by Korean owners. The article points out that these Korean Americans were pioneers who saw a void in the market, and provided haircare products in areas where they weren’t previously available.

“A lot of people think these people were taking it away from black owners, but that’s not the case,” said Lori Tharps, a co-author of the book “Hair Story: Untangling the Roots of Black Hair in America.”

But it’s encouraging to see a surge in new stores owned by women with a true passion for the industry fueled by their own natural hair journeys.

During NaturallyCurly’s 16-year history, one of the things that has excited me most has been working among a group of creative entrepreneurs with passion and guts who have created innovative brands, become natural hair stylists and opened beauty stores to cater to other women with hair like them. Many of our CurlTalkers have gone on to start their own blogs and YouTube channels, amplifying this conversation to the extent that what some dismissed as a trend has become an unstoppable force.

Barriers exist for these entrepreneurs. The Times article points out that black business owners may not be able to cut the same types of deals with wholesalers as Korean retailers. But if you look at the success of the homegrown haircare companies that are now giving some of the largest brands a run for their money, it is not an insurmountable obstacle.

“Younger, natural-haired black consumers – ‘naturalistas’ as some call them – are more aware than ever of where their dollars go and what goes in their hair.” Says the Times.