WEN Hair Loss Lawsuit: What We Really Want to Know 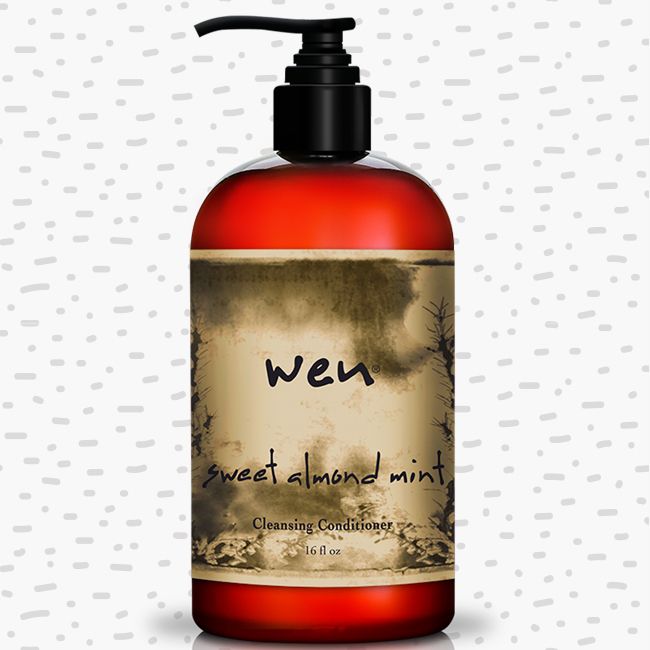 You have probably seen the ubiquitous infomercials for WEN by Chaz Dean products and may have heard about the customer complaints of hair loss caused by their cleansing conditioners. The latest news in a saga that began in 2014 and continued with a FDA investigation this summer is that WEN and its marketing company, Guthy Renker, have reached a preliminary settlement for $26.3 million in a class-action lawsuit.

What should I know about the case?

Despite the many positive reviews of its products, WEN has been plagued by controversy in the last few years. The FDA has received “127 adverse event reports directly from consumers about WEN… the largest number of reports ever associated with any cosmetic hair cleansing product.” Complaints claimed that WEN’s cleansing conditioners caused adverse events such as, “hair loss, hair breakage, balding, itching, and rash.” In July of this year, the FDA opened an investigation into these reports and also discovered “21,000 complaints reported directly to Chaz Dean and Guthy Renker”

The FDA investigation followed smaller class-action lawsuits against WEN beginning in 2014 and a larger lawsuit brought by over 200 women in 40 states. CBS Local news reported that a federal judge gave preliminary approval to a $26.3 million settlement. Wen made a statement that their products are safe and they decided to settle rather than undergo costly litigation. Despite the FDA investigation and lawsuits, WEN products are still being sold by the company and its retailers.

What we really wanted to know

One of the elements of the case that have caused mixed reactions is whether the WEN products can actually be blamed for hair loss, particularly due to clogged pores in the scalp. In a Twitter response to a concerned customer on October 24, 2016, the company claimed that “there’s no scientific evidence to suggest that there is a problem with WEN.” Even the FDA states that they “don’t have enough information to determine what caused the adverse reactions.”

Can a cleansing conditioner really cause hair loss?

NaturallyCurly reached out to two scientists to shed some light on attorney Amy Davis’s claim that using WEN’s cleansing conditioner is “like using lotion to wash your hair.' This makes it harder to rinse out, which leads to build-up that can clog your hair follicles, halting hair growth and eventually causing hair loss." Unfortunately, the jury is still out on this claim.

What do the scientists say?

Erica Douglas, a formulating cosmetic chemist and founder of SisterScientist and mSeed Group, states, “Hair loss is a common symptom of folliculitis: inflammation of the follicle caused by bacteria or fungus. However, hair loss from non-infectious folliculitis (which is usually caused by the clogging of follicles from oil and/or sebum) is more likely to cause hair thinning than dramatic hair loss.” She believes, “It’s not impossible for non-infectious folliculitis to cause severe hair loss, but would most likely require extreme conditions and a very long period of time without basic or traditional cleansing methods to create a perfect storm for extreme hair loss to occur.” She assumes that, “the plaintiffs would have to prove that enough build up occurred leading to infectious folliculitis.”

Maryam Ali, who holds a Ph.D. in Biomedical Engineering from the University of Texas at Austin and a BA in Chemical Engineering from CalTech, said it was hard to conclusively state whether build up can cause excess sebum and clogged pores leading to hair loss. There is very limited evidence that excess sebum or conditioner could clog pores resulting in high levels of an enzyme (5-alpha reductase) that is related to hair growth. She noted research from the National Center for Biotechnology Information that indicates “a fraction of the population” who is already “susceptible to androgenic alopecia” might experience hair loss from an increase in this enzyme. She summarizes her thoughts on the topic saying that without more concrete scientific research, any connections between clogged follicles and hair loss are hypotheses at best.

While it’s still hard to tell if and how WEN products could be causing hair loss, it will be interesting to see how this lawsuit and FDA investigation plays out.

What are your thoughts on the WEN class-action lawsuit? Let us know in the comments!