As of this past Tuesday, United States District Court judge for the Western District of Texas, Sam Sparks announced in his 42-page ruling that the state was not able to prove (in a span of three days) their accusations of Planned Parenthood selling fetal body parts, therefore Texas will not be able to block the organization from receiving Medicaid funds (although, there were some centers that have stopped receiving Medicaid funding since December). 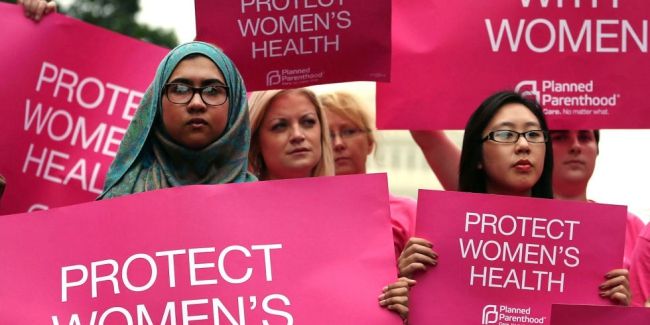 Three forensic teams analyzed the 8-hour video that was brought forward by the Center for Medical Progress (CMP) that accused Planned Parenthood of selling fetal tissue for profit, but did not find any wrongdoing. They concluded that there were several inconsistencies made by the CMP.

Glenn Simpson, who was on the team investigating the videography stated, “The manipulation of the videos does mean they have no evidentiary value in a legal context and cannot be relied upon for any official inquiries unless supplemented by CMP’s original material and forensic authentication that this material is supplied in unaltered form.”

Judge Sparks criticized the state for the blocking attempt and video manipulations. He remarked, “A secretly recorded video, fake names, a grand jury indictment, congressional investigations — these are the building blocks of a best-selling novel rather than a case concerning the interplay of federal and state authority through the Medicaid program," Sparks wrote." Yet, rather than a villain plotting to take over the world, the subject of this case is the state of Texas' efforts to expel a group of healthcare providers from a social health care program for families and individuals with limited resources." 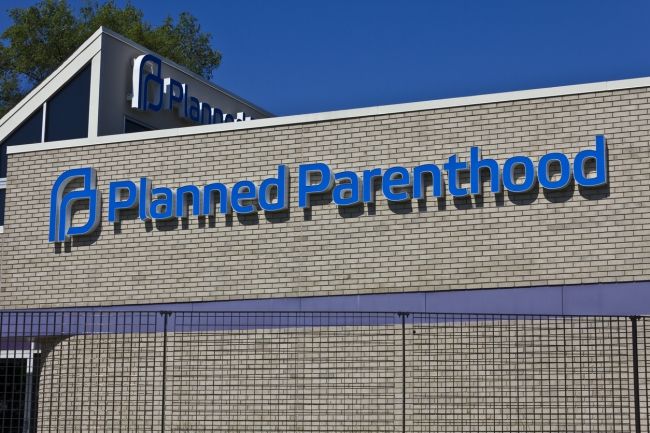 Planned Parenthood is an affordable option for 12,500 Texas Medicaid patients who choose to go this organization due to having very limited resources and needing preventative healthcare such as cancer screenings, STD/STI testing, birth control, and pregnancy tests. The federal funding received from Medicaid is used to cover only these programs, and per the Hyde Amendment, they cannot use any of those funds for abortions.

Many do not have many affordable healthcare options in their area, or simply are not informed of other organizations that offer the services they need which is why so many choose Planned Parenthood.

[quote cite="Merced nursing student, Nancy Jurado"]I was 17, pregnant, and scared out of my mind. Planned Parenthood was the only place I knew of, and they told me my options and helped me get what I needed[/quote]

“They help you in pointing you to the right direction as far as helping you afford birth control pills and anything else you need,” says Roxan Treviño, mommy of two.

The organization has helped many like Treviño and Jurado, yet Texas Attorney General Ken Paxton was not pleased with Sparks’ decision whatsoever, stating that it “is disappointing and flies in the face of basic human decency.”

Although there are 141,000 Texas Medicaid providers, Planned Parenthood is the only organization that is labeled as “family planning,” which is also responsible for the influx of patients seeking healthcare there.

This is a temporary ban, and Attorney General Paxton stated that he will be challenging the court’s decision, therefore the fight against Texas people’s reproductive healthcare is not over.

Want to discuss this more? Join our CurlTalk community where you can weigh in about the fight for reproductive rights in your area!