Everyone loves a great story and we all know that our hair can tell a million stories of its own! After talking to women about their hair, styling choices, and how their hair makes them feel, I became particularly interested in styles that involve “starting over” by cutting off a significant amount of length or changing the hair in other noticeable ways. 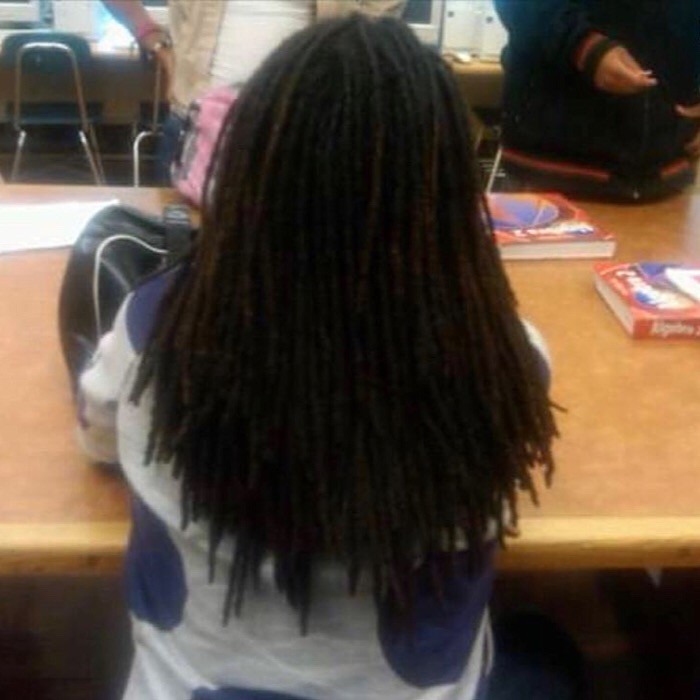 I spoke to a few women I know who inspired me with their locs and have since decided to cut them off in favor of other natural hairstyles. While many of them shared that they were ready for something “new” or “different,” I was curious about the specifics of what prompted such a drastic change.

Christiana is one of the women who cut off her locs because she wanted a change. She wore her hair in locs for four years and she inspired me to start my own locs in 2012. While her favorite thing about locs was not having to comb her hair, her least favorite thing was retwisting and styling, which became even more of a challenge since her locs were “long and heavy.” These details of her story are very similar to those of other women I spoke to, but her impetus for cutting off her locs was unique.

What was the final straw that prompted her to stop twisting her roots for two months and pick up the scissors for a big chop? “I came back from a family vacation with a bunch of sand in my hair after I had thoroughly washed and rinsed my hair every day after going to the beach.” As with braids and twists, sand is almost impossible to remove from hair that is not loosened, so the sand was an understandable nuisance. 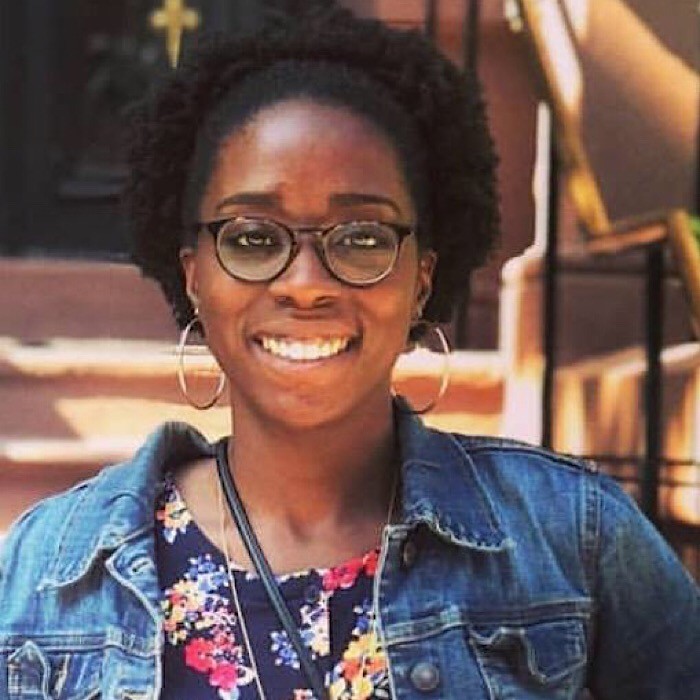 Since her big chop, she has sported her natural 4C-textured hair in beautiful styles that make me miss my own afro sometimes. She shared that not only does she miss nothing about her locs, but there is not much difference between the way that she cared for her hair while it was loc’d and now that it is loose.

Christiana’s story proves that if we ever decide to go back to our loose hair, we will not necessarily have to totally revamp our haircare products. Christiana’s appreciation for her curls is something that she did not realize before her locs and she shared some of her favorite products from her haircare regimen, which include products from the L.O.C. method, deep conditioners, co-washing, and Jamaican black castor oil. These are all products that we loc’d girls can use, too! 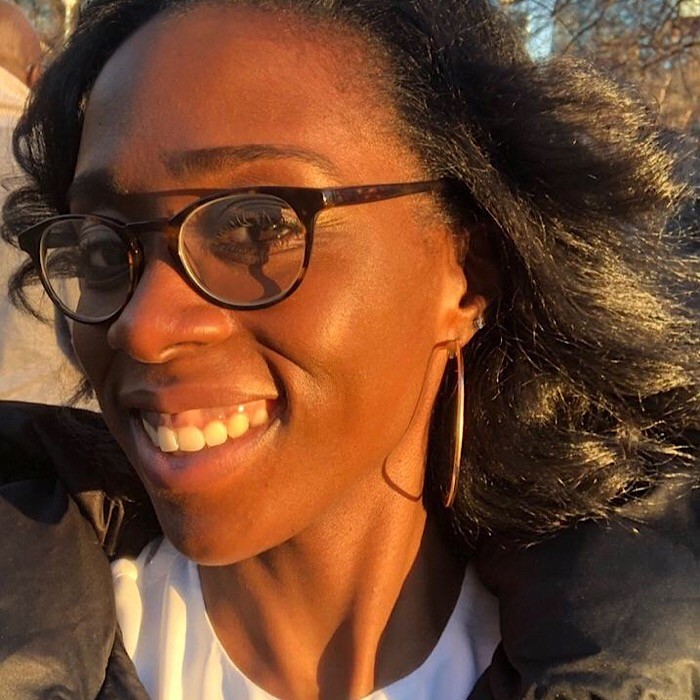 Do you have a story about why you cut your locs? Do you have any awesome products that you continue to use after going from loc’d to loose? Share your story and product suggestions in the comments