Does Masculinity Have A Place in the Natural Hair Community?

Masculinity in the natural hair community, wait, what does that even mean!?

Well, the natural hair community has many ways of expressing itself, but there has always seemed to be a type of subconscious imbalance when males are brought into the atmosphere. Ever notice that the majority of us have a type of stereotype against men with hair, much less longer hair? Remember how years back when men usually had the low cut with a clean shaved face? Yet, in today's time it's a lot more dynamic than just that. 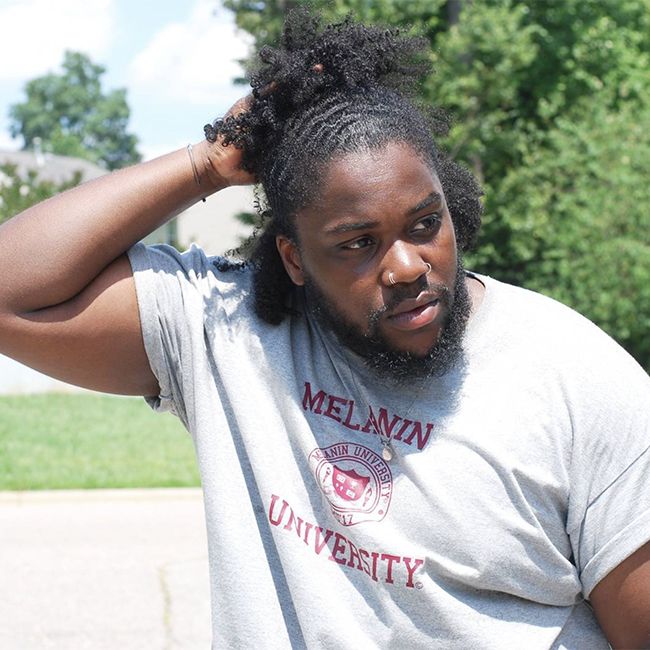 Hairstyles for men have evolved greatly since the 80's and 90's, due to the everchanging fashion industry. Men nowadays have grown a lot more aware of being "well groomed." Before, men weren't looked at as advocates for versatility with their hair but now more than ever guys are getting more creative with their styles. In the midst of this style evolution, we have guys growing longer hair to achieve some of these looks, and eyes from the opposite sex are now looking at their peers a little differently.

More and more men are being discovered with longer hair, which has a brought some speculation from the females in the natural hair community. A portion of us get it, but overall I would say there are varying perspectives, while many do believe that it comes across to a great degree as feminine when guys focus on their hair in slightly similar ways as women would. When it comes to accepting this matter many are subconsciously bothered by this.

From many events, whether it be in the workplace, outside of work, and even within communities, men and women with their naturally kinky, coily, and curly hair have always been judged by others. I have found there happens to be a sense of segregation in parts of the natural hair community! In the last 3 years men from all over have really reached an "acceptance" of embracing their natural curly roots at higher rates, after witnessing so many more ways of managing their hair in simpler ways, from other natural guys. 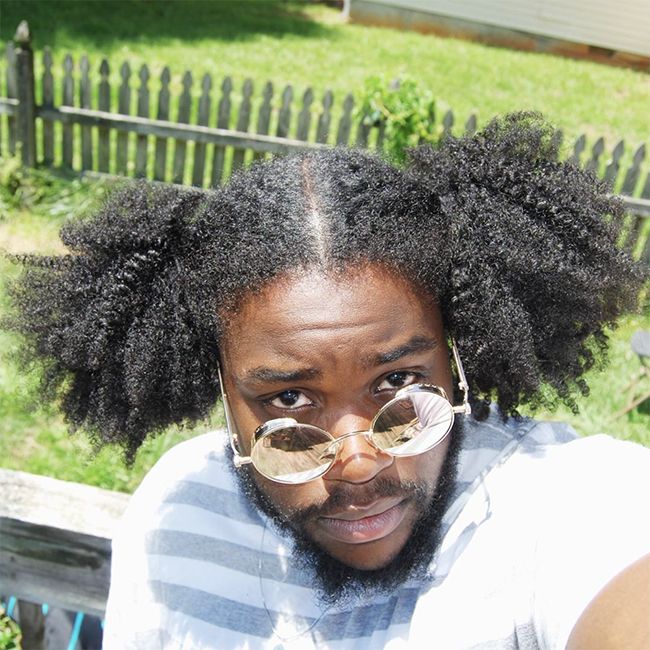 Apart from the labeling that some in the natural hair community have placed on men who embrace their hair wholeheartedly, we as a community need to understand that men come into this world with genetics from their fathers and mothers. And sometimes it just so happens that men are born with curly hair like the rest of us. So, for there to be a bias to an extent against men appreciating and grooming their hair (to whatever degree) sounds contradictory coming from a community that says that anyone is allowed to be themselves expressing their variation of tresses, regardless of sex.

This movement was made to empower, not exclude others!