Brennon Jones has been on a mission to help the homeless by giving them free haircuts, for which he stopped counting at 1,000 heads. 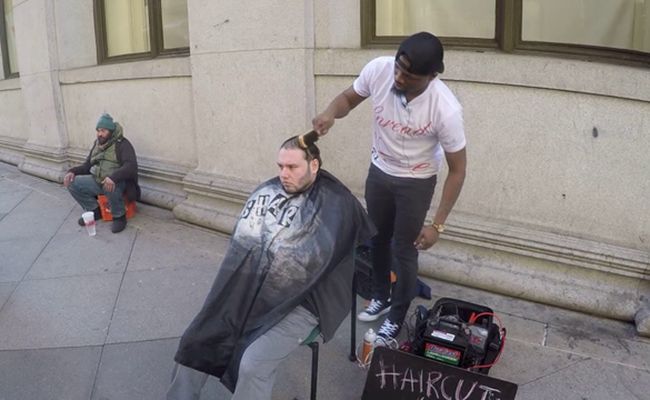 This more than confirms the success rate of his year-old operation, Haircuts 4 the Homeless.

Then, Sean Johnson entered the picture and decided to help.

The formely incarcerated man turned to barber school after his mother offered to pay for a his license in order to stay out of the trouble that sent him down a troubled road. The owner of Taper's Barbershop in Philadelphia had business plans to renovate a property somewhere off Old York Road until he heard about Jones' initiative, when he suddenly had a change of heart. "When I was in there, I went to school, learned how to cut hair; my mother paid for my license, and I'm not gonna let my mom down," he explained. Johnson felt an immediate connection to the ambition and struggle of Jones, leading him to make a huge decision that would impact his own path to maintaining financial success. 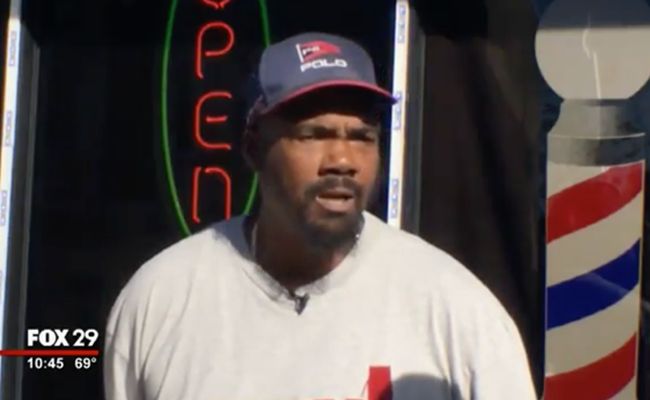 "He said, 'Listen, I've got a building I want you to come check out," Jones said of his initial meeting with Johnson. In complete awe of the surreal gesture, "he tossed me the key and said, 'It's yours.'"

The barbershop owner decided to follow through with renovations of the newly purchased space but instead of keeping it for his latest business venture, gifted it to a fellow barber with intentions on doing good for the men in their local community. 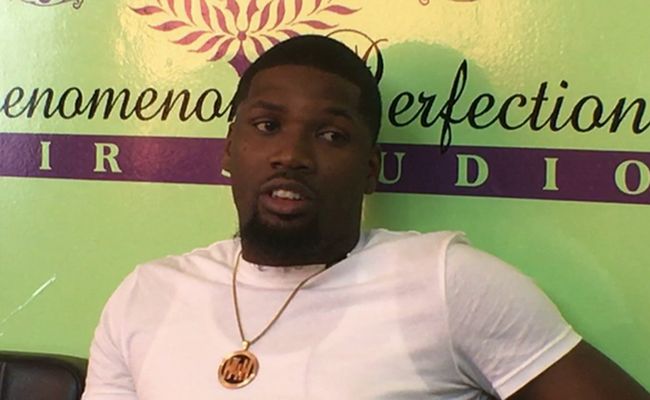 Brennon Jones will have a brand new barber shop opening this November, and will include specific days to serve the homeless to continue the work he has done throughout his city. "I just continue to rely on my faith," Jones said. "God brought me this far I know he's not gonna leave me now."

Next: If You're A Hair Braider In Iowa, You Could Be Facing Prison Time...