This is What the Men's Natural Hair Movement Looks Like

While the main focus of the natural hair movement has primarily focused on Black women and their hair journeys, Black men have always been a part of the movement too. However, due to the disparate ways men's hair is policed in comparison to women, many men have kept their hair short in order to look "professional," similar to how women have been pressured to straighten or relax their hair for similar reasons. Despite this, with increasing regularity I have been seeing curly men embrace their texture and length and join the carefree and curly movement.

Some are calling it the "Nappy Headed Black Male Revolution," with celebrities like Jayden Smith, J.Cole, Michael B. Jordan, Odell Beckham Jr., Kendrick Lamar, Colin Kaepernick, and Future joining in on the movement.

The visibility of these male celebrities has potentially cleared the path for all of us to feel confident rocking our natural hair and growing it out.

Damon Young wrote about this movement for The Root:

"If you go to any inner-city high school cafeteria, or a college campus student union, or U Street in Washington, D.C., on a Friday night, or even to the Barclays Center in Brooklyn for the NBA draft—basically, anywhere you can find a large number of young black males—you'll see hairstyles ranging from frohawks with bleached tips and full beards to Afros and boxes that have been meticulously and intentionally uncombed for months."

While the term nappy comes with many negative connotations, some in the Black community have reclaimed it in order to embrace their natural textures and reject European beauty ideals.

In the past, Black men have been heavily criticized for growing out their hair and have faced similar hair discrimination that women deal with in school systems and in the workplace. And while anti-Blackness and hair discrimination is surely not over, it's good to see men challenging mainstream ideals of "professional" hairstyles and leaving their hair uncombed and in the best possible way, "nappy."

Enjoy some inspiration from these carefree and curly men with natural styles, I know I did. 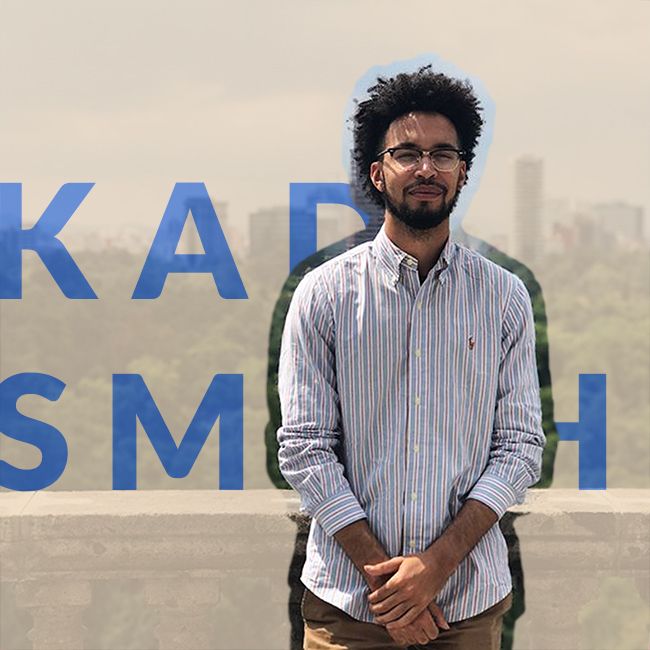 Kad's hair growth and transformation shows just how dynamic textured hair can be. Apart from growing out his hair and serving looks, you can find Kad's writings on his blog where he discusses all things' politics, race, social justice, and his personal views. I also follow Kad on Twitter, where you can find some pictures of him and his continuing hair journey, as well as hilarious and relatable tweets about all things Black culture and politics. 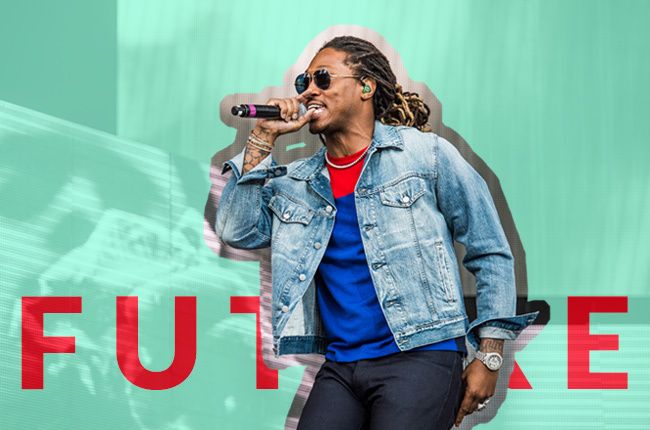 I am personally a HUGE Future stan, not only because his music bops, but his hair is incredible. Shekinah Anderson, his longtime stylist said she first put dreads in his hair when they were teens. The look obviously stuck, and Future's hair has become a stable part of his celebrity and look, with the dreads now reaching the middle of his back. Whatever your opinion may be on his music or personal life, it's hard to disagree that he has some gorgeous locs. 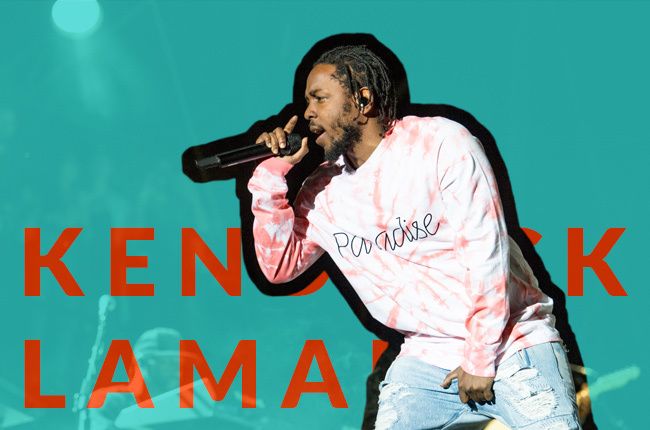 As a girl whose Dad signs off every text and Facebook message with 213*CPT Tip, Kendrick Lamar can do no wrong in my family. The last couple of years Kendrick has strayed from the staple clean shave with a fade look and has ventured into the world of short braids, locs, and full beards. His newest look has an effortlessly cool factor, intricate yet simple, that seems to mirror the style of his music. 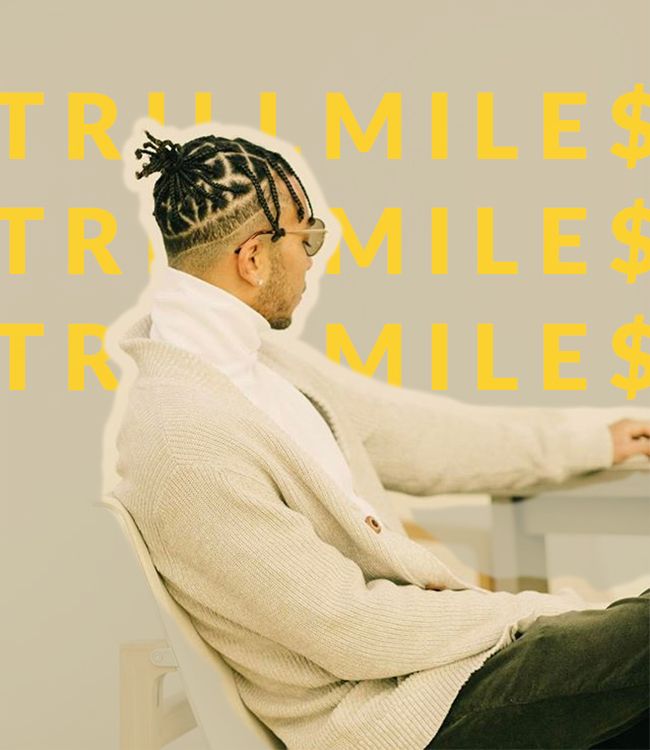 The aesthetic in this photos is almost as perfect as TrillMile$'s hair is. The contrast of the pattern created by his braids with the curved line up and fade beneath it is a perfect example of the versatility of curly hair, and how men are experimenting with it. Trill Miles is an artist and actor, you can follow his latest web series on Facebook: The Beginning and Ending of Everything." You can also follow TrillMile$ on Instagram here, and the photographer, Gabby Marevalo, here.

Have you seen the Black Panther trailer yet? If you haven't.. open up a new tab, go watch it, and wipe the drool from your bottom lip and come back. MBJ is serving serious looks with his hairstyle in the upcoming movie. Prior to being cast in the movie Jordan was known to sport a more traditional cut, but has been growing it out and often leaving it uncombed at events and in films. Honestly though, I think he could have a flamingo on top of his head and I'd still be in to it. 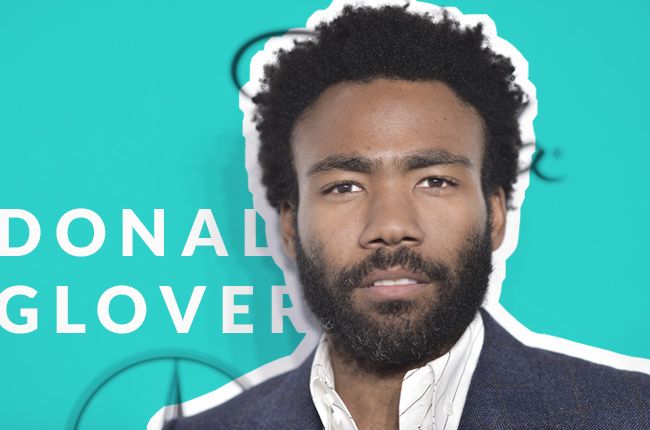 I've been a Donald Glover/Childish Gambino since high school. The first time I saw him in concert he opened for himself as a comedian and then came out as a rapper-genius. Just like Gambino has experimented and achieved success in the worlds of comedy, acting, music, producing, and directing, he has also played with different hairstyles successfully. Whether Gambino is wearing his hair uncombed and longer, in short twists, or in a college-inspired beanie, he always makes it look cool. 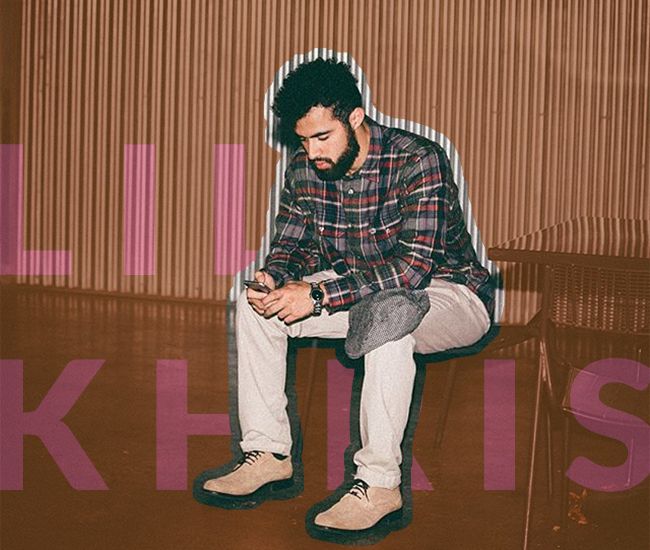 Khris has experimented with the length of his hair over the last couple years, including his facial hair. The Costa Rican and Texan native has cut his hair since this photo, but the beard is still in full effect, proving that men can rock poppin curls or a fade and still look fly. 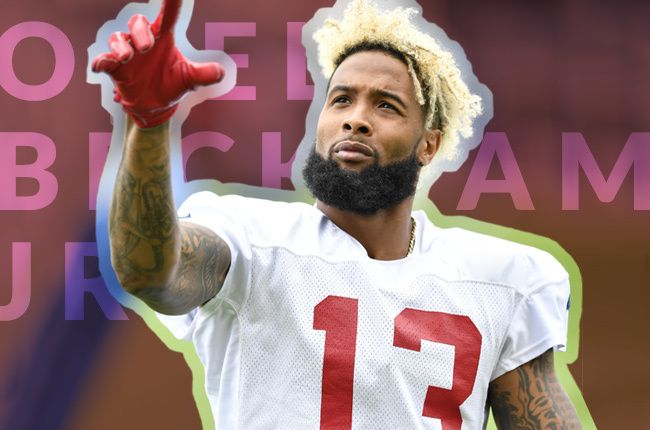 "Striving for the best in everything I do" is the bio under OBJ's Instagram. You can tell this includes his hair care routine whatever it may be. I know firsthand how time-consuming it can be to have bleached hair and to keep it healthy, and Odell makes it look easy. His blonde hair and full beard contrast perfectly to compliment his beautiful complexion and jawline. OBJ proves guys can rock a bleached do just as well as Beyoncè, well almost.

Who's your favorite curly haired guy? Share in the comments below!