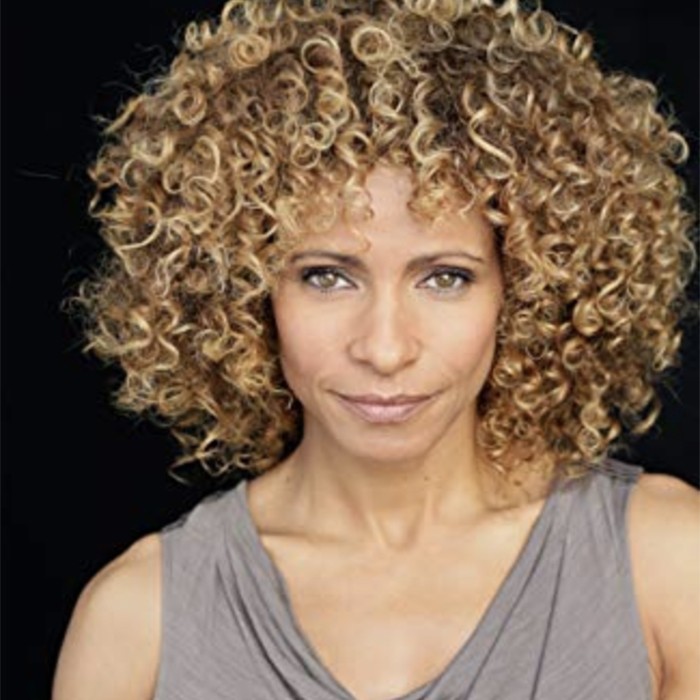 Seven years ago, actress Michelle Hurd landed a role for a 7-story arc on “90210,” playing the mother of one of the main characters. She was driving home from the set after the first day of shooting - wearing her hair big and curly – when she got a call from the show’s producer.

“He said, ‘We love you, but our research says that for a woman of color to be credible as a business owner, you have to straighten your hair,’” she recalls. “I was shocked. How do you respond to that?”

Being under contract, Hurd had no choice but to straighten her curls. But she told her manager that for future roles, she wanted a say in how she wore her hair. It wasn’t the last time she would straighten her hair for a role - she spent more than 2 hours a day having her hair straightened for her role on “Daredevil” – but Hurd has become becoming increasingly confident in standing up for her curls.

For more than three decades, Hurd’s curls have been one of her defining features, whether playing NYPD Detective Monique Jeffries in the first and second season of the television series Law & Order: Special Victims Unit, Renee Grover on “Hawaii Five-0” or Shepherd on “Blindspot.” She stars with Patrick Stewart appears this fall in “Star Trek: Picard.”

Hurd is especially passionate about her upcoming role in the movie “Bad Hair” – a “Get Out” style horror satire by director Justin Simien of “Dear White People” starring Hurd, Laverne Cox, Judith Scott and Vanessa Williams that puts the emotionally charged topic of women of color and their hair front and center.

The movie is an unvarnished look at women of color and their obsession with straight hair. Set in the late ‘80s – Hurd loved the wardrobe of jumpsuits and polyester dresses with padded shoulders - It follows an ambitious young woman who gets a weave in order to be accepted in music television. She discovers her new hair may have a mind of its own.

“It really goes to a place where it asks, at what cost are you willing to have straight hair,” says Hurd who plays “Auntie Maxine.” I’m really interested to see how our community takes it. Some people will be really offended and upset.” 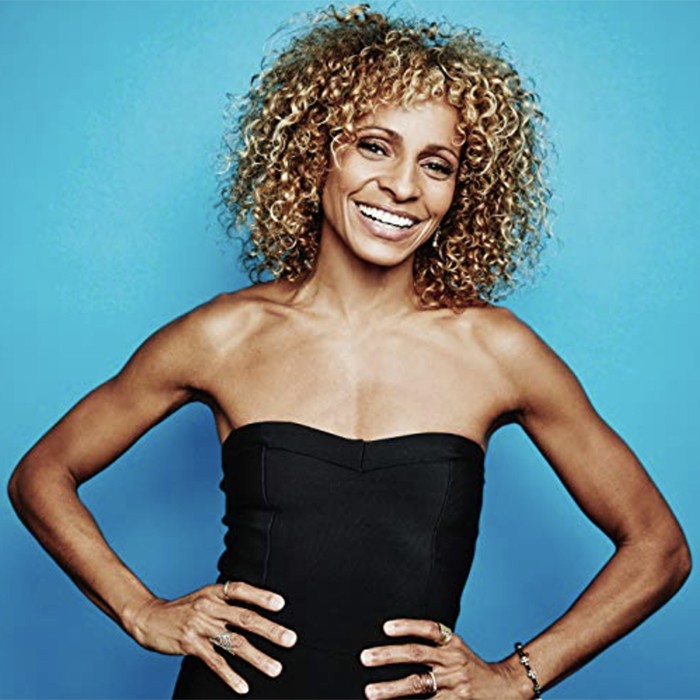 Hurd’s hair has been a crucial part of her own life’s plot.

The daughter of a white German-Irish mother and a black Jamaican-Scottish father, 52-year-old Hurd was the youngest of three daughters. They all had varying degrees of texture. At that time, Farrah Fawcett was the standard of beauty.

“I didn’t have anyone saying that curly hair is pretty,” she says. “

Although she had a brief stint as a receptionist to support herself through college – “I sucked so bad they called and said’ Don’t send her out here again.’” – she has spent her entire career as an actress on stage and screen.

Initially, she worked in commercials. “There weren’t a lot of acting jobs for curly, beige girls like me.’ She recalls landing a campaign for Maxi Pads where she wore her hair curly.

“When it aired, I had so many curly girls of color thanking me for representing,” she says.

“There were a lot of hair issues,” she recalls. “My agents got calls asking ‘Can Michelle do something different with her hair?’ I knew that meant straightening it, which seemed ridiculous to me. I’m sure there were roles I didn’t get – roles that went to another actress with the ‘more accepted’ look.” 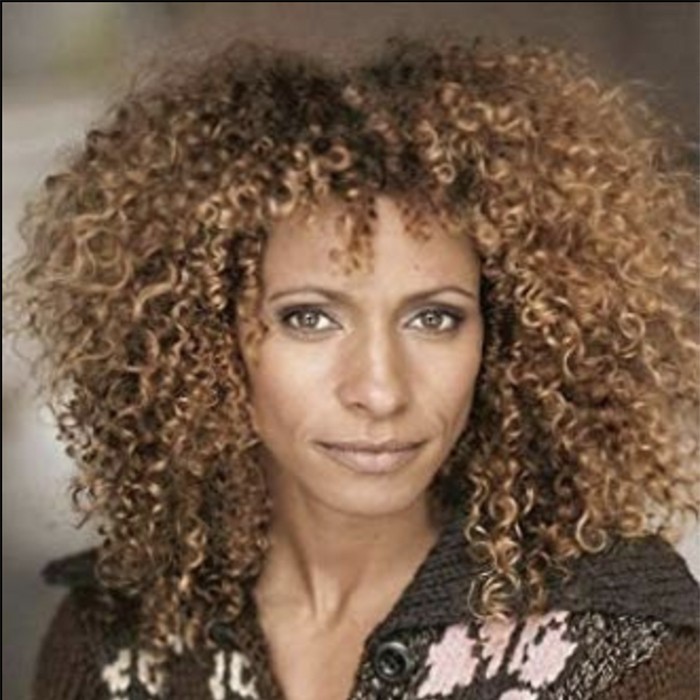 Hurd says she has come to terms with the fact that there are people in her industry who just don’t get curls, and that’s okay.

“If I’m consistent and true to myself, and if I’m doing my best work as an actress, then I’m fine,” she says. “I decided, I'm going to own my curls and I’m going to be proud of them.”

She concedes that there have been days when she’s tired of her curls and has wanted to cut them all off. But her hard -fought mane is now a key part of her, and she knows it sends a powerful message to the entertainment industry as well as society.