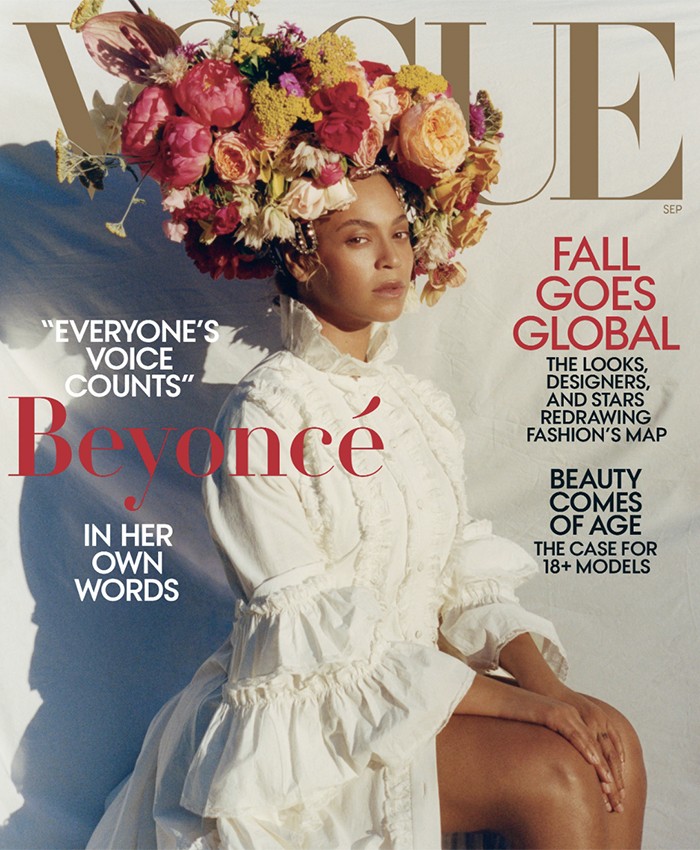 History has been made!

In the latest issue of Vogue Beyonce graces the cover and gets realer than she ever has before. In its 125-year history, Vogue has never before featured the work of an African American photographer on the cover - until now. Beyonce had complete creative control to share her truth in this issue and she chose Tyler Mitchell to shoot the cover. Rather than rocking wigs, hair extensions and glamorous make-up, she appears in the issue wearing her natural hair and little to no make-up. “I think it’s important for women and men to see and appreciate the beauty in their natural bodies. That’s why I stripped away the wigs and hair extensions and used little makeup for this shoot.”

I think it’s important for women and men to see and appreciate the beauty in their natural bodies. That’s why I stripped away the wigs and hair extensions and used little makeup for this shoot.

She opens up about her life, her body, and her heritage in her own words and we're so here for this celebratory moment of honesty. 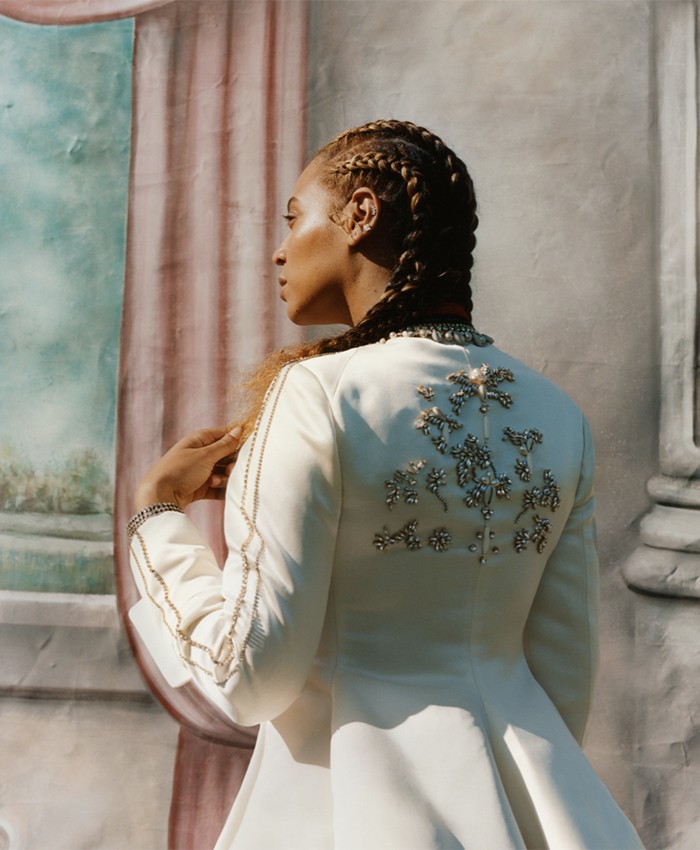 The superstar, the creative genius, the wife, the mother, the woman. The 36-year-old singer wears many hats and while she receives countless amounts of recognition for all that she does and excels in, underneath it all is a woman, a real woman, with hopes that transcend music.

Recently, she was ridiculed and questioned about wearing her natural hair and her hair stylist, Neal Farinah, has officially confirmed it's all natural. "So many times one is judged by their hair texture or skin color. I'm so proud and honored to have been a part of such an amazing shoot, braiding the queens all natural curly hair!"

Not only is Beyonce using her platform to inspire millions and create black excellence, but she's opening doors for the ones to come by providing them with opportunities to be recoginzed for their talent. "It’s important to me that I help open doors for younger artists. There are so many cultural and societal barriers to entry that I like to do what I can to level the playing field, to present a different point of view for people who may feel like their voices don’t matter."

"If people in powerful positions continue to hire and cast only people who look like them, sound like them, come from the same neighborhoods they grew up in, they will never have a greater understanding of experiences different from their own. They will hire the same models, curate the same art, cast the same actors over and over again, and we will all lose. The beauty of social media is it’s completely democratic. Everyone has a say. Everyone’s voice counts, and everyone has a chance to paint the world from their own perspective."

“ I look at the woman I was in my 20s and I see a young lady growing into confidence but intent on pleasing everyone around her. I now feel so much more beautiful, so much sexier, so much more interesting. And so much more powerful.” 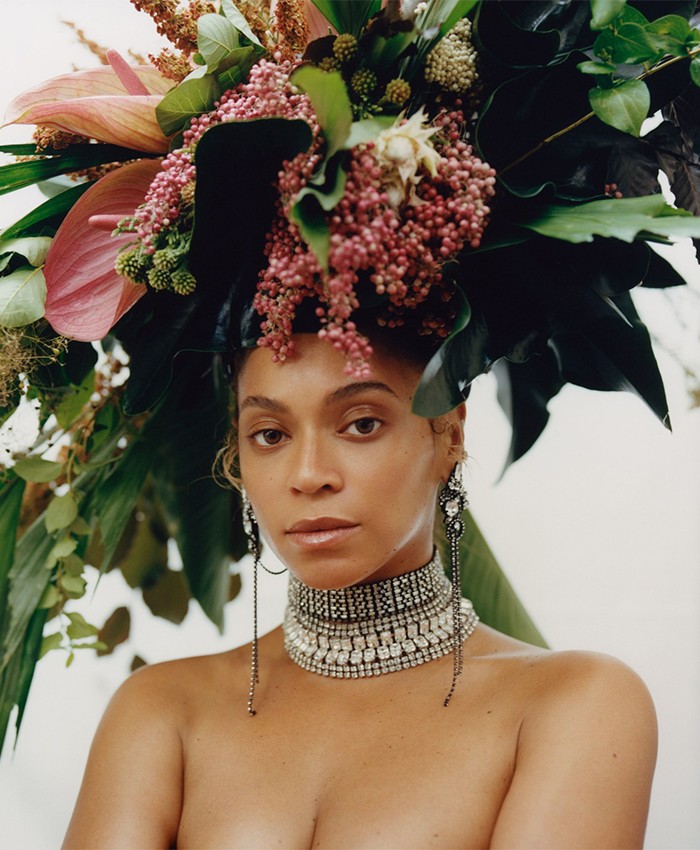 We are still breaking barriers. We are still curating culture. We are still opening doors for those who come behind us and honoring their legacy. We are actively using our platforms to empower others and create space for diversity, representation, inclusivity and social change. This moment is a huge milestone for our culture and it's amazing to witness how Beyonce is using her power to shine a light on young creatives and changing the narrative around on how black women are perceived in media.

Are you here for this historic moment? Tell us your favorite messages from this iconic issue in the comments below.