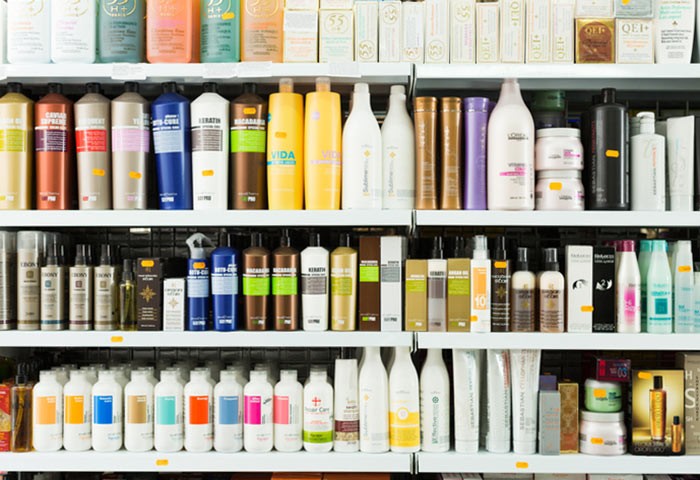 Stephanie Rodriguez is a Latina with Type 3b curls. When she goes shopping for haircare products, she said she is looking for sulfate-free shampoos and curl-specific products from brands like Carol’s Daughter, SheaMoisture, Pantene and Garnier. “I think it should be organized by hair type/brands so it's easier to pick out what you need for your hair, rather than just shoving the 'ethnic' section in the corner where people can feel left out."

"I’m not sure who decided that 'ethnic' is non white. Everyone is ethnic,” says community member Ogechi Onwubu. “Let’s call it the hair care aisle, and divide it into sections based on texture."

During the Global Beauty Alliance (GBA) meeting last weekend at the 2018 Cosmoprof beauty show in Las Vegas, members voted unanimously to support changing the name of the “Ethnic” hair care category. The GBA would like to refer to the section as the “Textured Hair” section. The GBA’s membership includes some of the leaders in the multicultural haircare category.

According to Cornell McBride Jr, co-chair of the GBA and chief executive officer of Design Essentials, “The term ‘Ethnic’ is outdated, marginalizing and no longer the most accurate or descriptive term for the products in this beauty category.” 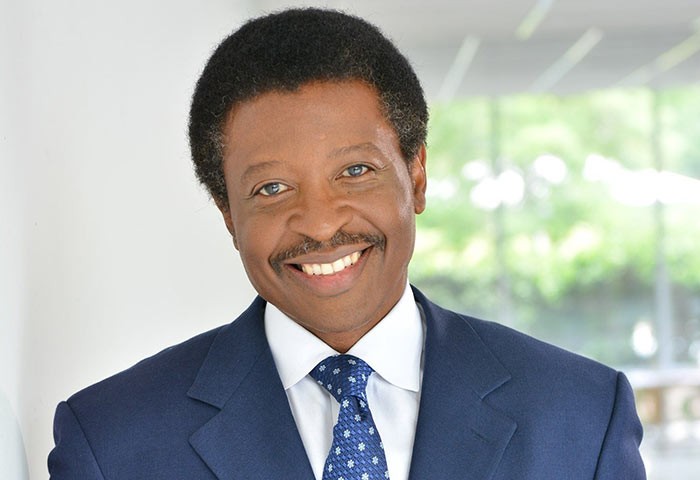 With the change, the products that are currently housed in the “Ethnic” category will continue to be housed in the renamed “Textured Hair” category, which members believe is a more accurate and inclusive term. Individual manufacturers will continue with their respective marketing and consumer communication campaigns.

In making the decision, the GBA leveraged TextureMedia’s recently released Perception Study: Ethnic and Multicultural Haircare Experience. TextureMedia's study finds that most people with curly, coily or wavy hair – no matter what their ethnicity - consider their hair to be natural, textured or curly rather than “ethnic” or “multicultural." The term “ethnic” on products or beauty aisles causes dissatisfaction among a major group of consumers who consider the term to be divisive.

The GBA explained that the term “Ethnic” refers to a population subgroup (within a larger or dominant group) with a common national or cultural tradition. When it comes to haircare, “the ‘ethnic’ nomenclature does not describe all of the consumers, their hair, or the products in this category accurately or sufficiently. All of the products in this category are especially effective on inherently curly hair, or textured hair. The GBA believes the definition of 'textured hair' is hair that has some kind of a curl pattern, where hair strands create shapes, curves, spirals, zig zags or waves. Textured hair is hair that is not straight. Hair that is not straight requires unique products for styling, moisturizing and control."

“It’s no wonder ethnicities feel ostracized,” says Ada Nicole, a community member. “Races don’t need to be 'called out,' and not every white person has straight hair!‬‬”

For many who do search out the ethnic aisle in their store for their favorite products, it’s more out of habit. “It points me in the right direction,” says Ebonie Andrews.

The GBA’s vote is step one, says Carol Sagers, Director of the Global Beauty Alliance. The next step is up to retailers, who ultimately determine how they organize their haircare aisles.

If the textured-hair community has a say, stores will follow the lead of the GBA.

“People of all shades and ethnicities have varying degrees of textured hair,” says Pamela Stephens Gaines, a Louisiana community member with Type 4 coils. “Why can’t hair products be categorized by the hair type?”

The GBA is the combined voice of the multicultural beauty industry. It includes entrepreneurs, manufacturers, distributors and others working together to promote industry growth and development. The Global Beauty Alliance is the authority and leading voice on the unique requirements of the multicultural beauty industry. It provides access to resources, information and education to benefit all of its members.

What do you think of the "ethnic" aisle, and what would you prefer it be called? Let us know in the comments!