The Politics of Natural Hair: A Common Thread

In the brisk Manchester fall of 1945 at the 5th Pan African Congress, slightly aloft and parted low cut natural hair electrified a room of leaders from the Black diaspora. Leaders like WeB Du Bois energized the atmosphere with rambunctious American spirit. Jamaican shakers like Amy Ashwood Garvey and Miss Alma La Badie brought intersectional and feminist theories to the forefront of conversations. The first 4 conferences birthed anti lynching campaigns and economic development plans but something was different that day in Manchester. Nnamdi Azikiwe described the 5th conference as, “a turning point in Pan-Africanism from passive to active.” Nnamdi would eventually become the first president of Nigeria and the natural hair low cut style that conventioners wore would eventually become a symbol of freedom. 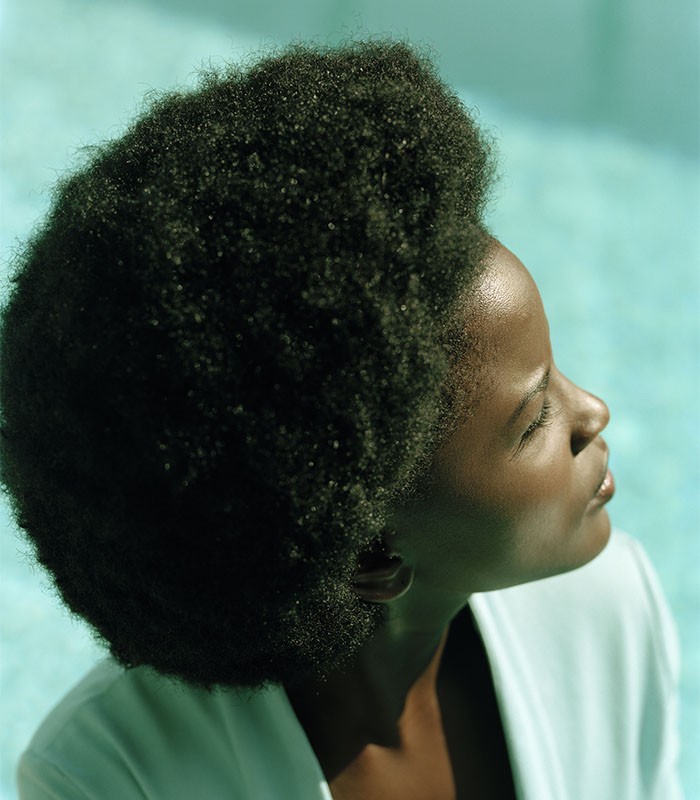 A decade later on the western coast of Africa, conference attendee Kwame Nkrumah with short natural hair stepped up to the podium, looked into a crowd of red, gold, green, and black stars declaring, “at long last, the battle has ended!” That same year, the ink on the Civil Rights Act of 1957 dried in the United States guaranteeing equal protection under the law for all citizens. The following fall, uprisings in Notting Hill set London ablaze in racial frustration. All the while, the South African apartheid government quickly and painfully tore away the rights of its black citizens. Each civil rights struggle unique in its own right, but all of which shared a renewed sense of belonging that displayed itself in a kinky crown called the Afro. 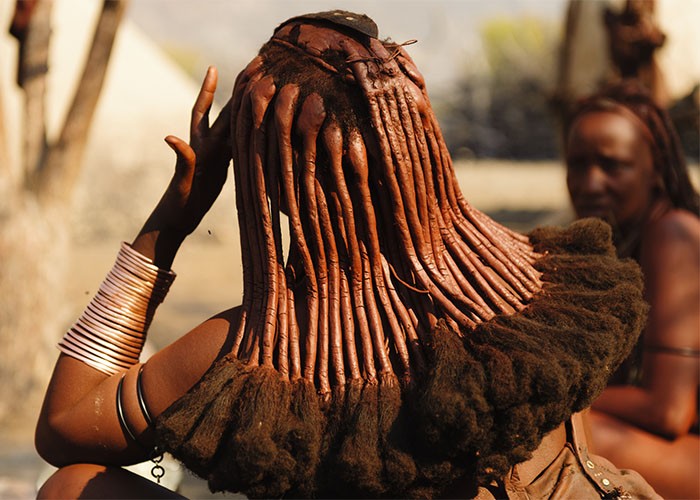 Natural hair has always been political. Amongst African tribes, hair was not just hair but an external representation of belonging. The Himba women of Namibia have always covered their hair in otjize, a thick, red, and protective clay that reflects the beauty of the earth. Colorful beads and gold adornments lightly frame the bright faces of Ghanaian brides whose smiles meet you before they do. Similarly to the women of the Masaai tribe in Kenya, the fictional and proud Dora Milaje women of Wakanda wore their bald heads in a shiny declaration of belonging. Ever common Bantu knots, are a sweet nod to the history of African hair as a unifying tool of freedom in blackness.

Natural hairstyles share a story of identity that represents belonging in the face of separation. We have watched natural hair disrespected with spit and milk at the Woolworth Counter in Greensboro, North Carolina. The world has seen the sheen of afros scurrying past television cameras as the youth of The Congolese National Movement fought back Belgian regimes and young Afro-Colombians stood up to a government that refused to recognize them. The braids and plaits of the black Canadian children who walked into segregated schools to change history are all connected through strands of time. In the face of social and cultural, and political oppression, natural hair is an unbroken thread of unity amongst the black diaspora, a beacon of affirmation and belonging and therefore political. 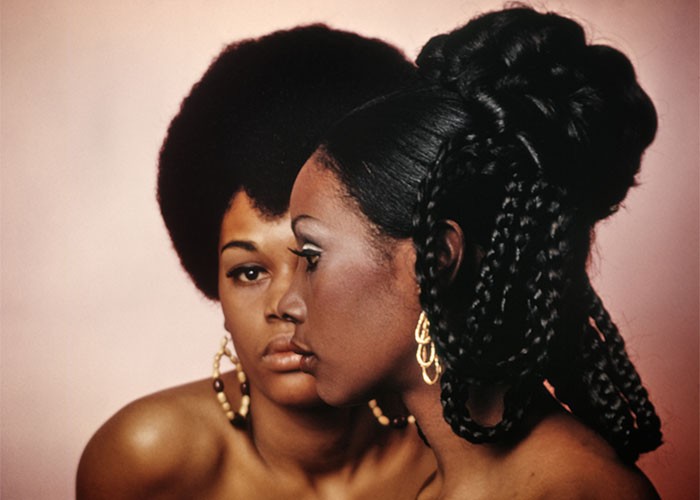 An act as simple as wearing your natural hair became brave, revolutionary even... The freedom of wearing natural hair liberated generations who were told their individuality and humanity was not allowed, crushing their right to live as free as they were made to be. To the children of Pan African liberation, natural hair will always be political because it will always mean freedom. The spark ignited at the 5th Congress produced a flame that held the forever-recognizable afro in the spotlight of the world during the Black Power Movement. Drawing on the grace of the movements that came before it, the revolution was televised, natural hair politicized, and subsequently criminalized.

Today’s civil rights struggle has embedded itself in laws, policies, and practices that uphold the criminalization of natural hair in an attempt to physically or mentally implicate the individual from which the hair comes in a crime that their DNA committed. A crime of whom the accused, often have no choice in obliging. The oppression of hair follicles becomes a crippling extension of political persecution and not the hope of liberation and call of belonging that we have been taught it to be. 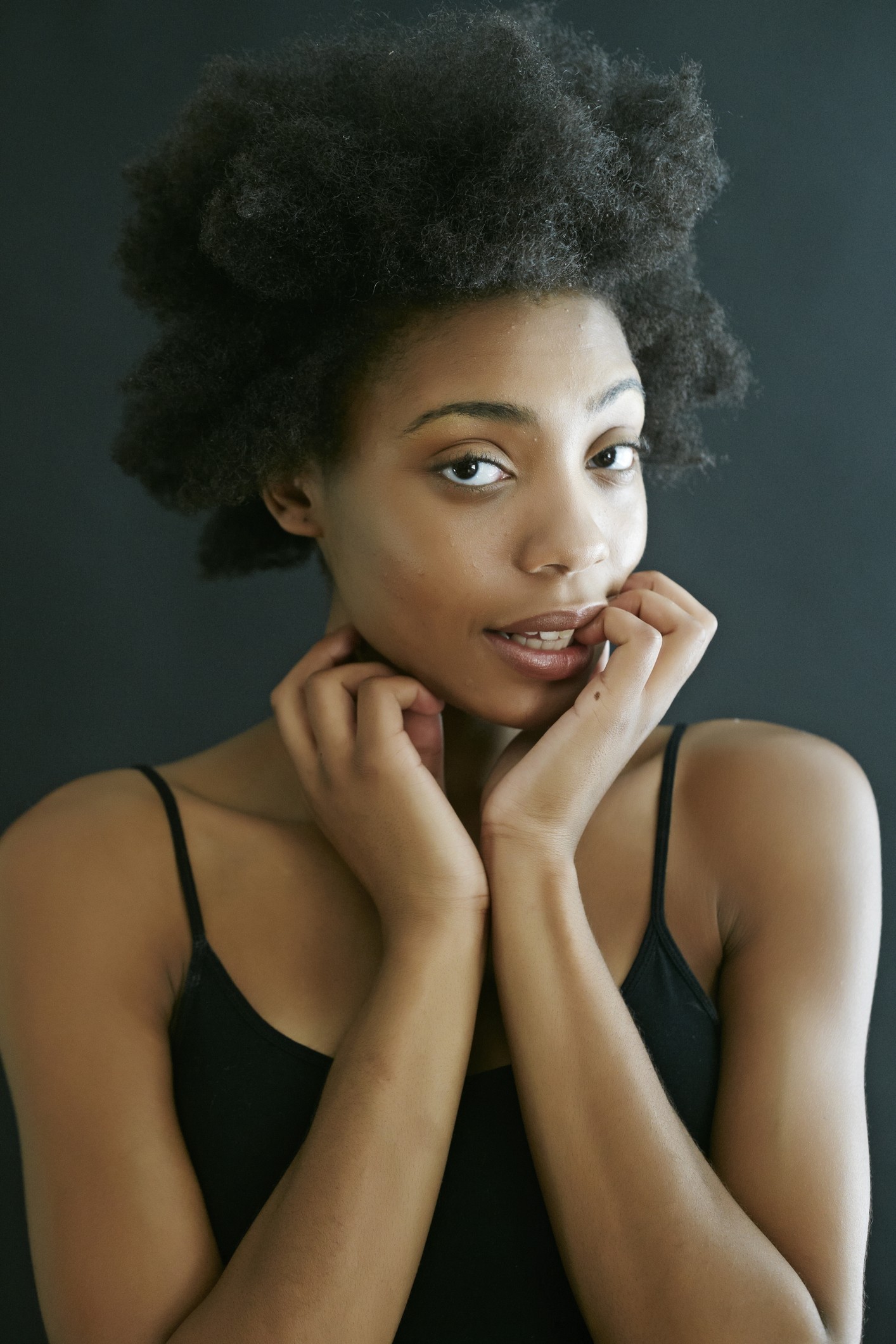 Images of hands stuck to sides with the glue of fear paint a picture of natural hair that is reprimanded, mutilated, unwanted and unloved. We have seen our daughters come home crying because teachers they have trusted told them their hair does not belong, contradicting our ancestors' purposeful hairstyles of home. We have seen dignity stripped from our sons as people in power publically separate hair from their bodies under the guise of nonexistent, colorblind statutes. Through the fight for liberation and equity across the world, natural hair has continued to be a guiding light of hope calling ashore all the movements that have gone and those to come from the seas of injustice.

The affirmation of belonging holds strong when American singer Solange Knowles sings “don’t touch my pride” and reminds us of our humanity through the celebration of natural hair and the boundaries that it is worthy of. The thread of identity leads to Pretoria Girls High School where South African girls proclaimed their rights to wear their hair the way it grows out of their heads sans manipulation and conformation. As if to prostrate as a sign of respect, 40% of Black American women wear their natural hair in a graceful bow to the Yoruba people that came before them. The perceived rebellion of wearing hair in a society that constantly tells you it does not belong is still revolutionary.

In 1945, politically conscious black leaders from across the world planted a tree of whom its shade they would not receive. A tree whose seeds they themselves had inherited. A tree whose leaves span across deserts, mountains, plains and imposed boundaries gathering all its children into its solace. Binding us with strings of tradition and locks of identity, natural hair continues to be more than a movement but a life-changing affirmation. The curly, coily, and kinky patterns of belonging create a map leading to indescribable freedom that only love and liberation can provide.