Is K18 Better Than Olaplex for Damaged Hair? 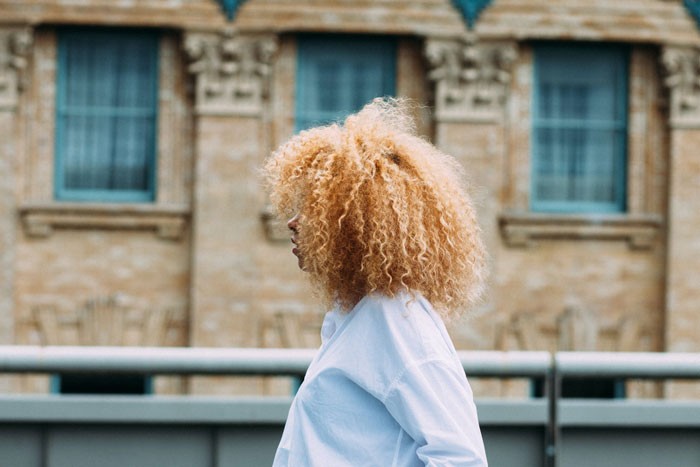 Photo by Cortney White on Unsplash

K18 been hailed as the ‘new Olaplex’. But does it really live up to the Queen of hair repair products or is it all hype? Can anything really be better than Olaplex for repairing damaged tresses? Read on to find out.

How does hair damage occur in the first place?

Here’s the sciencey bit! To start with, we need to know how hair damage occurs to understand how both products work. The hair is made up of polypeptide chains (chains of amino acids) and bonds that link these protein chains together.

There are 3 types of bonds that link protein chains together in our hair:

Disulphide bonds are strong, while hydrogen and salt bonds are both weaker. It is necessary to break the dispulphide bond in order to change our hair’s appearance. In addition, when hair undergoes chemical processing, the polypeptide chains break, which means the hair’s core structure—the one that gives it resiliency and strength—is also broken. 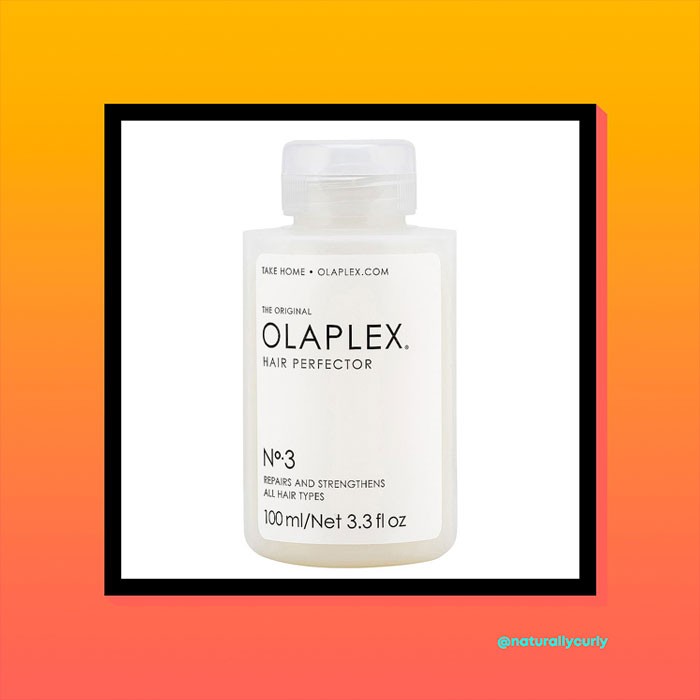 What is Olaplex and how does it work?

OLAPLEX was revolutionary when it first exploded onto the haircare scene in 2014. “It is a stylists’ and colorists’ dream” claims Roberto, Stylist at Live True London Hair Salon. It even has a celebrity fan base including megastars such as Chrissy Teigen and Kim Kardashian. Olaplex offers a range of products promised to restore damaged hair by repairing broken bonds with their patented ingredient, Bis-Aminopropyl Diglycol Dimaleate.

According to Olapex, this ingredient “dramatically improves the hair strength, protects from within, and provides immediate results for all hair types.” Olaplex works by repairing the bonds in the hair shaft. In other words, it patches over damage almost like a glue. Its spectacular results are the reason why these products have reached cult status. “Olaplex isn’t just a trend. It is a miracle product that has dramatically changed the way we do color” says Paco, Designer Colorist at Live True London. 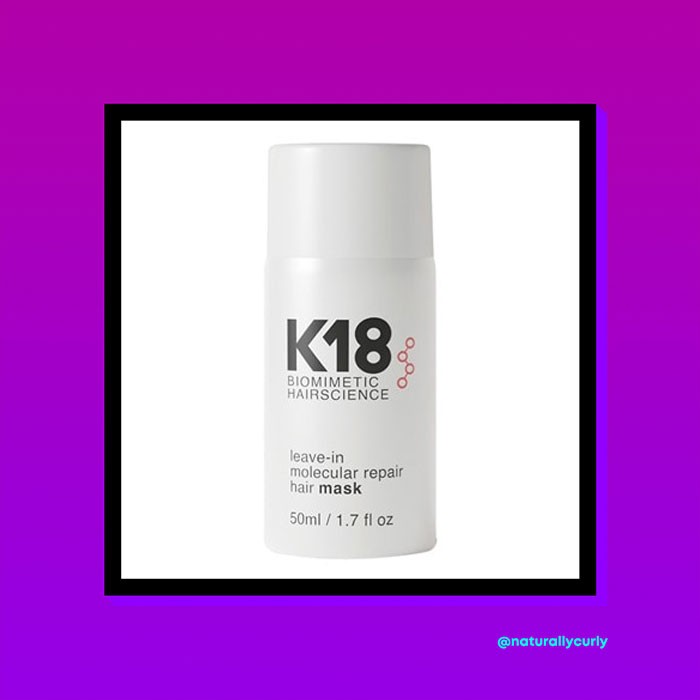 K18 is the new kid on the block that seems set to knock the impressive Olaplex off its golden pedestal – or at least share it. K18, named after its key ingredient K18Peptide, containing a unique sequence which can bring damaged hair back to its original state — is able to reconnect the polypeptide chains that make up the inner structure of hair. K18’s bioactive peptide mimics the natural structure of keratin building blocks (amino acid sequences) in the hair. K18Peptide is also able to repair any damaged disulfide bonds – like Olaplex does - in the process.

What’s even more incredible about K18 is that it can repair hair damage in as little as four minutes. Christine Thompson, Director of Color at Spoke and Weal says, “The most amazing thing to me was how little time it took.”

Last but not least, the result will not wash away because the damage has actually been reversed rather than ‘glued’ over.

The results are so impressive that celebrity colorist Jack Martin claims:

“In my 30 years of using hair products, I have never come across a product as amazing as K18."

A recurring theme in hair stylists’ testimonials on K18 is that the product seemed too good to be true – until they tried it. Roy Sng, Educator and Creative Director at Mode Studio says, “I did not believe in this product at first but after trying it out, it’s like wow! It’s a total game changer for the hair industry.” Carl Keely at Chumba Concept Salon agrees: “It’s a bit gobsmacking really. I didn’t believe it when I first saw it and the clients feels the same.”

So, what are the key differences between the two?

Both products appear to affect and repair hair at a deeper level than other treatments or conditioners. The discernible difference between the two is that. Repairing the bonds using Olpalex has more of a structural, surface level impact whereas repairing the polypeptide chains using K18 works on the inner core of the hair.

Because K18 is key to repairing hair, it’s excellent to use before coloring hair, but can be used on virgin hair too to repair everyday wear and tear.

When to use Olaplex

Olaplex is perfect for temporary rejuvenation of the hair after styling, heat or chemical damage.

For speed, K18 wins out because of its super quick impact on the hair but Olaplex has a variety of products to choose from.

Both products clearly have a huge following, so it seems the best way to work out which to use is try them out for yourself depending on your hair's needs!