This New App Is Like Uber for Textured Hair 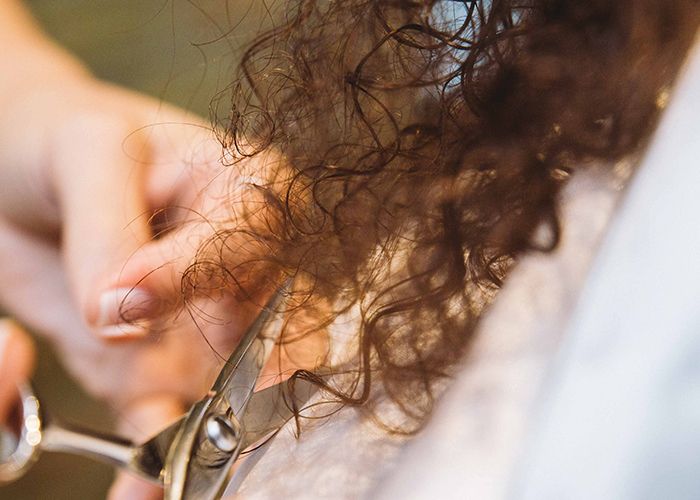 Imagine you're getting married in Phoenix and need a team of makeup artists for the bridal party. Or maybe you live in Atlanta and want someone to come to your house to put in braided extensions. Or you you're an L.A. resident who doesn't want to brave the traffic to get a haircut.

BeautyLynk is there to help. The on-location, web-based beauty booking platform delivers salon-quality hair and makeup services to your home, office, hotel, or wherever you may be.

Think of it like an Uber for haircare and makeup services.

BeautyLynk user Regine needed to get her 2-strand twist done with extensions, and she was able to find a stylist nearby who specializes in protective styles. The stylist completed her hair in four hours, all in the comfort of her own home.

BeautyLynk was founded by Modjossorica (Rica) Elysee. She was first inspired to create Boston Naturals after noticing a dearth of spaces and opportunities for women and men of color with natural hair to come together. While working on Boston Naturals, Elysee decided to tackle another problem: the severe lack of salons and barbershops employing experienced professionals who specialize in multi-textured hair.

After two years of organic growth, the company has expanded into a number of new cities and has debuted a new IOS app. BeautyLynk recently launched TheLynkUp, which provides grooming services to male clients.

"Finally a busy professional like myself can get on the go beauty services for events when I need them, where I need them," said Boston BeautyLynk client Izzy.

Currently BeautyLynk has stylists in these cities: