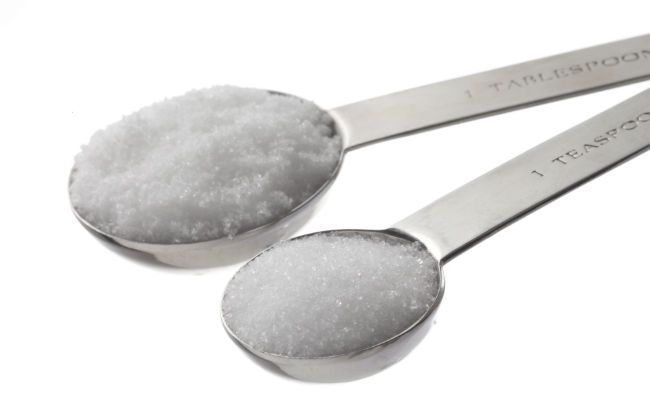 Get yourself familiar with the new beauty trend, sugaring! Unfortunately it doesn't involve you being able to eat the sugar but it is a great alternative to waxing. This natural hair removing method however isn't anywhere near new, the technique of sugaring started in Persia back in 1900 BC! It is a well known Middle Eastern natural beauty secret that is affordable and earth friendly.

Sugaring involves a mixture that consists of melted sugar and honey as a wax alternative. A common modified recipe uses sugar, lemon and hot water. Apply the mixture to the area of hair and rip off as usual. The greatest thing about the sugar and honey is that they do not stick to the skin like hot wax does, instead it grabs your hair follicles from the roots and pulls them out instead of breaking them halfway, which can causes pain and ingrown hairs.

After a few sugaring sessions, the hair's follicle will begin to diminish as it can extract the hair in its earliest growth phase. What does this mean for you? That there is a great chance of no more hair in those stubborn areas! This is even something that you can do at home. It is inexpensive and uses only 3 simple ingredients (that you will have already lying around the house). Laser hair removal who? 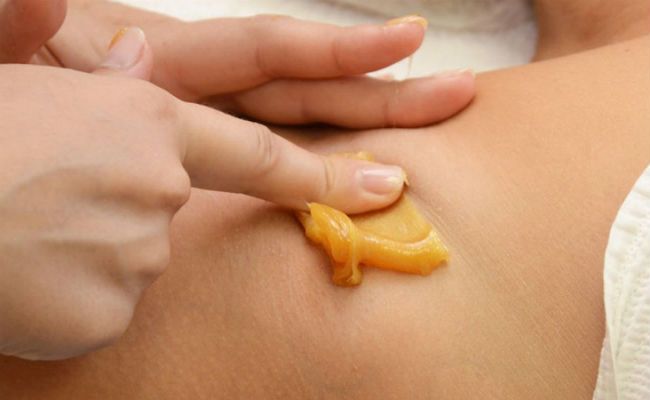 Is it better than usual waxing and laser hair removal?

Sugaring is the better alternative to waxing as the ready-made wax you buy or is used in salons contains strong chemicals, fragrances, dyes and preservatives. The wax is also usually warmed up which causes swelling when applied to the skin and if you have sensitive skin this can cause burning and scarring. Sugaring avoids this as sugar cannot stick onto skin cells as they are wet and sugar paste is water soluble, Perfect!

Waxing is a fear of many due to the possible pain you go through when the it is being ripped off. Sugaring makes the removal of the most painful areas such as bikini line, upper lip and chest much more bearable--this is due to less heat, which reduces the chance of skin irritation.

Many beauty salons are starting to learn the practice of sugaring and offer this service. It is also something that you can master on your own at home.

Here is a great tutorial on how sugaring is done properly

Would you try the sugaring technique?