In today’s obsessive culture of social media interaction, we constantly look to the latest hair trends from the neo hairdressers of the world. But sometimes we forget to pay homage to the innovators of the hair care industry that set the ball in motion for the basics we utilize to this day. These three Black women set the standard not only in the hair care industry, but as model examples of true entrepreneurship. 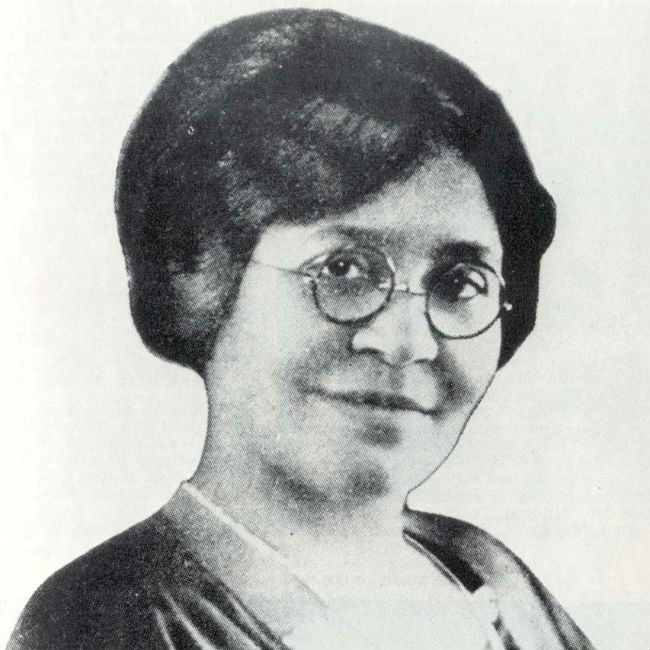 From early childhood, Annie Malone found herself interested with the creativity of hairdressing; she frequently practiced on her older sisters during her downtime. During the decades following the Civil War, old remedies that African Americans had been using on their hair were deemed unsafe and not beneficial to growth. These items included bacon grease, soap, heavy oils, and even goose fat, which severely damaged hair and the scalp. Alongside having an interest in hairdressing, Annie Malone was also interested in chemistry. When fusing these two passions together, Malone was inspired to start working on her own hair care line to benefit every African American woman.

After moving to Illinois in the early 1900s, Malone began selling her self-manufactured hair care products door to door. They were different from previous home hair straightening remedies because they didn't negatively affect the coarse kinky texture of Black hair. Her line was called The Wonderful Hair Grower and included a safe straightener, special oils, and a hair stimulant containing the carrier-and-essential oil cocktail naturals use today. Malone performed one-on-one treatments with her products to prove results to the consumer, what we call live demos today.

After seeing the massive impact her haircare line had on African American women, Annie Malone wanted to share the techniques of Black hair care with her community. In the early 20th century she opened Poro College, an institute that taught African American women the science of cosmetics. Malone’s instruction produced 75,000 jobs. One of her first students was Sarah Breedlove, better known to our community as Madame C.J. Walker. The success of Poro College became a model example for African Americans to create their own image of beauty in a society that tried to control them. 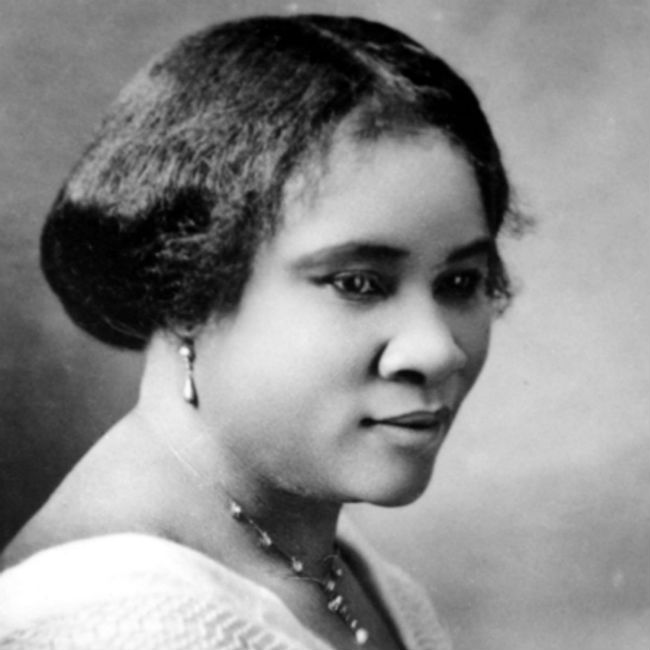 Sarah Breedlove, also known as Madame C.J. Walker, came to the world of African American hair care through her brothers who were all barbers. Experiencing the harsh realities of being a Black woman with no real source of safe hair care products for kinky hair--having fallen victim to severe scalp burns, baldness, extreme dandruff, and dryness--Walker decided it was time for a change. On her road to success, she started her journey working as a sales agent for Annie Malone. Working closely with such an entrepreneur allowed Walker to gain ample knowledge, eventually inspiring a hair care line of her own.

Madame C.J. Walker recognized that there were plenty of people of African ancestry scattered around the world, which was reason for her to expand her brand. First, she commissioned interested women to sell products from The Walker System door-to-door. Then, Walker and other saleswomen demonstrated proper and effective ways to groom their hair. When The Walker System became fully developed, she began to expand her business to various retailers throughout the U.S.. The Walker System's expansion presented itself in beauty salons that focused solely in the Black audience. Today there's a new line of products introduced to the natural hair community inspired by the legacy of Madame CJ Walker. 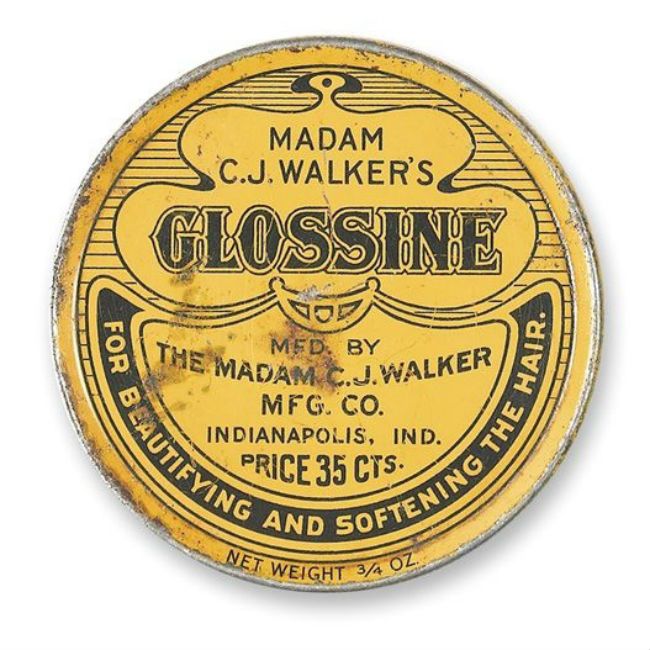 The Madame C.J. Walker brand developed products which served multiple purposes in hair styling, including a hair pomade. was used to stimulate hair growth when applied directly to the scalp, protect against strenuous brushing, and heat damage when using ironing combs. The process that Madame C.J. Walker created with The Walker System became the originator of the process we use today for safe hair straightening practices. 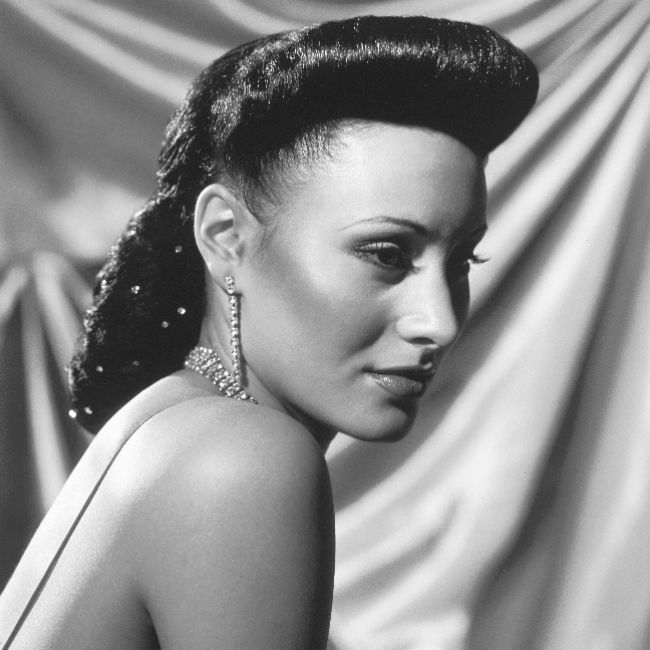 Women have long used plenty of methods to give the illusion of longer hair. Still, many only benefited those with straight or wavy strands, and Black women didn’t have many resources to help them achieve the same temporary long hair results. In the mid 1900s, wigs were one of the popular methods for a dramatic change in hairstyle, texture, length, or color without any of the damage.

A Louisiana-based hairdresser by the name of Christina Jenkins was researching ways to secure a wig to the hair and scalp while working for a wig manufacturer. This expertise was used to her advantage--Jenkins created a new technique the hair weaving process; the purpose was to create hairstyles that lasted longer and for women to add any desired thickness. Jenkins ability to secure hairpieces safely and securely without damaging the hair afforded her the opportunity to travel abroad to teach others. In 1951, Christina Jenkins received a patent for her hair sew-in weaving technique. Today the business of making and selling weave is a worldwide sensation--we see literally thousands of mass and independent weave retailers selling various grades of quality from different countries around the world. 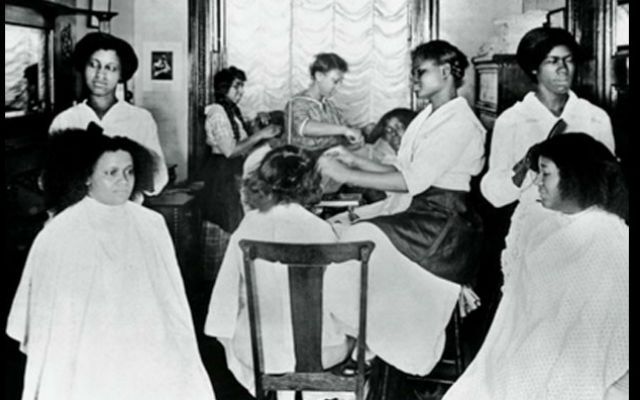 According to Nielsen, African-Americans currently hold a buying power of $1 trillion, a number that's estimated to reach $1.3 trillion by 2017. And they're blowing a lot of those bills on cosmetics, spending nine times more on ethnic-targeted beauty and grooming products than the general market. Black women, in particular, spend an estimated $7.5 billion annually on beauty products, shelling out 80% more on cosmetics and twice as much on skin care as their non-Black counterparts. Yet, they've been grossly underserved by the cosmetics industry throughout history.

The Black hair care industry wouldn’t be what it is today without these trailblazers paving the way. We wouldn’t have come this far along in the grand world of hair care if these tremendous gains weren’t achieved so many years ago. Let’s take a minute to pay homage to these amazing women that have given us a platform from which to elevate.