Should Curly Hair Be Cut Into Layers?

Yes! Layering is simply the technique of cutting the hair elevated off the scalp.  The desired effect is to create an illusion of fullness and thickness.  When curly hair and texture is cut into layers it can create a stunning illusion of body and movement. A woman’s adventures through her own hairstyling and beauty is so fascinating because she can creatively explore and project her desired look through the labyrinths of illusion.  The magician David Copperfield relied on designing layers of illusion and altered angles to make it appear that the Statue of Liberty had disappeared.  From behind the salon chair, we can pull off our own magic as well, through layering….or what we refer to at Salon PK as #Slayering! 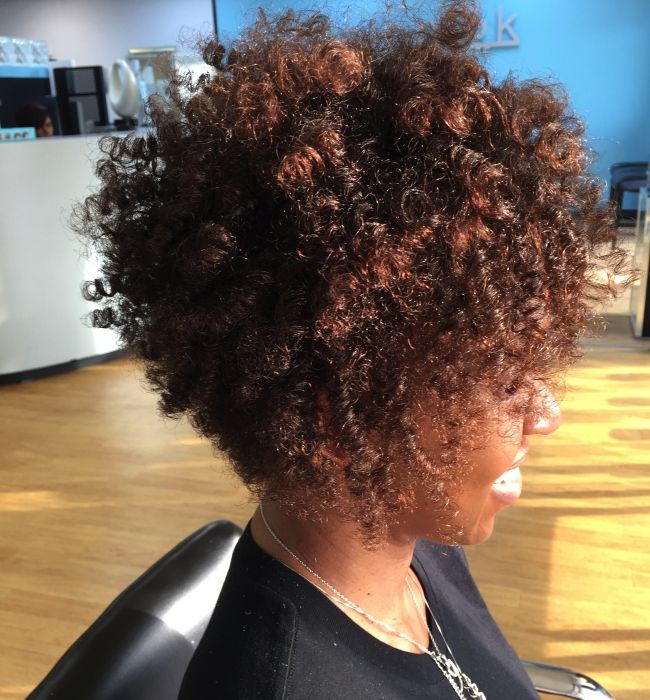 The key factors in determining whether to cut hair in layers or not is:

Light and airy hair doesn’t require layering as much, because it tends to already mimic a layered look without the layering because of the shrinkage, which leads us to:

Major Key #1: Layer Hair That Tends To Be Heavy

In the case where the hair is heavy, the length of the hair can drag it down due to its heavier weight, causing a loss in volume.  If a person has heavy hair and it drops downward, the layering allows the hair to support itself, so it stands up and creates more volume – because you take the weight away from the end of the hair strand.

Major Key #2: Where You Want The Volume Is Where You Layer The Most!

When it comes to layering on curly hair, it’s very important to minimize or barely layer the sides and the back of the hair.  Layering is best suited for the top and the crown.  The sides and back should be blended to the top and crown of the head.  If there’s a case to layer on the side, just remember long layers, because curly hair has a volume-like effect itself, and if you layer short you can create and undesired effect.

The Calling to The Natural Hair Movement

The desired effect with layering is to create an illusion of fullness and thickness.  This was the initial calling and reason why black women went natural in the first place.  Relaxers had our hair thin, and consequently less desired and satisfying.  So many of us transitioned to natural to achieve a textured look with more voluptuous body.  Having natural texture that coils and curls creates natural volume because it takes up space.  Texture is the built-in “thickener.” 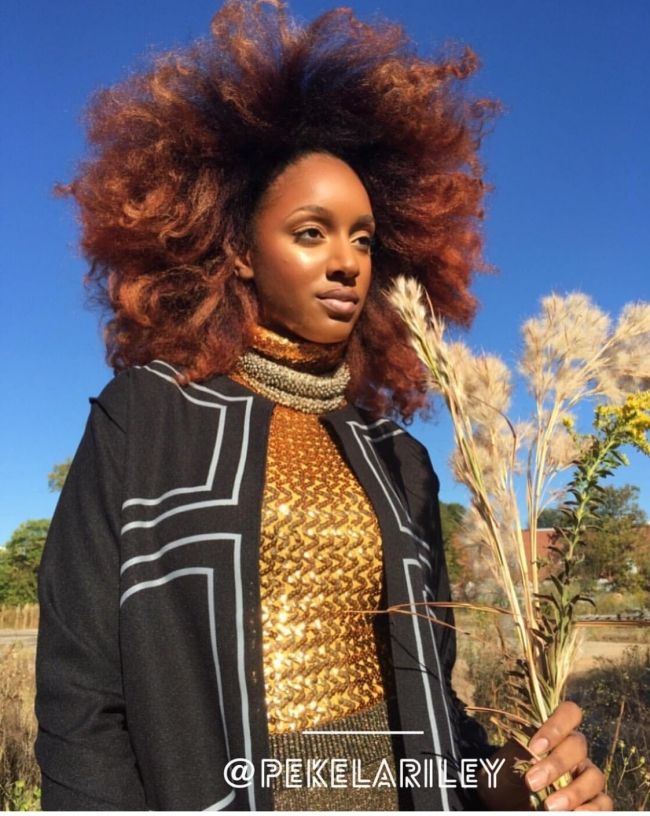 Once again, layering the hair is the illusionary technique achieved when cutting the hair elevated away from the scalp, most beneficial to heavier more dense hair.  This can be done in many creative and edgy ways.  It’s all in the way you position and hold it, and it can come in an array of different angles and styles.  When this is done, you’ve become one with #Slayering!