Love It or Hate It? The Newest Color Trend of 2015 #CruellaDeVilHair 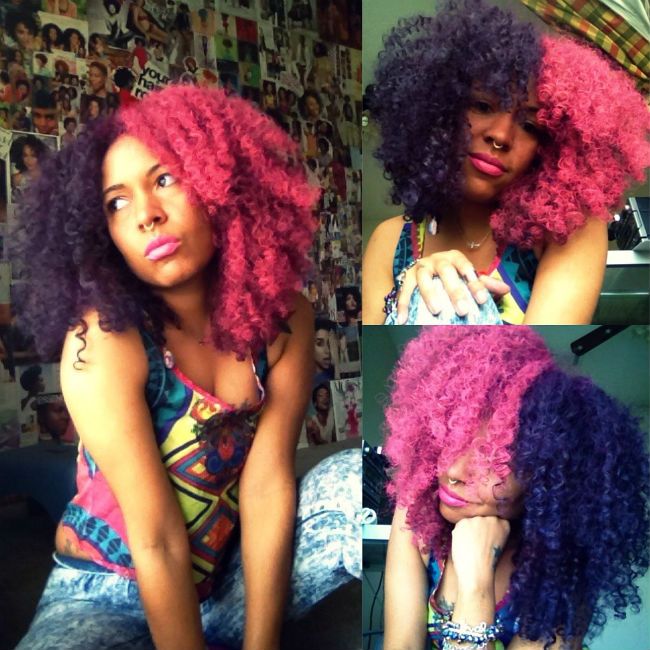 From wanting to resemble an old school computer graphic to utilizing a makeup technique on hair, 2015 is only halfway over and already, there have been numerous color trends. If being Elsa from Frozen's hair twin with your pale icy-white hue wasn't a good enough stretch for you, try a trend that resembles another Disney character--Cruella De Vil from 101 Dalmations.

Half and half hair

Though we are not quite sure when this trend started picking up steam, the general consensus around the NaturallyCurly office is that we kinda dig the half and half hair color. And apparently thousands of women agree. While some are choosing to contrast one side with a stand-out rainbow color and the other with a shade found in nature, others are choosing to dive in headfirst with not one but two bold and bright hues for added drama. 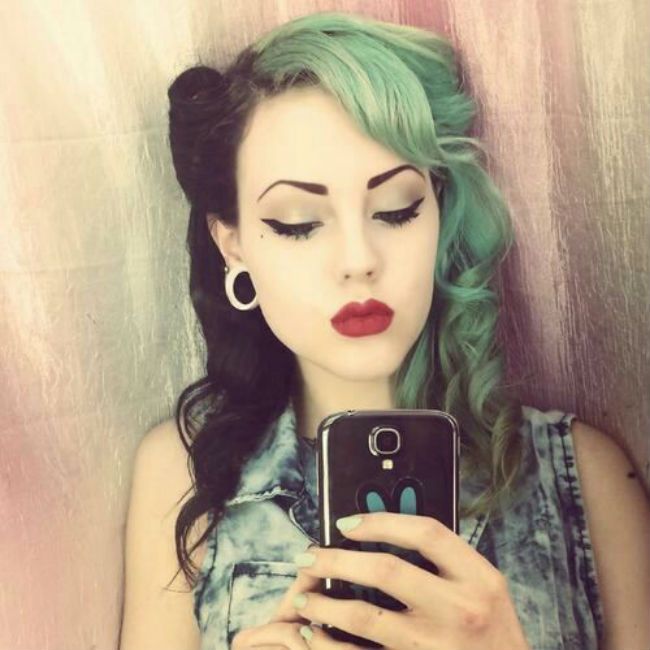 It's sort of the perfect blend of the post-grunge, pre-screamo fashion and music subcultures, which makes sense with the re-emergence of late 90s trends cover our Instagram feed. 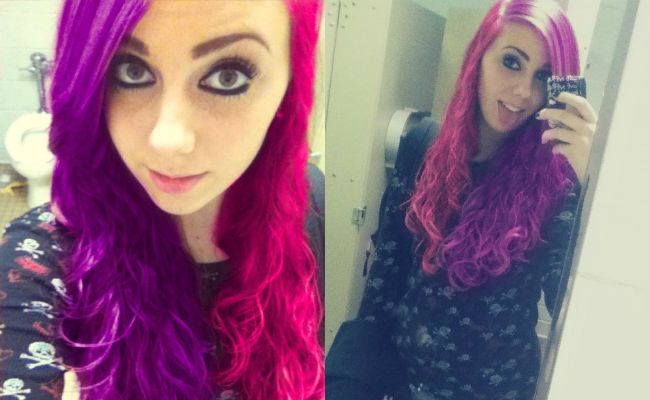 Who should rock it?

From the looks of the social media pictures (hashtag #CruellaDeVilHair for inspiration), this hair color is best for those who enjoy a good middle part. The half up, half down color would technically be considered half and half hair-- but is too similar to other techniques (ombre, ecaille) to really stand out on its own. Our advice to you: If you're going to go for it, really do it up! Two-tone hair is on the rise this summer. Have you always considered trying a drastic color different from your own but didn't want to test the shade on your entire head? What better way to do so by coloring exactly one-half of it? If you don't like it, we promise, it's easy to cover up--just flip your hair over. That in itself displays a hot, edgy hairstyle.