Why Our Fairy Godmother Oprah is Making Headlines Right Now 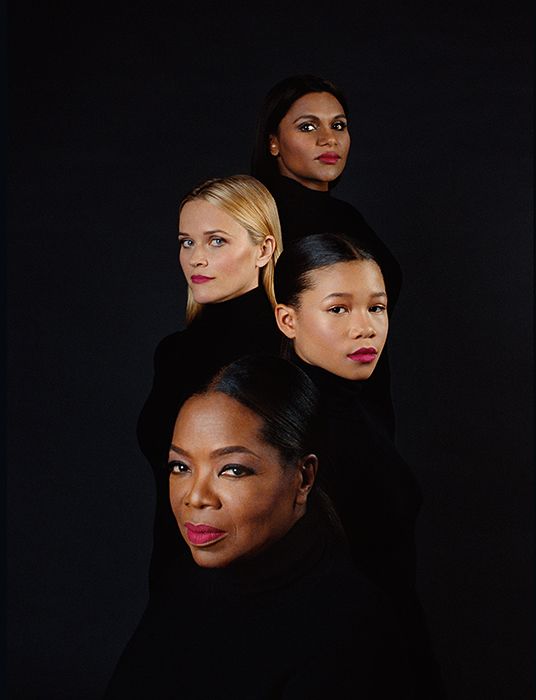 Oprah on the cover of Time

This was the tweet of multi-talented and mega-mogul Oprah Winfrey on December 13th after receiving news that she would follow behind legends in film like Meryl Streep, Steven Spielberg, Denzel Washington, and Sidney Poitier as the 2018 Cecil B. DeMille Award during the 2018 Golden Globes ceremony on January 7.

"As a global media leader, philanthropist, producer and actress, she has created an unparalleled connection with people around the world, making her one of the most respected and admired figures today," Meher Tatna, President of the Hollywood Foreign Press Association and producer of the Golden Globes, said in a statement congratulating Winfrey. "For generations, Oprah has celebrated strong female characters on and off screen, and has been a role model for women and young girls for decades." 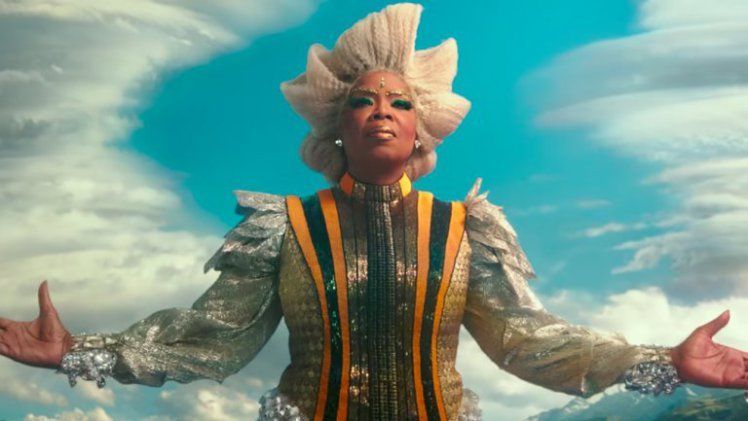 Photo of Oprah in A Wrinkle in Time, courtesy of Disney

"For generations, Oprah has celebrated strong female characters on and off screen, and has been a role model for women and young girls for decades." - Meher Tatna, President of the Hollywood Foreign Press Association

The award, described as an honor given "to a talented individual who has made an incredible impact on the world of entertainment," is just the beginning of a happily successful holiday season for my fairy godmother –and the queen of everything.

One of the most awe-inspiring, impactful and iconic figures of our lifetime, Oprah Winfrey has showcased the impact of collaboration by joining forces with other strong suitors in her field throughout her career, like starring in Lee Daniels' The Butler in 2013 under Harpo Films production, to hosting Ava DuVernay's Queen Sugar TV series on her OWN Network, to moderating Oprah & Deepak's 21-Day Meditation Experience with Deepak Chopra.

While she isn't spending countless hours and days maintaining her Oprah Winfrey Leadership Academy for Girls or interviewing SuperSoul Sunday episodes, Oprah has been busy playing alongside Mindy Kaling and Reese Witherspoon in Ava DuVernay's directorial take on Madeleine L'Engle's 1962 novel, A Wrinkle in Time. "I wasn't just casting for actresses, I was casting for leaders—icons," DuVernay has mentioned of the hefty 103 million dollar task that led her to combine the three powerhouses. "When I think about the three of them together as a unit of celestial beings, it feels right." 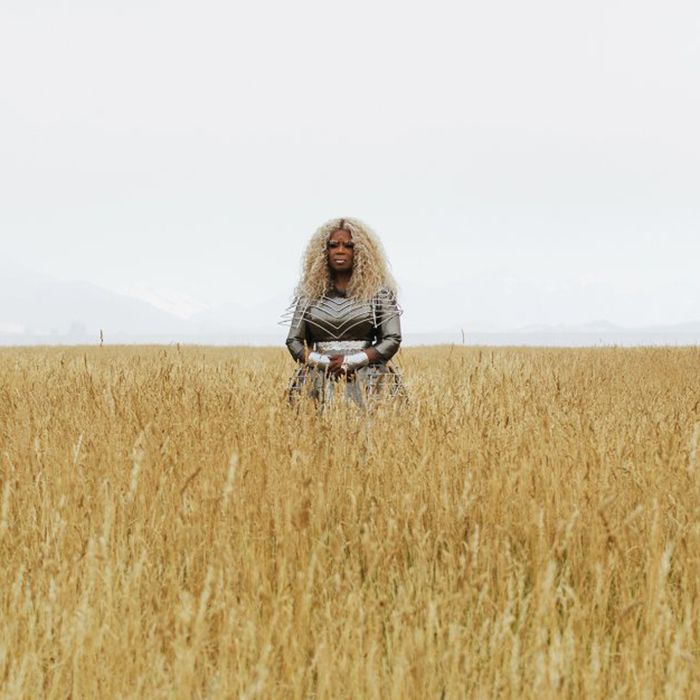 "When I think about the three of them together as a unit of celestial beings, it feels right." -Ava DuVernay, Director of Disney's A Wrinkle in Time

Although admittedly, I haven't read the book, the latest issue of Time has me shook.

"Oprah's the most prolific, venerable legend of television and an artist and entrepreneur," DuVernay mentioned when choosing to use Oprah's presence as the Mrs. Which character.

Oprah superfans, care to join me?

I am intrigued by all things Oprah, yes I am. Care to see the reaction to my fairy godmother's performance in A Wrinkle in Time when it comes out in March 2018? Stay tuned. In the meantime, follow me on social media @devrivelazquez

Read 10 Ways Oprah Taught Me How to Be a Trailblazer