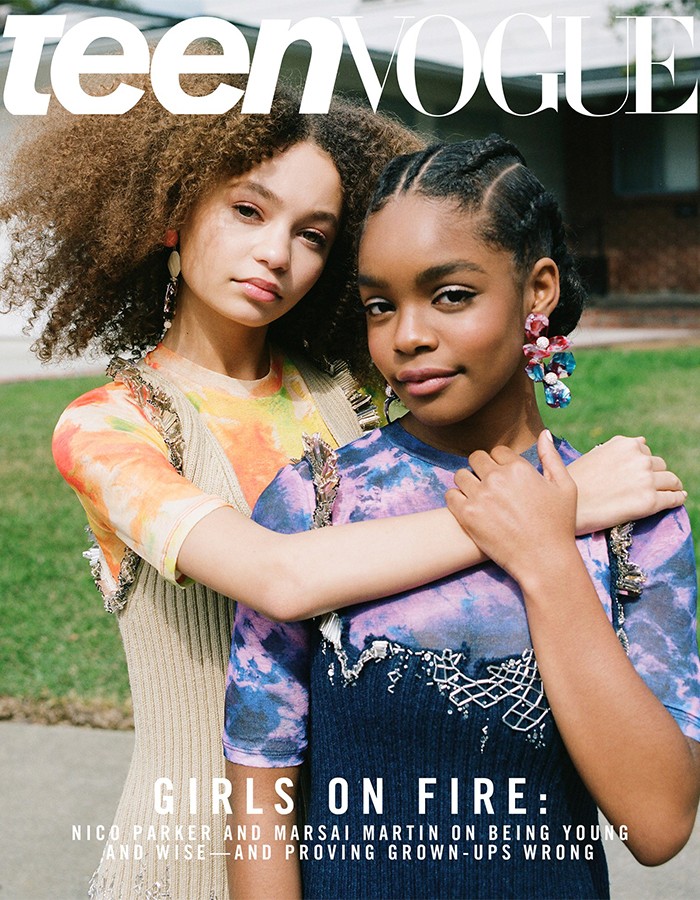 Both of Marsai and Nico play in roles as young heroes who show their power. These young ladies are mindful of all of their decisions and words, and the power that they have in them. Both actresses are learning about the importance of speaking up for themselves as they grow older, whether they are working with a group of adults on set or hanging out with their friends. Nico and Marsai also both believe in having confidence. Nico knows confidence is important when she stands up for what she truly believes in, and when she thinks she is right. Marsai believes that what you have to say does matter, and that you have to have confidence in your voice so that it can be heard. She told Essence, “You don’t really see a 14-year-old girl creating her own stuff and actually making it into theaters,” she adds. “That’s why you have to start working with people that will trust you and will believe that you can do it and will trust that you can carry…such a big responsibility.” 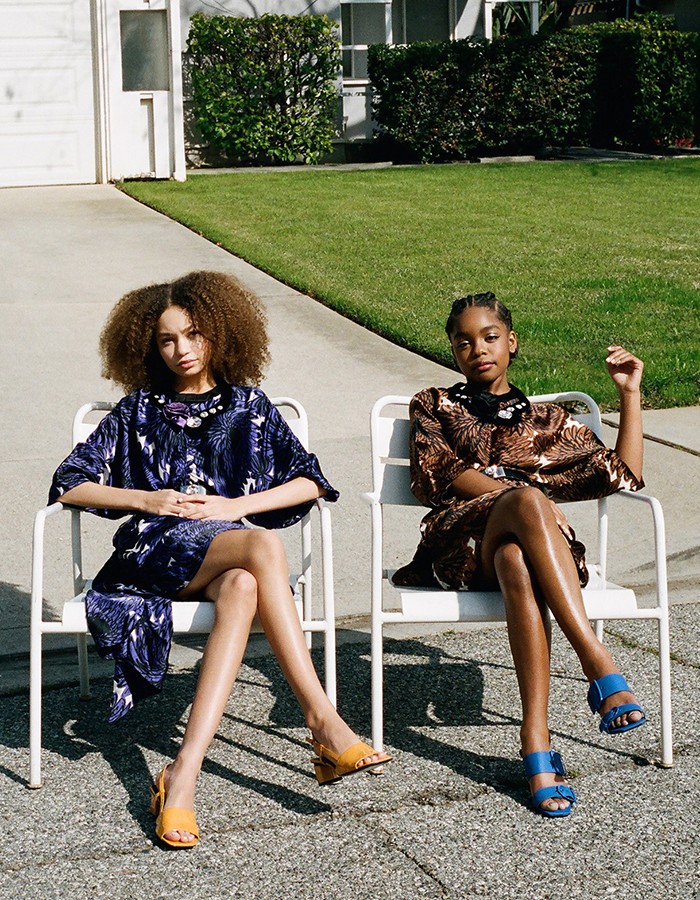 How They’re Challenging the Narrative in Media

Marsai planned to change what has been considered “normal”, through her film Little. She wanted the film to have an all-black leading cast, and a black woman as the director. Marsai feels that the filmmaking industry needs more representation, and she will keep creating and working on projects to make it happen. “I’ve never worn an Afro…in any performance or for a character,” Martin, who’s played Diane Johnson on ABC’s Blackish, a sitcom centered on a Black family, for more than 100 episodes, said. “And when I was able to create such a strong character where she can do whatever she wants, I wanted her to wear her natural hair and be confident. No one can take her down — all of that would be in her hair.” 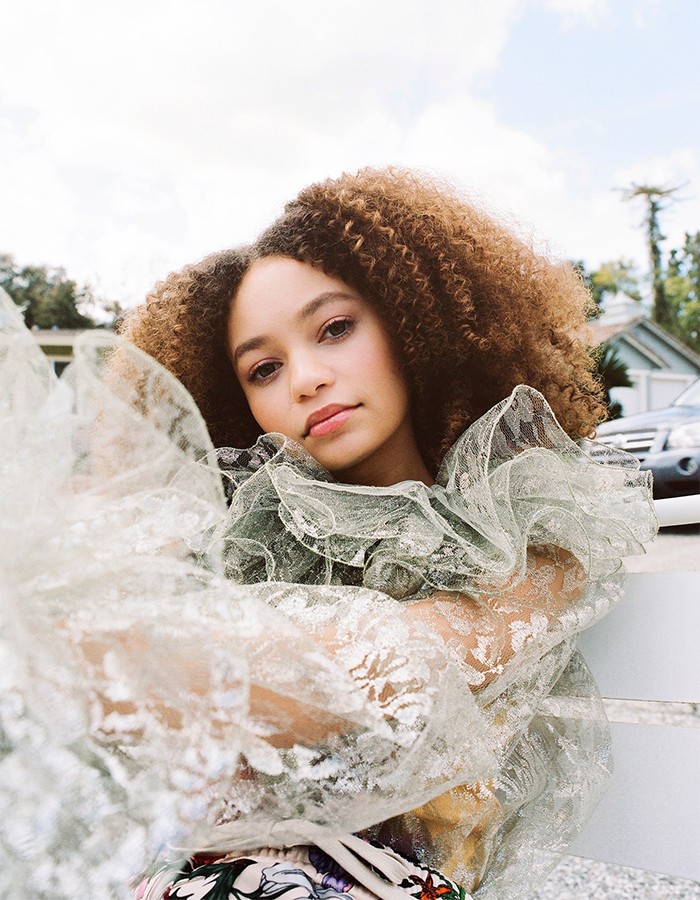 Nico will have her first acting role in the movie Dumbo (in theaters on March 29, 2019). Nico Parker stars as Milly Farrier in Dumbo. Milly Farrier dreams of being a scientist that views Dumbo as the magical being that he truly is, and not as a moneymaker or freakish outcast. Milly Farrier is caring, adventurous, and is the only stable person in her family that is unstable. Milly and her little brother use their critical-thinking skills and patience, which saves the lives of Dumbo and his mom. These two accomplish this by not listening to those who doubted them, and said that they view the world wrong due to being young. Currently, Nico is continuously auditioning for more roles. 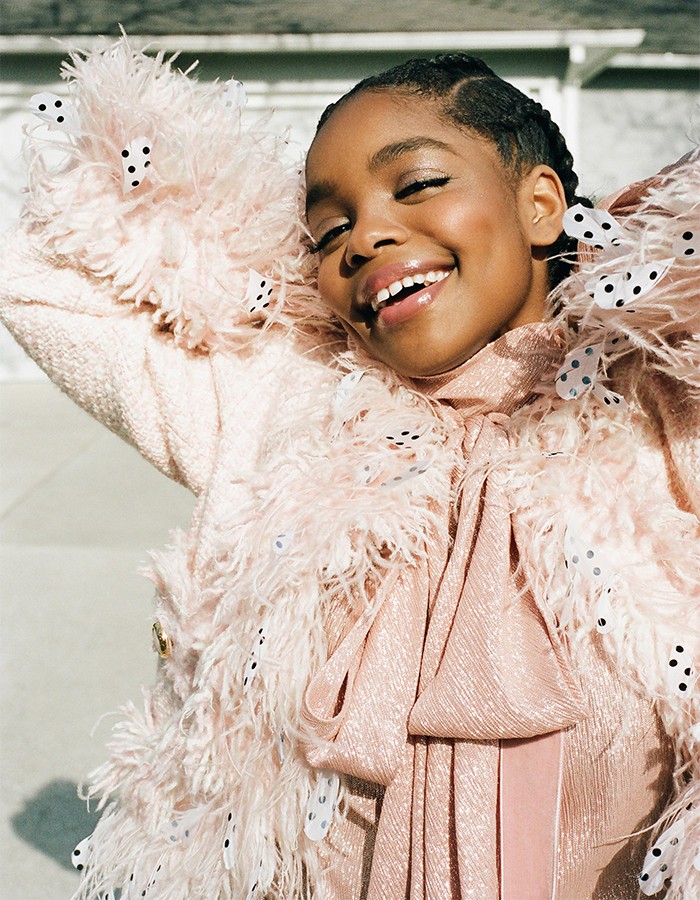 Marsai has made history by being the youngest executive producer in Hollywood for the movie Little. Marsai is also the founder of her company Genius Productions, which she created in 2017. It signed a deal with Universal for her projects. Marsai has pitched another film with Universal called StepMonster, which she will also star in.

In the film Little (in theaters on April 12, 2019), Marsai Martin stars in the role of the younger version of Jordan Sanders, a tech CEO who is portrayed by actress Regina Hall. Jordan Sanders is very stylish and confident. Jordan Sanders is also a very successful businesswoman, due to being demanding. Jordan gets cursed through magic and has to live out her preteen years all over again as a punishment for being mean, and treating her employees unkindly. Marsai Martin plays the younger ambitious Jordan with bright ideas, who is scarred by her school talent show where her big ideas caused her to get attacked. When she works her way to being a grown-up again she learns that she became a bully because she was previously bullied, which she always knew deep inside.

Both Nico Parker and Marsai Martin are powerful, and they both play powerful characters in Little and Dumbo. Whether on or off camera, they both prove that you can be successful no matter your age.

What movie will you go see? Let us know in the comments below.