The History of Baby Hair

When exactly did we start caring about our edges?

I don’t mean individually, but as naturals, when did we decide to bring our baby hairs to the forefront of our foreheads? 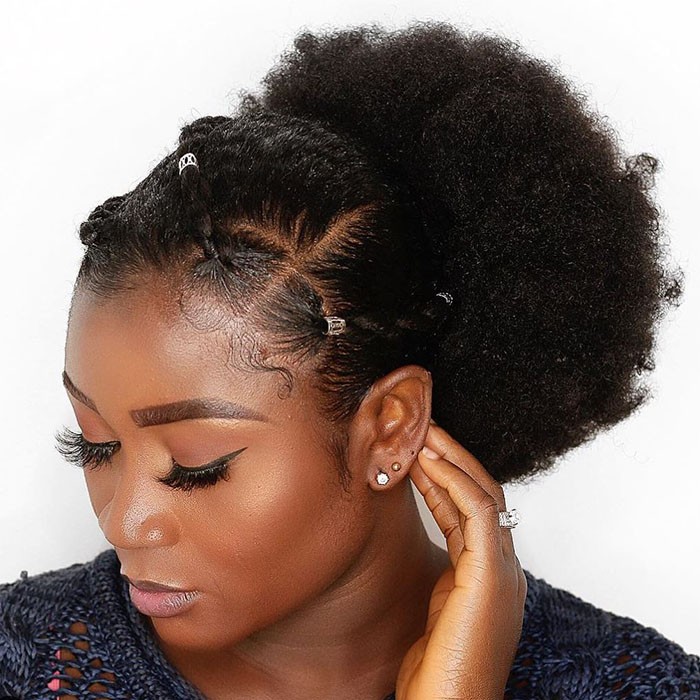 This Black History Month, I got curious, so I did a little digging to find out!

If you don’t know who Josephine Baker was, I hope you fix it, but if I sum her up as a dancer, anti-Nazi spy, LGBT awesomeness, and STYLE GOALS, that should give you enough of a clue. 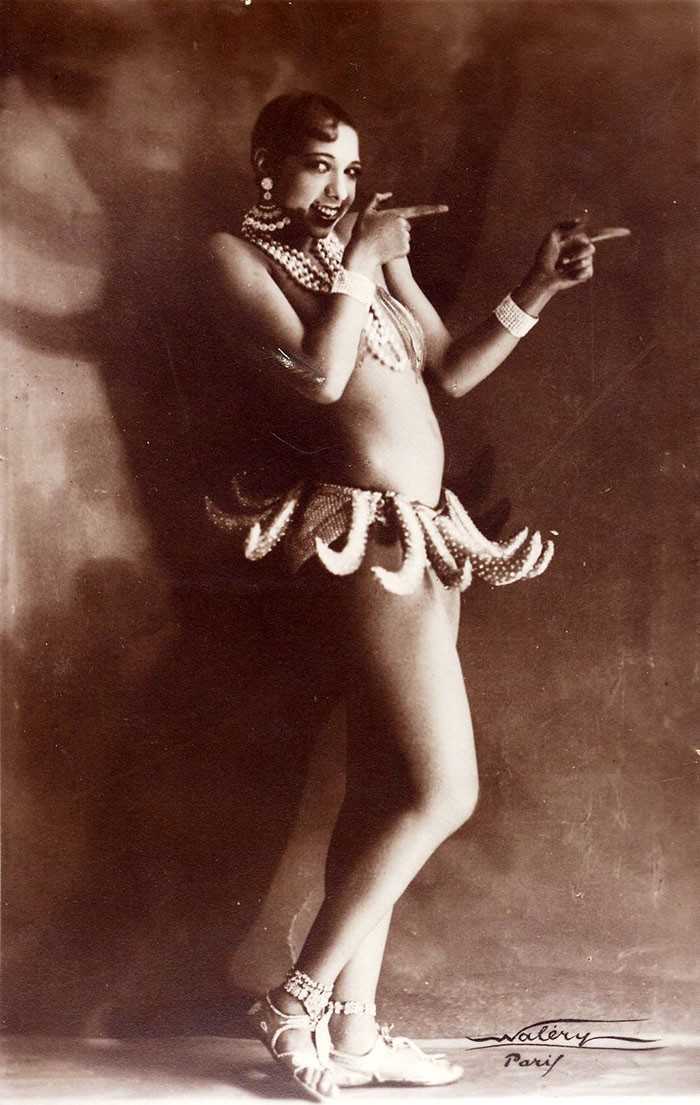 While the length of Josephine’s hair does make it debatable whether this counts as edge-laying or not, you can’t deny that you can see the prototype to our modern swirls there in her slicked-down bob and the popular finger waves of the day! 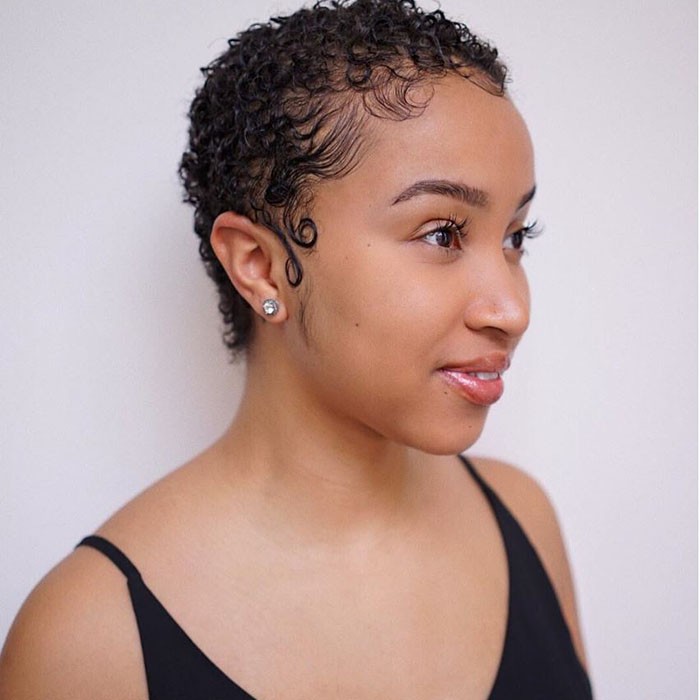 As the Great Depression came and went, the excesses of the flapper were toned down to save money. ‘Rosie the Riveter’ looks (nothing new to most working women of color) became the norm for safety purposes as more women took on factory jobs, and then it was back to hats and new victory bouffants as the second World War ended.

Those victory rolls and bumps turned into something revolutionary as things started going from hip to groovy between the 50s and 60s.

50s beehives were big, straightened 60s bumps were chic, and both styles could be seen with little curlicues of gelled edges and longer hair close to the hairline on the sides. 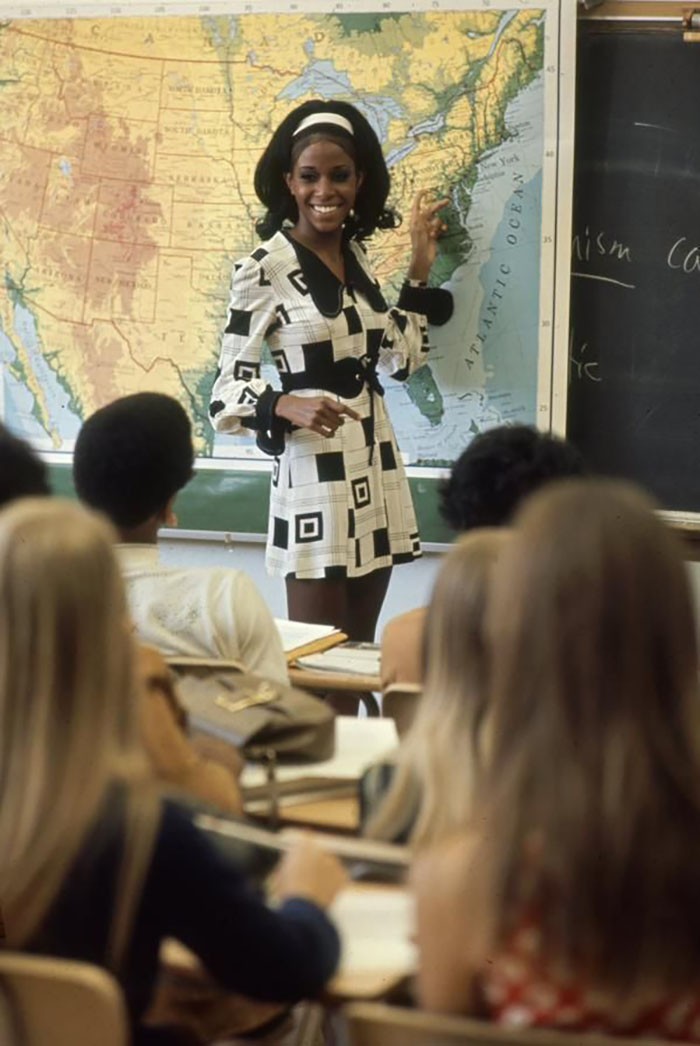 Now at this point, straightened hair blurs the line between edges and the start of longer growth. But as we moved up past the scrunchied blowouts and the Jherri Curl we’ve all agreed not to speak about into the trends of the later 90s, we can see the distinct separation of baby hair and grown hair as high ponytails and natural hair under box braids took us by storm! 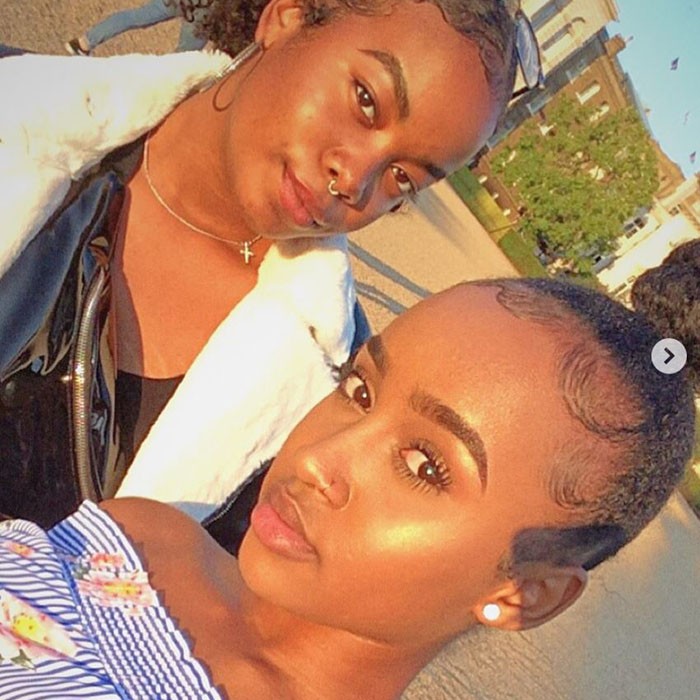 And it’s only getting better from here!

Now naturalistas of all types are rocking intricately geometric edges under headwraps, hijabs, crochet braids, and even wigs!

How can you have it made with edges laid?

Moisten with water. Brush in the gel. Shape. And let dry! It’s more simple than you think...for most of us.

My edges are willful, so I usually have to let them dry under a silk wrap and hit the finished look with low-heat and a cold shot from the dryer before anything actually stays. 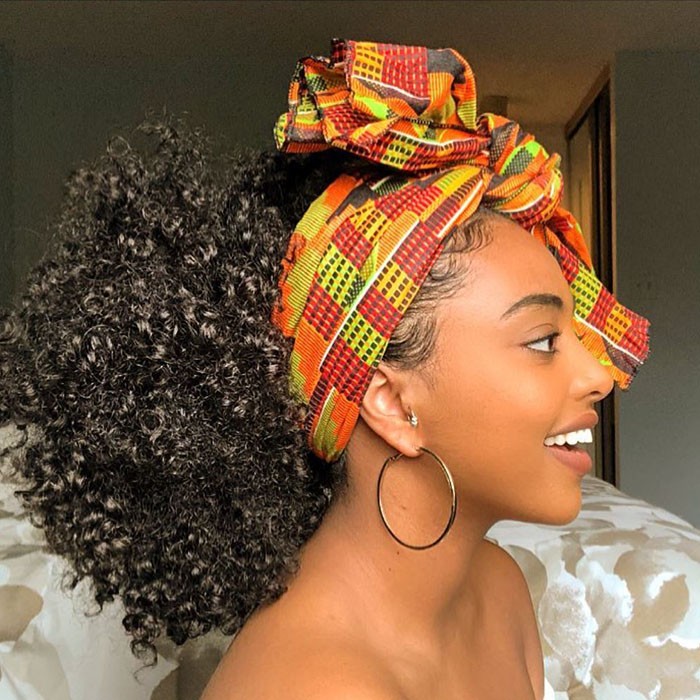 I have to confess as far as brushes…I have an acute case of bougieitis. And it’s too advanced for me to use a toothbrush.

Seriously, I KNOW they’re cheap, and I KNOW that making do saves money, but I just couldn’t deal with seeing the classic black Ampro all over something that every instinct said was supposed to go in my mouth.

Fortunately, they’re not hard to find, and now that I’m in walking distance from two beauty stores, I could fill a bathtub with them.

So what do I recommend for laying your edges?

Creme of Nature’s Styling Snot has done wonders in terms of hold, but it’s easy to over do it. For something a little softer, I recommend the Lottabody Control Me Edge Gel. And if you’re struggling to regrow your edges, the Taliah Waajid Hairline Help in addition to an edge-healthy regimen could prevent further loss! 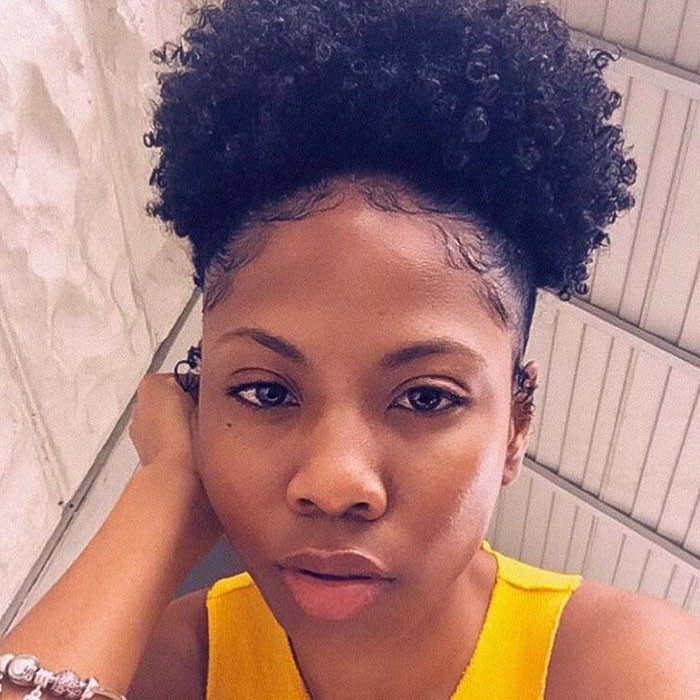 Do you finish your ‘dos with shaped edges, curlfriends?
Tell me in the comments!