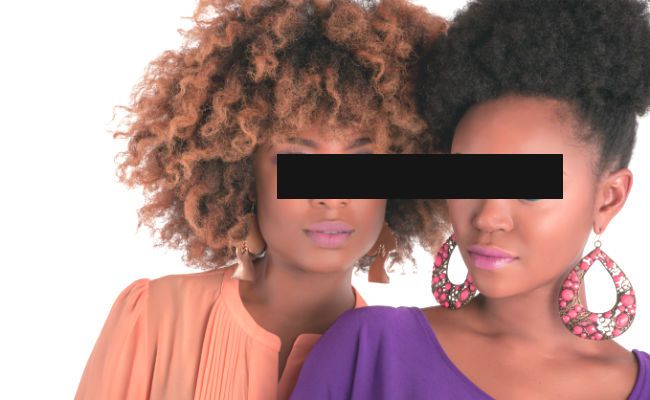 During my freshman year of college, young and naive, I liked a boy and I thought highly of myself as a beautiful young black woman.When I went to tell my friend that I liked him, he said to me, “That’s flattering but you're just a black girl. No offense but there’s nothing exciting about a black girl.” I was intellectually confused and emotionally unbothered by this because to me black women are intriguing. I thought of his obsession for my roommate and asked myself, “What is it that makes her so sought after by himself and his roommates.” The main reason for their obsession was due to her being of Spaniard-German descent with deep fiery red hair and olive green eyes; not to mention she spoke three languages and knew how to belly dance. It was beyond me how they found every racial mixing attractive but they placed African American women at the bottom of the totem pole.

Recently, Scott Eastwood, son of actor Clint Eastwood, made a statement saying he likes mixed women because “they have a little flavor.”

After this statement and seeing the obsession men have with women that look like Kim Kardashian or women that identify as black and something, its fair to ask the men of the world where they draw their definition of what an attractive woman is; Is it from the example of a woman in your life or from a pure fetish for exoticism. Where does it say that women are only considered desirable if they are Black and Caucasian, Jamaican and Brazilian, or any variety of cultural diversity.

If by “flavor” you’re referring to the zeal and excitement of one’s cultural background, there is plenty of that in the African and African American culture; just because two women identify themselves as African American does not mean that their cultural ideals are one in the same. Like any other cultural group there are variances depending on location and other factors. Even with 55 countries in Africa, not every group nor tribe is the same; they all carry their own uniqueness. Lupita Nyong’o displays her “flavor” every time she steps on the red carpet.

Mr. Eastwood and other men alike, do see the attraction and relationship with a mixed woman as a competition for who’ll have the most unique and intricate woman to talk about? Does it boost your ego to brag about your significant other being a woman of the world through her diversity? A woman could be have the most intricate background and be completely ignorant of any aspect that makes her culture unique.

So Mr. Eastwood and all other men alike, my final question and thought to you is, why narrow your perspective of a woman’s level of attraction to her degree of mixed cultural background? In the grand scheme of a relationship does that actually equate to if she’ll be a phenomenal woman and mother?