Mark your calendars on February 2, 2016 for a digital reality series unlike any you've seen before. 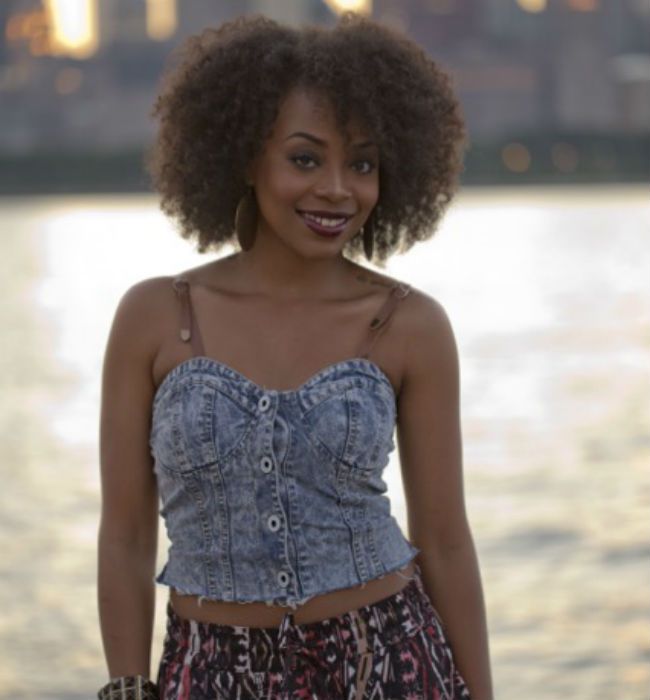 My Life Offline is about women who are transcending their digital profiles towards a bigger platform with the universal appeal of taking their online persona and brand to the next level. We recently caught up with one of the stars of the series, Vaughn Monroe (AKA MsVaughnTV). She, along with Nina Ellis-Hervey (@beautifulbrwnbabydol), Chime Edwards (@haircrush), will all co-star in next month's series.

Why did you choose to be a part of this series?

Honestly, I chose to be a part of this project because no one else had the audacity. I was initially attracted to the rarity of the concept and I felt like this was my chance to tell my side of the story as a vlogger. I love sharing, but ever since I became popular on YouTube it began to occur to me that the more your audience grows, the further removed you become from that audience whether you like it or not. Despite the success the feeling can be isolating, especially when you created the channel for the purpose of connecting with people. This series closes that gap a bit for me.

Were you hoping to change any specific perceptions of vloggers?

Absolutely! I want people to be open to understanding how hard we work as content creators, how passionate we are about sharing/inspiring and hopefully find new reasons to relate to us even more. I hope viewers see that it takes some real resilience to be able to take some of the blows that we take each day but keep on coming.

At the end of the day, I hope they just see the cool grounded chicks that most of us vloggers are. 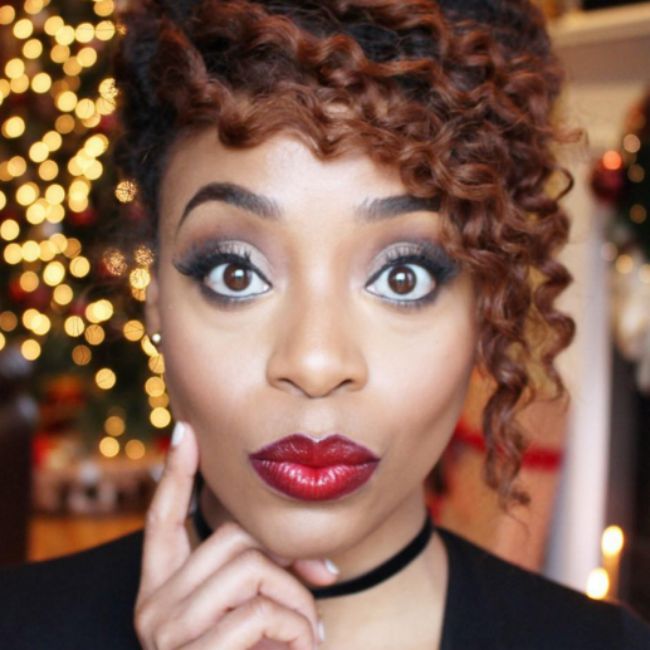 What did you learn from the process of creating this series?

I learned that what we do as natural hair vloggers is not necessarily as respected and valued in the media space, as it is in the consumer products space. Everyone knows we're here and that's huge, but there's still some work to be done in making an impression on the broadcast world. I also developed a newfound respect for tv production. There were many late, late nights during the making of this series. LOL! But it was fun and so worth it!

What do you see as the next step for natural hair vloggers who have found popularity online?

I think all vloggers who get to experience online popularity should at least be considering what's next. Truth is, the ability to relate to mass amounts of people is a unique gift, and at the very least indicative of an accomplished personality. People like that should be pursuing great things and I think it's magical that YouTube has uncovered the untapped potential of so many truly amazing people. This isn't about money and sponsored videos either, some people actually find out who they were meant to be, overcome depression, attribute meaning to their lives, etc. through the platform that social media provides. That's beyond awesome.

The ability to relate to mass amounts of people is a unique gift, and at the very least indicative of an accomplished personality. 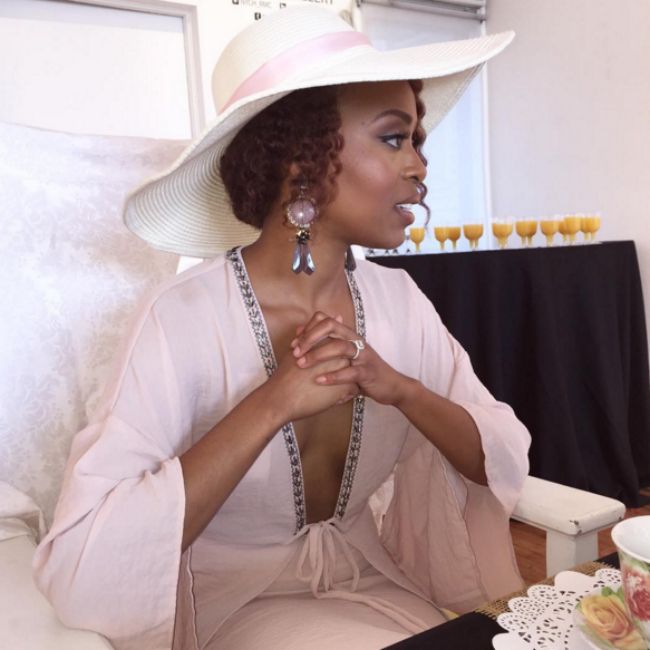 Do you plan to continue a career in natural hair vlogging or are you looking to expand into other areas?

I'm open to going wherever my passion takes me and I don't plan on missing a beat, but I'll ALWAYS make YouTube videos. Why? Because I absolutely love to talk and I need that creative outlet.

See the trailer for My Life Offline here: