Should You Consult Your Significant Other Before Going Natural? 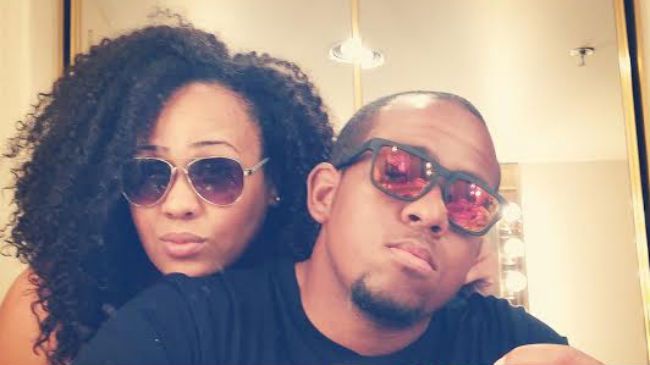 For the ladies in relationships, did you consult with your significant other before deciding to go natural? Why or why not? And for the single ladies, would you talk it over with your partner, or is it a "my hair, my choice" deal? Lastly fellas, would you want your lady to talk things over with you, or nah?

At the end of the day, for me, consulting your significant other in the decision to big chop, transition, or go natural does not make you subservient, or strip away your self-determination or empowerment as a woman.

The responses I received were diverse and sometimes complete and polar opposites. Here are a few excerpts:

"I don't see a good reason to talk/have his permission for something that grows out of my hair naturally..."

"I didn't ask for his permission, but I did let him in on my decision. I explained to him what it meant to me..."

"My boyfriend had his reservations about me becoming natural. He didn't understand why I wanted to cut my hair. So for a few months, I educated him on it and showed him how versatile it was. When I did the big chop, he loved it. Moreover, he admired my courage to make such a drastic change..."

"Nope. Didn't even consider asking him."

Sentiments on the subject matter range from indifference, to hotly contested notions of not seeking validation from a man. When it comes to this topic, there is no right or wrong answer. Everything hinges on experiences and perspectives. 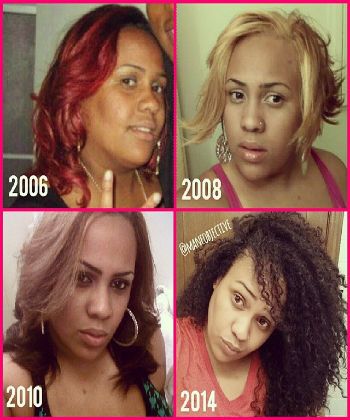 Back in 2011, I fell into a slump. My hair was a mess. I was flat ironing it every other week (on 437 degrees Fahrenheit, mind you) to maintain a straight look, dyeing it every color I so chose, and wondering why I had to trim split ends every time I straightened it. My hair was growing (in spite of frequent trims), but it was paper thin. When I washed it in the shower, it came out in gobs. I reached the point where I was frustrated, scared, and praying to God that I didn't end up bald. I had never worn a weave or wig in my life, and the fact that my once resilient hair was quitting on me was foreign.

I began searching online for solutions to thinning hair, and with the help of resources like NaturallyCurly, Black Girl with Long Hair, and CurlyNikki, I was able to come to grips with the fact that I was suffering from severe heat damage. No magic potion was going to bring my hair back to life, and the only thing I could do to get my thick hair back was go natural. I was forced to confront the ugly reality that I had been hiding behind the flat iron for years, and it finally burned me.

I knew I wasn't going to big chop, because I cut my hair all off before in 2008 and I was not a fan of the growing-out process. Plus, I always personally felt like my head was too big to rock a TWA. I knew I wanted to transition to natural hair, but I had another person to consider in this: Samuel. 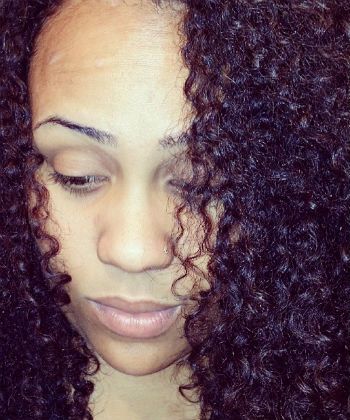 Yes, before I decided to embark on a natural hair journey, I consulted my boyfriend. Not because I needed his permission or his validation, but because as an equal partner in this relationship, his voice mattered. When he and I met, and for the first year and a half of our relationship, my hair was straight. The transition to natural would mean that particular sleek, straight hair aesthetic that was a constant would now  emerge at points few and far between. We talked, and I explained why I needed to do this to restore the health of my hair. His response was about as much as I could expect from him on the matter: I support you because that's what you want, but I don't really care that much. If that's what you want to do, do it.

Thankfully, my transition to natural hair wasn't complicated by disgruntled feelings of a significant other who preferred straight hair. My heart goes out to the ladies currently embroiled in those struggles. Even though his opinions lacked a flair for the dramatic, he and I both agreed that communicating around me going natural was necessary and healthy for our relationship.

As far as my relationship is concerned, communication is important. Knowing how to support each other, and navigate through sometimes difficult and complicated emotional terrain is essential. Did I expect Samuel to understand how much I value my hair, and how important it was for me to embark on a journey to restore health, and by extension, self acceptance? No. For him, my hair was just a pretty accessory and something nice to look at. But we talked about it anyway. 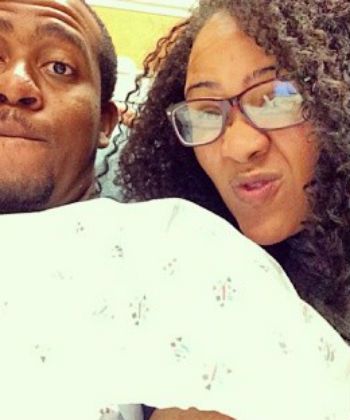 We even talked about the very question posed at the beginning of this article. I asked him how he felt about me approaching him about going natural. He had this to say:

It's not like you were asking for my permission. You're grown, and ultimately you're gonna do what you want to do for yourself. But the fact that you thought enough of me, and value me enough to approach me with the topic says a lot. It lets me know that you respect me...and that you respect my opinions.

At the end of the day, for me, consulting your significant other in the decision to big chop, transition, or go natural does not make you subservient, or strip away your self-determination or empowerment as a woman. It has more to do with communication and partnership than it has to do with control and permission.

After all, if Samuel decided to shave his head bald, I'd expect him to approach me about it, too.

What say you, NaturallyCurly community? Did you consult your significant other before going natural, why or why not? What would you do, single ladies? Sound off!