The month of March is all about women. The pioneers, leaders and trailblazers who deserve to be celebrated for their past and continuing contributions for women today. For all my ladies rocking their natural curls, we have many wonderful women to thank for their innovation, dedication and hustle to perfect the art of natural hair. Natural hair is a revolution and has secured its place on the shelves of Sally Beauty, Target, Wal-Mart and Sephora alike as more people find new ways to make embracing the natural, more easily. When you’re running those creams, serums, oils and gels through your crown and making your way out the door this month, there’s a few boss women I want you to keep in mind. 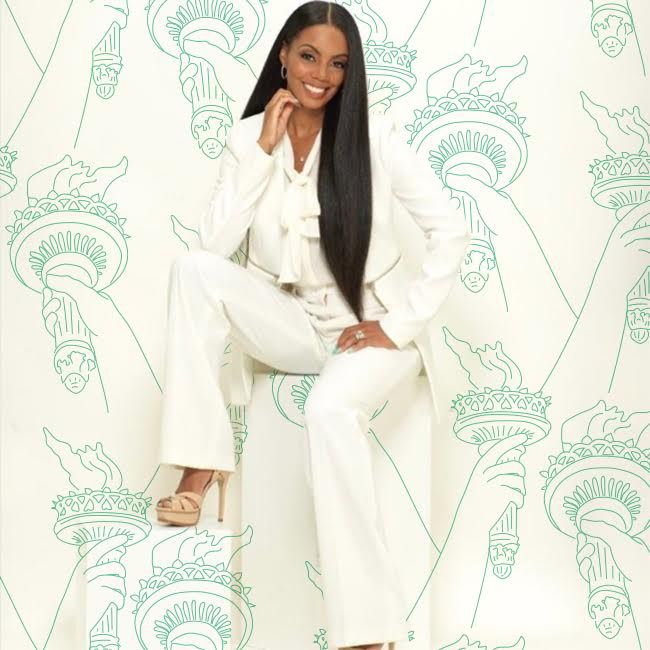 In 2014, Monique Rodriguez brought Mielle Organics onto the scene which now has reached 87 countries around the world and has expanded to hair oils, shampoos, conditioners and vitamins. Rodriguez first love was helping people as a registered nurse by day, but by night she was creating hair products in her kitchen which she would share with friends, family and post online via YouTube. Her hair struggle, like so many of us came from the lack of available products on the market for restoring her healthy curls after heat damage from straightening.  As she grew in popularity, Rodriguez hit gold with her first mass distributed product, an  Advanced Hair Formula used to support healthy hair, skin, nails and immune system.  One of the largest factors to Rodriguez’s brand growth was her desire to be authentic with her social media audience and be open to feedback which she attributes to the upward success. 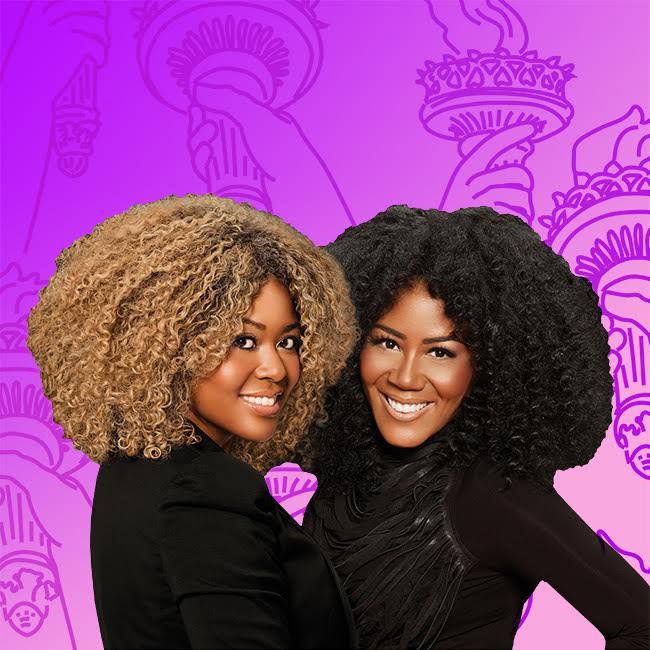 Double the women, double the power. Siblings Miko Branch and the late Titi Branch are co-founders of Miss Jessie’s products for curly hair. Originally named after their grandmother, Miss Jessie’s came onto the market in 2004 in Brooklyn when the sisters took their hair salon, Curve, and used the experience to create hair products. Their Curly Pudding that customer’s deemed “curl magic” expanded to their Curly Meringue and Pillow Soft Curls products that were distributed at Ricky’s, a New York beauty emporium. The sisters took pride in building their business from the ground up without investors, loans or degrees, Miko wrote in her memoir that  “What we had was a seed of an idea and a solid foundation of family and influences to learn from and observe.” As Miss Jessie’s grew and expanded the sisters were forced to deal with the hardships including overworking and Titi’s passing from depression in 2014. Miko Branch carries on the family company and advocates for self-love and self-care when mentoring young entrepreneurs.

Kinky-Curly founder Shelley Davis is one of the original natural hair care pioneers who brought her astounding brand to shelves in 2003. Creating Kinky-Curly happened by chance after misplaced luggage inspired a family member to create a homemade brew of herbs and plants that left Davis’ hair better and healthier than it had ever been. Her job at a major television network allowed her the free time to research ingredients and enroll in an online cosmetic chemistry course to bring Kinky-Curly to life. The brand emerged as a leading provider for natural hair care and flew off the shelves due to word of mouth advertising. Davis told The Network Journal that when the company’s growth required better organization to balance consumer needs, they “solved this problem by utilizing the many online apps available for small businesses - apps such as Mad Mimi to handle our email newsletters and Evernote and Basecamp to manage and organize information.”  Kinky-Curly’s cult following inspired expansion to custards, hair spritz, brushes, and a children’s line.

As the natural hair game evolves and transforms in the coming generation, we can always look to the women who paved the way to embrace our natural beauty and build a legacy worth remembering. Trailblazing does not come from shortcuts and easy roads, it is built as these four women show by using your passion, culture and knowledge to forge your own path. Real women just like you and me revolutionized the beauty game for the better.

Who else do you feel helped change the natural hair game?

For more hair inspo and more, sign up for our newsletter!