Is Natural Hair Becoming Too Mainstream?

As natural hair continues to have higher visibility in the media, the question that arises is this: Is natural hair now being shed in a positive or negative light? 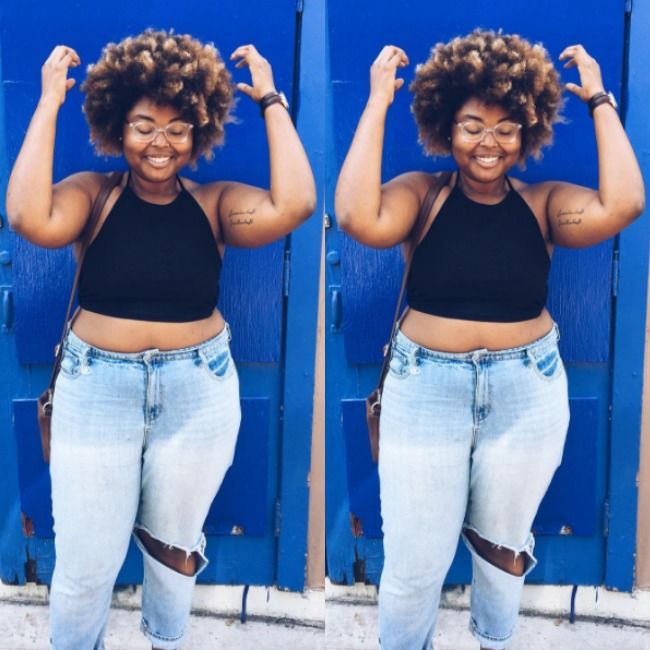 Are our kinks, curls, locs, and twist-outs becoming a fad, or is the world wholeheartedly embracing everything that is being a natural self-identified woman or man?

Hairstyles that emphasize an individual's natural curl pattern have grown exponentially within the past couple of years with celebrities, models and influencers comfortably rocking their natural hair in public and in the eye of the camera lens.

We read blogs that have become huge financial industries through the natural hair community in their own right, as well as companies that have completely shifted their products from being once only tailored to women with relaxers to being all about embracing curls, and so on. One could even say it is fun being a person with natural hair now--it takes nothing to Google search a description about your hair followed by thousands of images matching your search. This opens doors to further education, inspiration, and motivation of natural hair that is available to your fingertips. Being a curly in 2016 is all about embracing who you are at your core, manifesting what you were born with, and celebrating your uniqueness.

On the flip side of the spectrum, we have the cherry pickers of the natural hair community who can accept one style or texture while tearing down another.

Just recently, a law was passed by the Supreme Court stating that it is perfectly legal to deny employment to someone with locs, thus allowing discrimination in the workplace to be a viable consequence of choosing to embrace one’s hair texture fully and profoundly. There have also been countless news stories about little girls in school who have been sent to detention for 'breaking school dress code policies' by simply wearing their natural 'fros out. With this negativity against styles that clearly show the kinks and the texture of natural hair, it is almost safe to say that natural hair is only cool if you have a hair type that is 3c or below.

How can we as a community embrace the looser curl, while simultaneously tearing down our fellow natural counterparts who so valiantly wear their hair in different styles?

As cultural appropriation continues to rear its uninformed and insensitive head in the media through 'boxer braids' or 'mini buns' tutorial videos, we also see celebrities embracing their natural hair textures, but very few who have the confidence to rock their tight curls that historically and unfairly have been called “nappy”. For instance, Leslie Jones in all of her boss Ghostbusters glory, despite being constantly ridiculed for her looks. She chooses to be a queen in her own right, celebrating the existence of who she is, all the while rocking a mean TWA on the red carpet. We also have Lupita Nyong'o, who continuously amazes with her natural hairstyles that we could only dream of obtaining.

So the question remains, is natural hair becoming mainstream?

For complete aesthetic purposes I would say yes, and I would say this yes in a disappointed tone. But if you want the real answer, then no. Natural hair, despite its wins over the years, still has a long way to go before it is fully accepted. In order for this to happen, as a diverse group of people, we need to let go of our idealized fantasies of what should be deemed acceptable and what should not. We must also accept the beliefs, intricacies, differences--the beauty of what is natural hair and everything that comes with it.

Natural hair is not a spectacle and it is not a distraction. It is not degradation and it is not dirty. It is the way my hair grows out of my head, and it should be accepted as such, not just when it is convenient for the world to stand behind.

Read why we should all consider doing Saunya's Heart Detox.