What Are Protective Hairstyles? 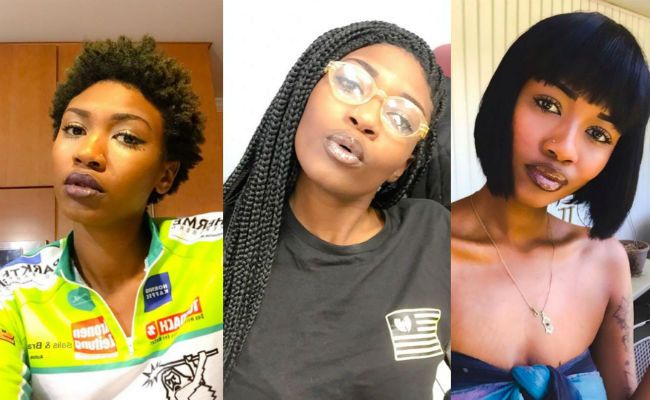 PHOTO COURTESY OF GZY.WAV
Wearing natural hair is exciting and full of endless styling possibilities.  Protective styles are ones that don’t consist of the hair being out loose, which is where the 'protective' part comes in.

What are protective styles?

When you wear your ends tucked away, your hair is in a protective style. This is important because your ends are the oldest and most fragile part of the strand. Frequent and regular washing, conditioning, styling, and detangling requires constant tugging on your hair, making it weaker than the last time. As a result, it's normal to experience some hair fall each time you touch your hair. In the world of natural hair, rocking protective styles has become an added bonus of having more (better) options for concealing hair on a multitude of levels. Protective styles include but are not limited to twists, braids, updos, and wigs. A lot of times, added synthetic or human hair is added for even more versatility in color, thickness, length, and appearance in texture. These protective styles are extremely popular in our community. 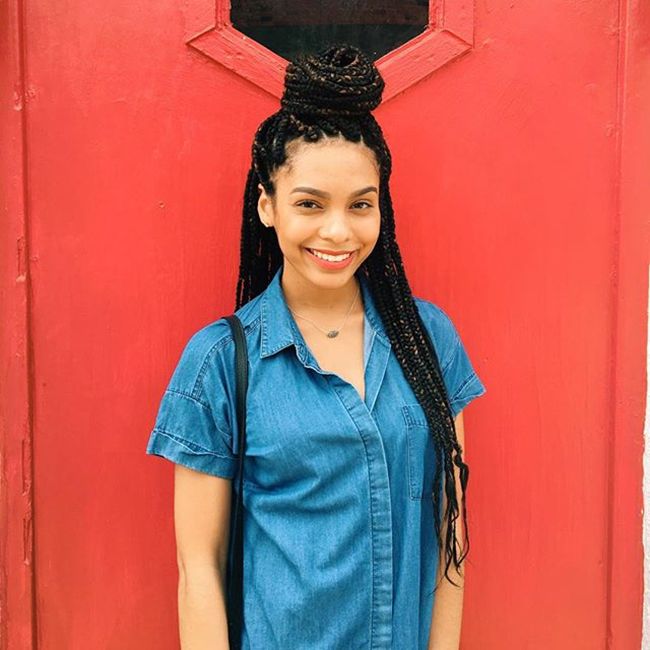 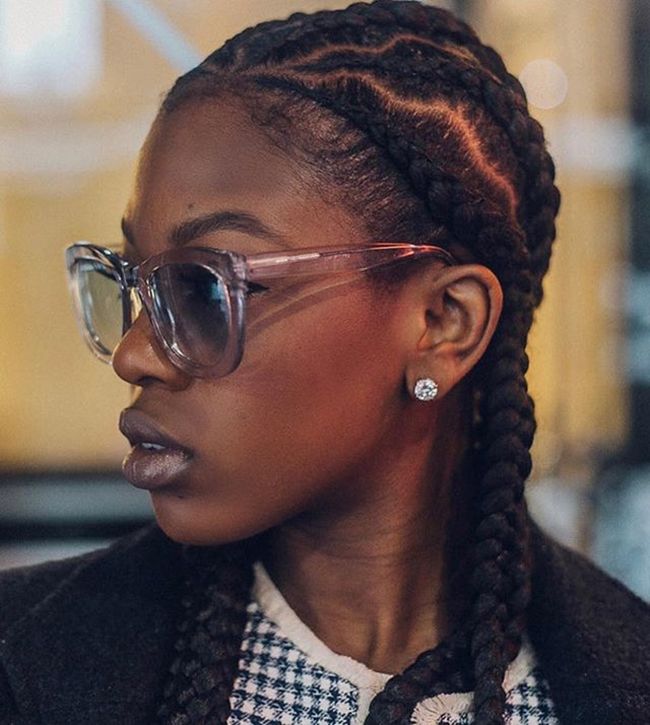 Braids can be individual, freeforming plaits with the freedom to fall down loosely. They can also be sections of hair gathered together along the scalp, laying closely to the head with no room for movement. Both types of braids effectively hide your ends from potentially harmful effects of regular styling, manipulation, and the environment. 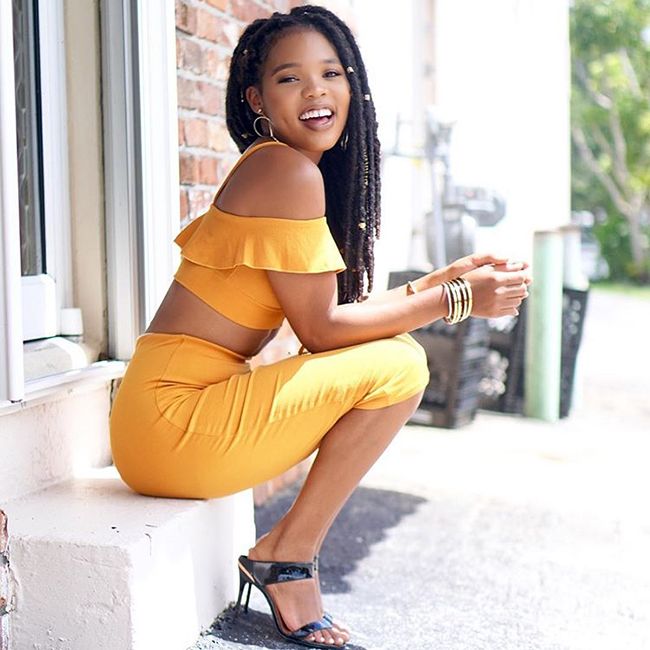 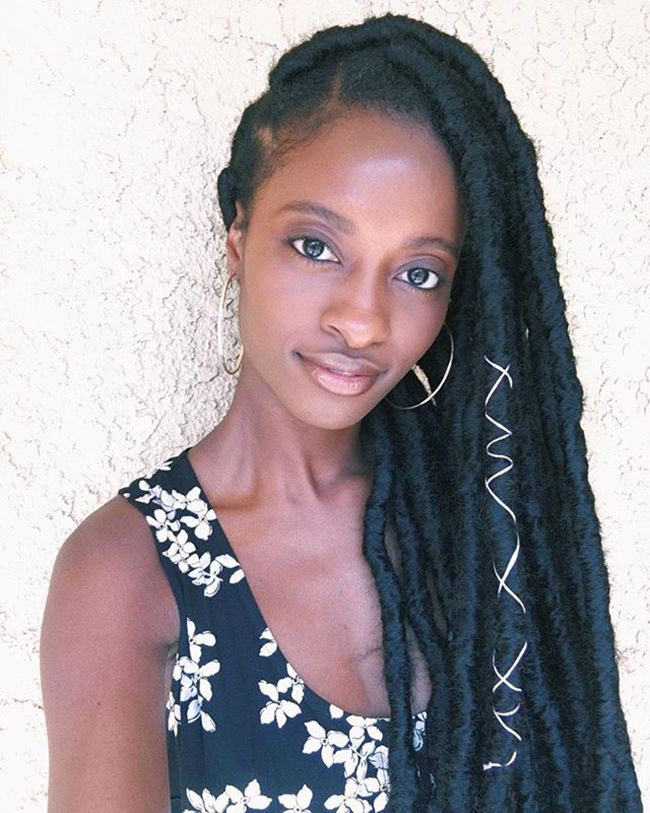 Many of these styles use a two-strand braiding technique in which, like some braided styles, allow the hair to be separated in freeform sections that have the freedom of movement. Twists are versatile enough to be combined and pinned up, also qualifying them as updos (the third type of protective style). 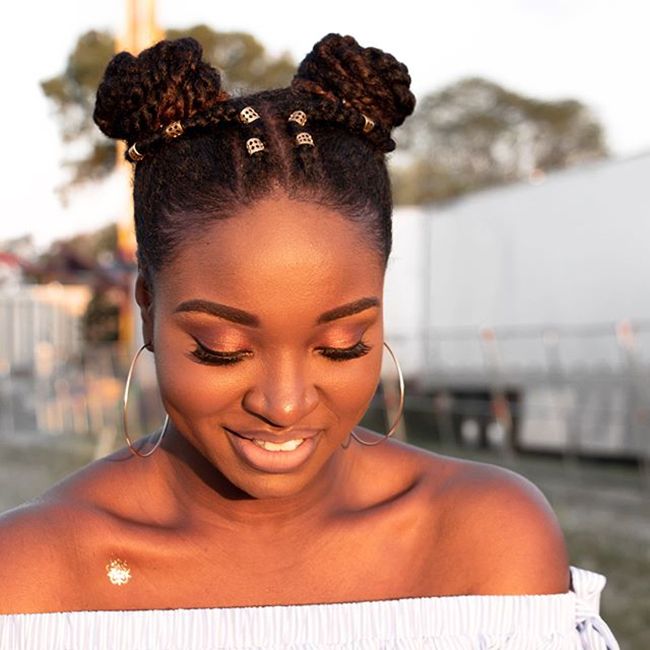 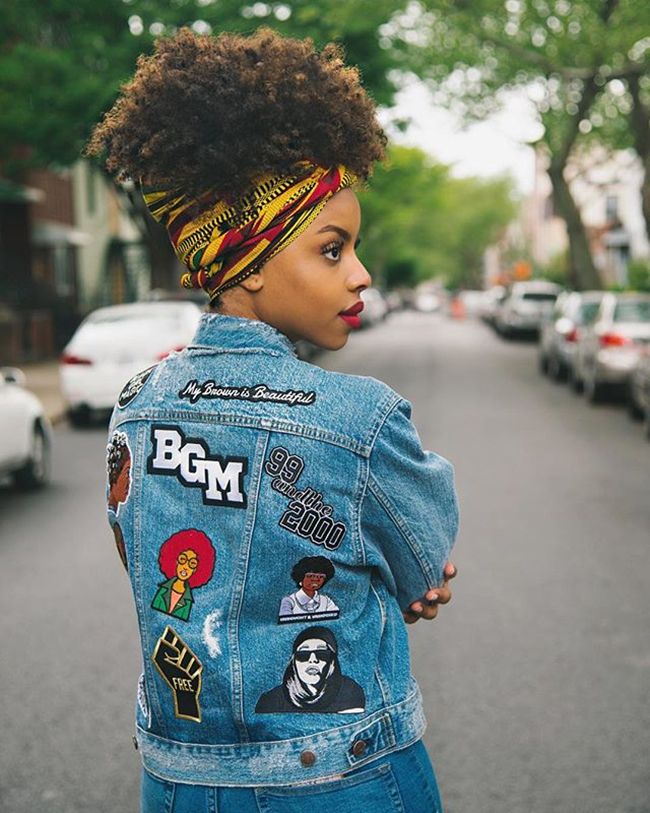 A hairstyle that calls for your curly, loose hair to be tucked away, smoothed down, and out of your face is known as an updo. This look tends to be favorable during special occasions and formal events; nonetheless, it's still an easy style that protects your hair. 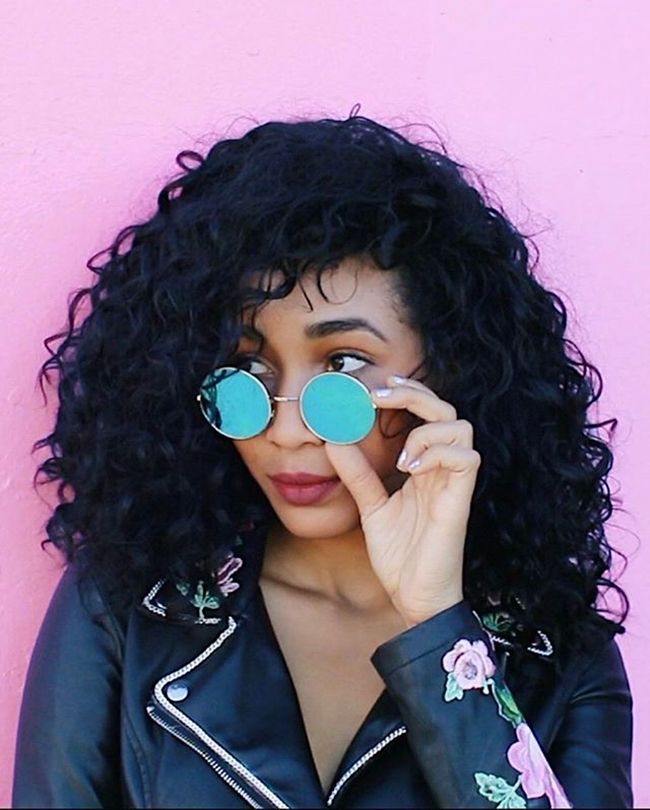 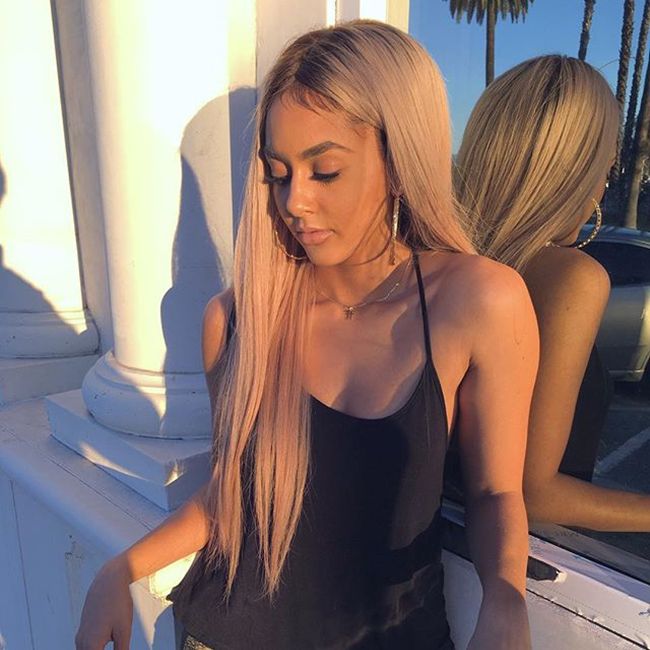 Why not cover your natural hair up from root to tip? If you'd rather give your entire head a break from constant manipulation and styling, opt for a wig. There are many different types of wigs, and most of them are considered protective styles.

Do you rock protective styles? Which one's your favorite?