6 Negative Comments Only Transitioning Naturals Get

Maybe you’re going with the growing out method, or you’ve big chopped and still getting folks around you used to the new hotness.

It’s a long road, pun very much intended. I was so insecure when I chose to go natural that I let myself be talked back into a “mild perm” (there’s no such thing, by the way) that literally sent all my confidence and progress down the drain as my hair sloughed off my scalp.

You’re going to be facing potential ill-informed and unkind reactions as you go through these changes. But you won’t go through them without help!

Here’s a rundown of what you might run into, and some helpful hints on responses that you can use to keep your cool and your crown. 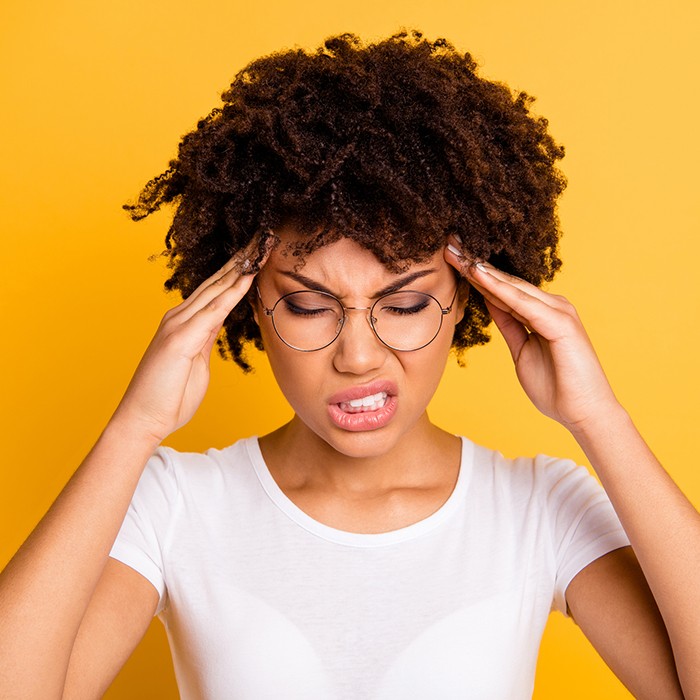 I liked it better before….

I like you better with your mouth shut, but here you are running it.

Why do people think they’re that important? This one’s weird.

I remember a friend being happy that I put in box braids instead of “That weird...marshmallow”, and I had like...a Mufasa moment. ‘That “little hairball” is my HAIR’, you need to hush.

I won’t lie, I do kind of wish someone besides me was bankrolling my haircare habits enough to have input in the way I look, but that’s just not the current reality.

Are you trying to make some sort of statement?

How does doing nothing make a statement?

Don’t get me wrong, natural hair takes work that can be considered an action. I can’t say I ever speed rubbed my hands to melt a rock of raw shea butter when I was taking care of my relaxed locks. Still, this line combined with as innocent a look as I can muster usually gets people to clam up nicely.

“Non-action actions” like not wearing makeup, or forgoing body-hair removal tend to meet with accusations of petty rebellion from people who expect a certain appearance from certain subsets of human beings just “because”. And this can happen whether those pointing the finger share your identity or not.

But simply confronting someone with the fact that allowing your hair to grow as your genes dictate is actually taking less action than consistently relaxing it tends to get them to think about what they’re actually saying, and what the implications of it are, long enough to make a graceful exit from the conversation.

Of course if the issue gets pressed, you can always hit them with the fact that the discrimination against natural, bloodline conferred hair went so HARD that laws had to be passed to prevent it, and ask why a statement against that kind of hate would be so bad in the first place. 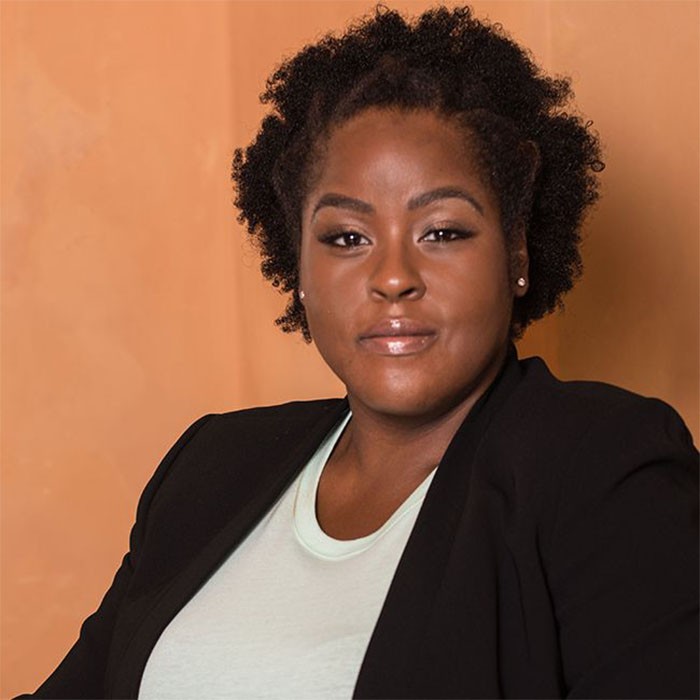 I just don’t think you need to speak anymore.

Most of the background on this is linked to the above, so I won’t dwell for too long.

And obviously, if it’s between buying a wig and keeping your lights on, buy that wig, quit when you have something lined up, and slash your former employer’s tires...metaphorically...by living well. I’m not allowed to encourage y’all to do crime here.

We’re out here natural and employed though, so get that bread, get those braids, and get the haters out of your face.

How are you going to get a man like that?

The late Ms. Whitney Houston said ‘I’d rather be alone than unhappy’, and I took that under advisement.

I realize that the desire for courtship drives a lot of us, and that’s not a bad thing! But engineering my appearance to the point where I love the lady in the mirror is my highest priority.

I wonder though, black men with long hair, do y’all have to deal with people telling you women won’t be into it? DM me with pictures...for...purely editorial reasons.

I wish my hair could do that...

I wish you could see how beautiful you are already!

Now this reaction is AWKWARD. I’m not a fan of non-compliments like this. It’s not an insult directly, but if you think about it, all these people are saying is ‘I want what you have’, and that’s not a compliment, it’s just them airing out their own insecurities.

I personally still have a lot of work to do when it comes to giving out “noncoms” like this—especially at the gym.

I think it’s better to respond to this one by erring on the side of kindness. Sure, you didn’t tell this person to make you their therapist for the day, but sometimes these cries for help are just going to get projected in your direction.

Field them with as much love as you can, but don’t be afraid to put your foot down if you feel taken advantage of.

Thank you! I really like keeping my food down, bye!

Did we all watch ‘Chewing Gum’?

First of all, that show was nasty, haha. But remember that episode in the 2nd season where Tracy meets this white dude that’s really...really into how black she is?

It’s gross to have a compliment turn into a sexualization of your entire ethnicity, because the whiplash you get is already nauseating enough.

Go through life secure that you’re not the one in the wrong, learn how to defend yourself (doesn’t always involve learning to hit either) and try to keep your head up.

Ultimately, I can’t tell you what’s going to happen.

In the real world, sometimes delivering verbal smackdowns means packing up your desk, or worse. But spiritual shrinkage exists too.

Practice these lines out loud, and if you need to Slytherin it up by finessing ‘Eat $#*! and die’ to ‘You look like you could use a little fertilizer in your diet’, then no problem!

Be you, curlista, and be you in hair AND heart health!

Got other examples for transitioners in training? Share them in the comments!