When I first saw one of my hair twins on social media, Kilsi Rodriguez, I only knew her as what everyone else did online: @Le_Frosie.

We were both Afro-Latina with similar curl patterns, and being a recent transplant of New York City, I was interested to get to know her work outside of Instagram selfies and hairstyle tutorials. Months after wrapping up the nationwide Rizos on the Road Tour with bloggers Ada Rojas and Rocio Mora, I have become more curious than ever in joining forces with other strong influencers in the Afro-Latinx community to continue making waves and breaking chains. Turns out, Rodriguez was doing the same. Get to know Kilsi Rodriguez -- Le Frosie -- in her own words. 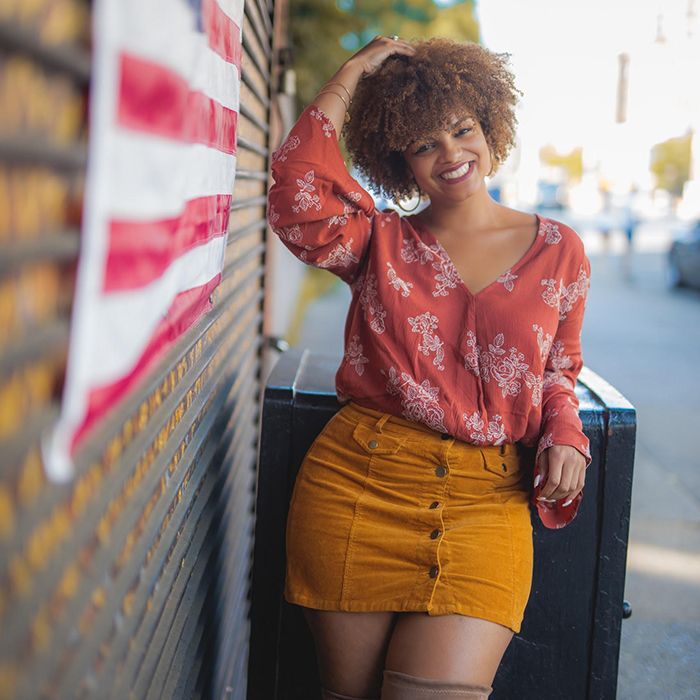 Growing up I was proud of being Dominican but nothing else, I never identified with being Latina or Afro-Latina.

I had no idea my hair could curl or that I had any type of African decent. I lived in a predominantly Italian neighborhood but went to a school that was very diverse. Who I was culturally wasn't something I ever focused on or embraced. I thought everyone was the same and that there was nothing special about my heritage. It wasn't until college when I experienced my first incident that opened my eyes to who I was and that the color of my skin and my accent were factors that people paid attention to. I remember being angry that I knew nothing about who I was, my culture, my roots, the word Latina. As time passed in college, I educated myself as much as possible about my culture. I broke down the misconceptions of what it meant to be Black and began to identify as Afro-Latina. 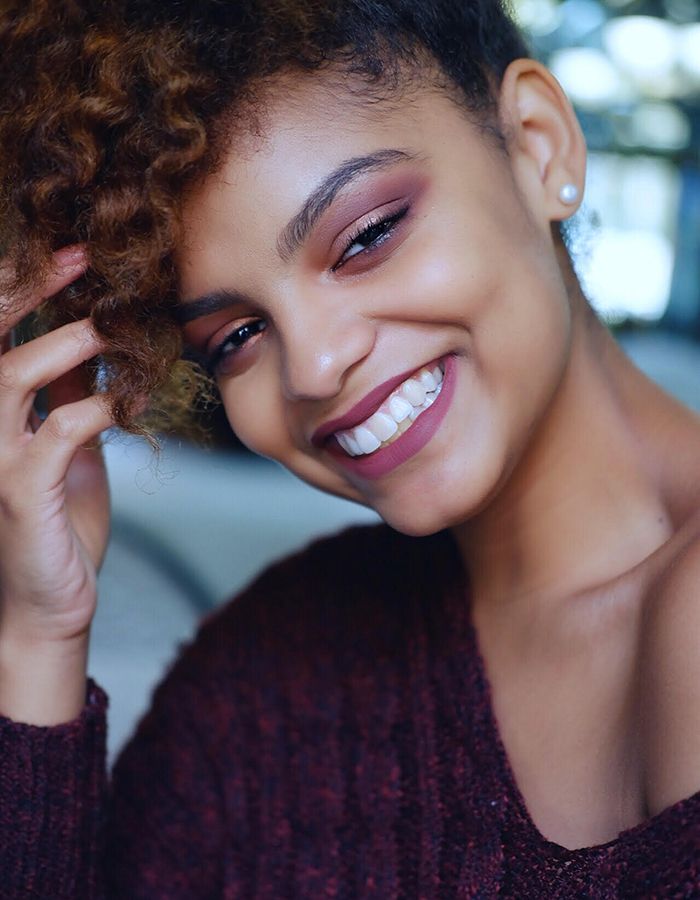 When I started Le Frosie, I knew I wanted to one day have an event.

Event planning is something I enjoy doing, I planned multiple events in college and I currently plan events for the high school I work at, but I wanted to make sure I had a purpose and that my event could be a direct reflection of me. I started a hair club at the high school I teach at because so many girls were coming up to me asking me questions. After a month or so I starting thinking about how amazing it would be to have clubs like this at all schools. Especially since it took me until I was in college to even know that I was and until I graduated to embrace my natural hair. That's when I decided to start planning Afros & Rizos. I wanted to make sure it was inclusive and interactive. I modeled the event after a lesson format that is considered one of my best practices and I named it Afros & Rizos because I wanted to include women whose hair is natural but may not curl. I threw my first event and realized that I wanted to continue to impact lives. I had been to so many curly girl events and none of them had a social responsibility. I didn't want to just follow that trend. I want to use my platform to impact lives and helping high school girls and boys embrace themselves through free programming and events just hit home on so many levels.

The most challenging part is getting sponsors to see your vision.

It's been difficult to get a presenting sponsor but I think companies need to see things in action before they commit, but I am a very determined person and I want to make sure I raise enough money to offer the free events to high school students.

As I mentioned before, I am a business and marketing teacher. I teach entrepreneurship and I am helping my students develop business plans. I've used all of my Afros & Rizos planning as an example to teach them the steps of a business plan; they are more excited than me for the event series to happen because they want to attend the free high school events. Their excitement and interest is what fuels me!

I think that mainstream media has come a long way but still has a long way to go. We are accepting of natural hair but the representation of all hair textures is lacking. I still find myself searching for a Latina with kinky hair being shown in the media. I believe representation matters and if we want to have confident women, it begins with our girls and the best way to achieve it -- through representation. 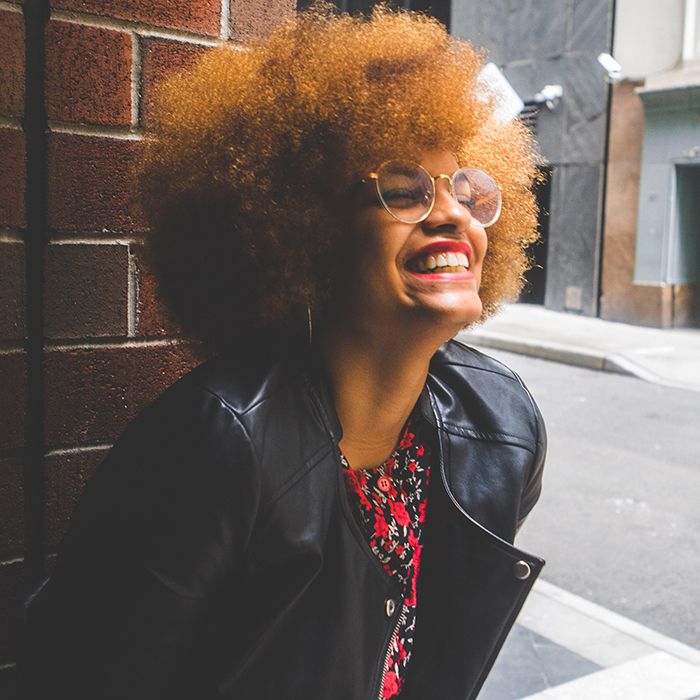 We have our three events: SUNY Old Westbury on Feb 23rd, Syracuse University on April 21st, and the NYC event July 27th. We are planning to launch our 1st high school event in October! Also, I want to expand from just [organizing] events and programming to mentorship opportunities and scholarships in the future.